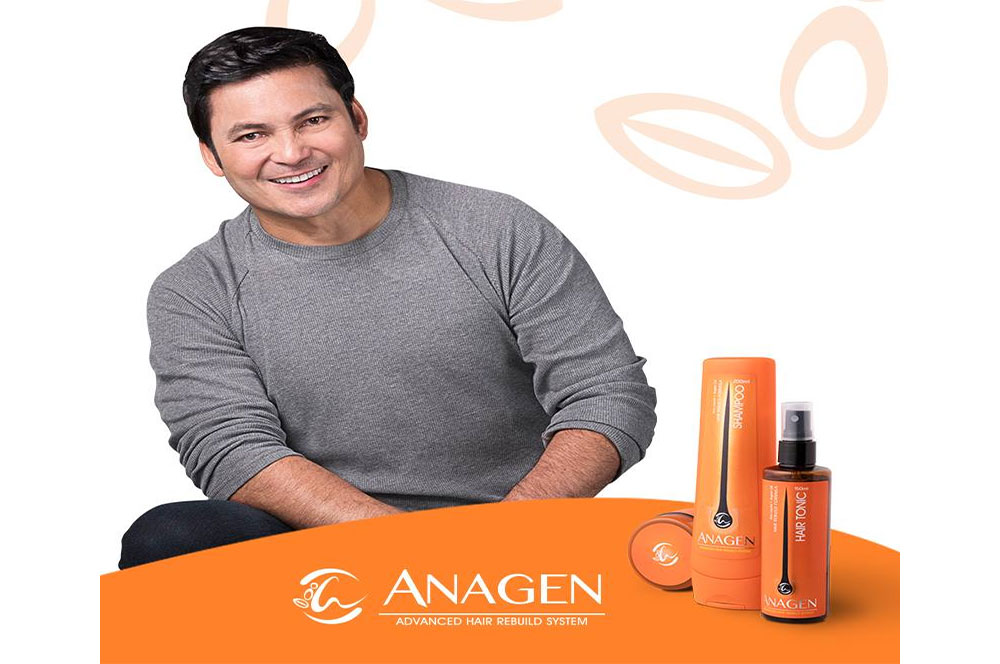 Cameras are now rolling for the reunion movie of Megastar Sharon Cuneta and former husband Gabby Concepcion to be shown on May.

Star Cinema announced the 24 years in the making movie reunion in December, confirmed by Sharon’s posts in her social media accounts.

“I finally have a leading man. Yes, it’s really happening,” wrote Sharon in a Facebook post where she also displayed posters of her past movies with Gabby. She also reposted the ABS-CBN news article about the reunion, with the caption: “Everyone, I am happy to announce the return of Sharon and Gabby on the big screen! Shooting begins January 2017. Tentative showing month: May 2017!”

The most popular showbiz love team of the 1980s starred in now iconic movies such as Dear Heart and P.S. I Love You. The former couple married in 1984, legally separated in 1987, and had an annulment in 1993. They have a daughter, actress KC Concepcion. Sharon and Gabby last worked together in the 1992 movie Tayong Dalawa, and Gabby made a cameo in Sharon’s 2009 comedy Best Friends Forever.

One of Gabby’s concerns for the film is his hair.

“I’m actually scared that I will soon have a receding hairline. So even if that time hasn’t come yet, I’m taking steps to strengthen my hair,” added the first ambassador of Anagen Advanced Hair Rebuild System of Healthwell Nutraceuticals Inc., an affiliate of YSA Skincare Corporation.

“Anagen’s main ingredients are Jiou liuid and Argan oil. Jiou liquid is Japan’s secret to reverse hair loss as it promotes strong and healthy blood circulation necessary for hair growth. It contains saccharides that energize hair follicles, iridoid that blackens hair, catalpol that treats skin diseases and is anti-inflammatory, and amino acids that serve as the foundation of protein. One type of protein, keratin, makes up about 88% of each strand of hair on your body,” explained Robert Nazal,  YSA Skin Care Corporation president.