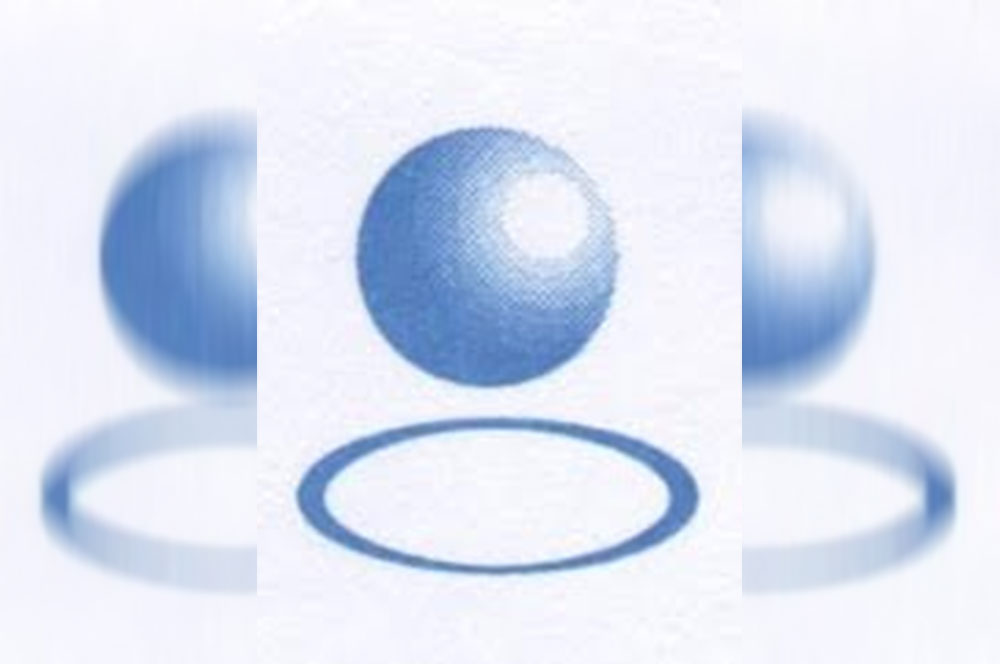 23 students from the Okayama Prefectural Tamashima Commercial Senior High School, Japan will be visiting the Philippines from February 13 to 21, 2017 as part of the JENESYS2016 Programme.

The Japan-East Asia Network of Exchange for Students and Youths (JENESYS2016) Programme was launched by the Government of Japan in 2007 to promote Japanese culture and diplomacy and to facilitate international exchanges among the youths of ASEAN and Oceania by inviting them on themed, short-term visits to Japan. Young people from Japan are also sent out under the program to join themed educational visits in ASEAN nations. Through the programme, it is hoped that the participants’ understanding of one another’s cultures would deepen and that meaningful and cooperative ties among them can be formed.

In the Philippines, the programme is implemented by the Japan Information and Culture Center (JICC) of the Embassy of Japan, in cooperation with different local government agencies. The incoming Japanese student delegation’s visit this time will be conducted in collaboration with the National Youth Commission. The visit’s theme is: ‘60th Anniversary of the Normalization of Diplomatic Relations between the Philippines and Japan’. During the visit, students are set to take part in special events at Philippine schools and other organizations, as well as learn about and engage in local Filipino cultural activities. Their tentative itinerary is as follows: