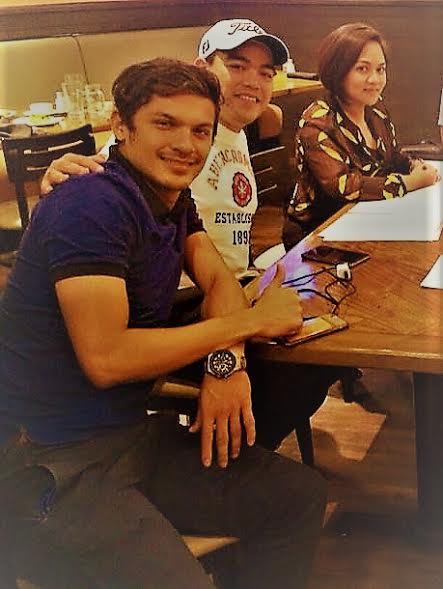 GlutaMAX Men endorser Misagh Bahadoran, Miguel Tabuena, and Jeordan Dominguez are among the top athletes to be recognized by the Philippine Sportswriters Association during its Annual Awards Night presented by MILO and San Miguel on Feb. 13 at the Le Pavillon in Pasay City. 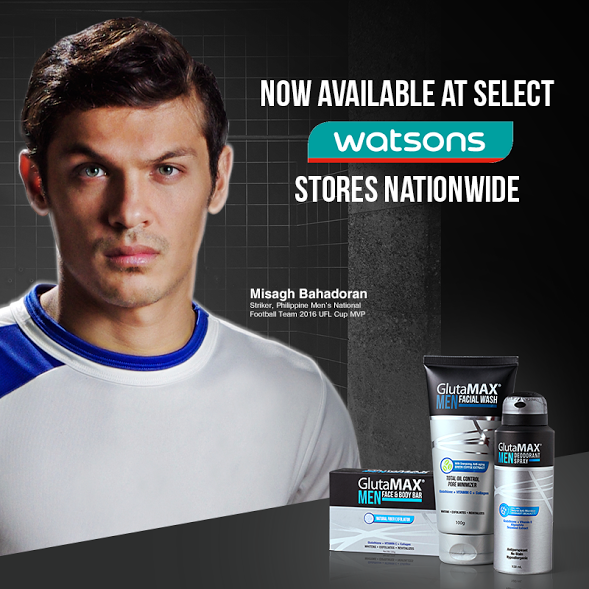 Tabuena will be bestowed the title Mr. Golf, Dominguez as Mr. Taekwondo, while Bahadoran is the latest recipient as Mr. Football in the awarding program also co-presented by CIGNAL/Hyper HD.

The three of them join big man June Mar Fajardo and the lovely Mika Reyes, who were earlier named by the country’s oldest media organization as Mr. Basketball and Ms. Volleyball, respectively.

The 22-year-old Tabuena was the first Filipino golfer to represent the country in the Olympics after earning a berth in the 2016 Rio De Janeiro Games as among the Top 60 players in the world. He also represented the country in last year’s World Cup and suited up in his first major when he saw action in the US Open.

The young golfer shared the Athlete of the Year award with pro boxers Donnie ‘Ahas’ Nietes and Nonito Donaire Jr. during the 2015 edition of the awards night also supported by the Philippine Sports Commission, Philippine Charity Sweepstakes Office, Meralco, NLEX, and Federal Land.

Jean Pierre Sabido, a teammate of Dominguez, was a past winner of the Mr. Taekwondo title.

The 25-year-old Bahadoran for his part, has risen to make his own impact as one of the most reliable players of the Philippine Azkals in their various international campaigns including the AFF Suzuki Cup which the country hosted last year.