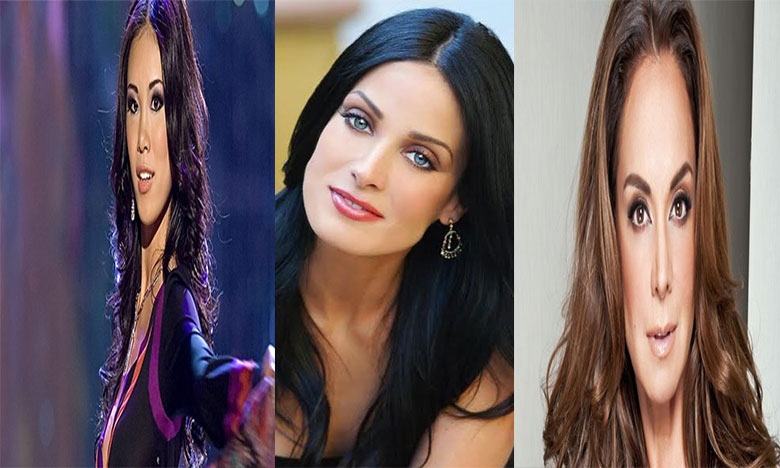 The 65th edition of Miss Universe will take place on Sunday, January 29 and will be hosted by Steve Harvey live from the Mall of Asia Arena in Manila, Philippines. 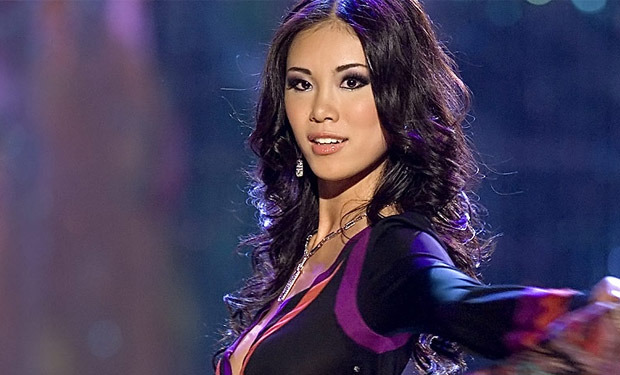 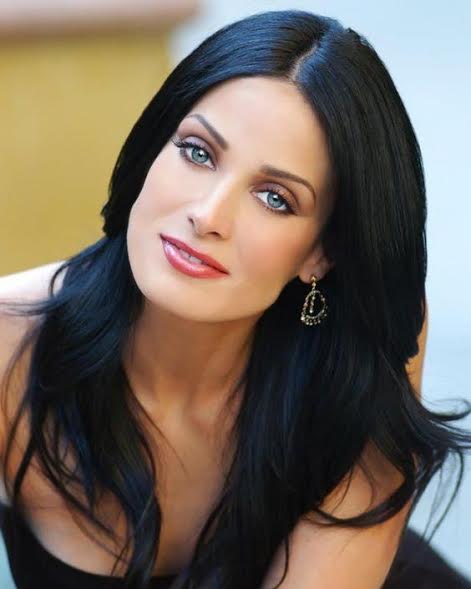 Torres has found fame after her reign as Miss Universe in 1993. She came to the Philippines in 1994 to crown her successor. However, it also gave her the opportunity to work in Philippines because of her popularity.

While in the Philippines, she landed in various TV and movie roles and product endorsements. She became one of the top celebrities and she lived in the country for five years. She starred in 10 movies including rom-coms opposite top actors Aga Muhlach and Gary V. She also hosted variety programs like ASAP and Easy Dancing and has been an icon in Philippine TV. 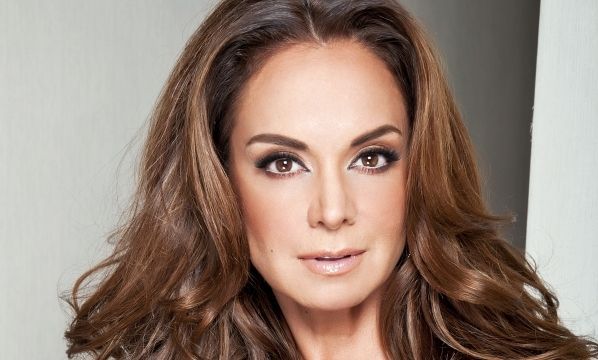