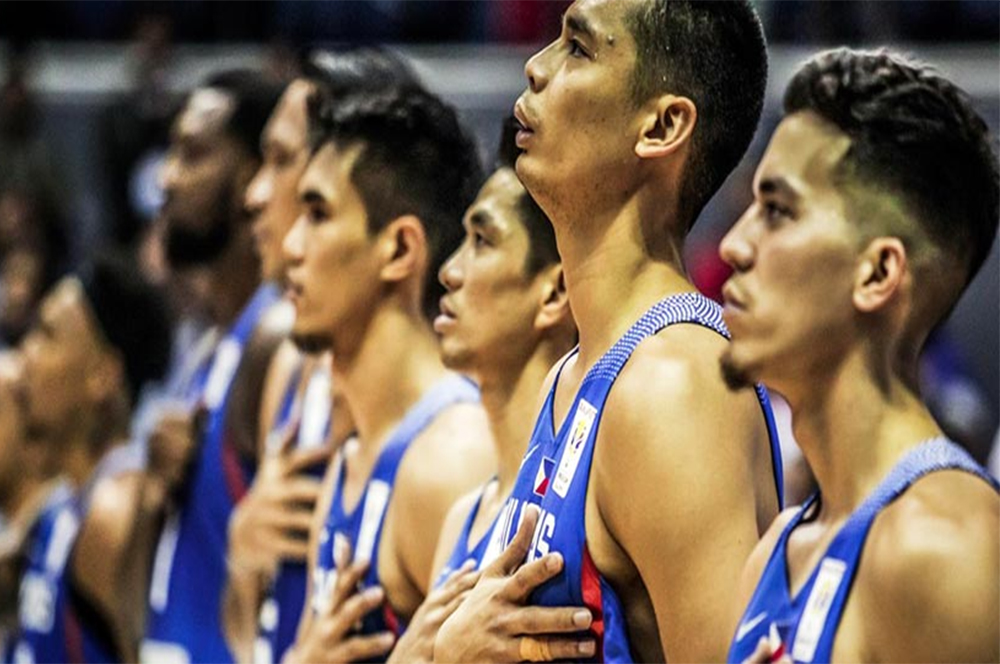 ITS second game against Australia in the FIBA World Cup Asian Qualifiers does not come until after its match against Chinese Taipei on Friday but Gilas Pilipinas has its sights on the Boomers, vowing to give the latter a better showing when they next meet.

Set to play on July 2 at the Philippine Arena in Bulacan, the Philippines seeks to exact payback on Australia after losing in their first Group B encounter, 84-68, in the second window of the Qualifiers in February this year.

In doing so as well, Gilas hopes to pad its cause and build momentum with a possible win heading into the next round of the competition.

Gilas stood toe-to-toe against the Boomers in the early part of the contest in their first game, even holding them to a 19-all count at the end of the first period of the match in Melbourne.

As the game progressed though, Australia would prove to be hard to keep in step with for the Philippines, taking hold in the next three quarters as it raced to the win.

June Mar Fajardo top-scored for Gilas in the defeat, finishing with 15 points while Matthew Wright had nine.

For Australia it was Cameron Gliddon who led the way with 16 points, followed by Angus Brandt’s 13.

Given the defeat it absorbed in the first encounter and the fact that the July 2 game will be played on Philippine soil, Gilas is determined to get a more favorable result.

Never mind if Australia is expected to bring a team for the third window encounter souped up by National Basketball Association players Matthew Dellavedova and Thon Maker.

Gilas said it has been preparing hard for their two remaining matches in the first round of the Qualifiers — including against Chinese Taipei on June 29 — to put itself in better position as the tournament progresses.

“We need our run-and-gun offense to be effective because that’s what we missed in the first game against Australia. They were bigger than us, and they slowed the game down before. That’s why we couldn’t get into a good rhythm. They stopped our fastbreak attack, so we need to do better with our run-and-gun. That’s the true game of Gilas Pilipinas,” Gilas stalwart Jayson Castro was quoted as saying by the official FIBA website.

He then encouraged Filipino fans to rally behind the team and trek to the Philippine Arena even as he promised a good game that Gilas supporters can appreciate.

“I hope to see our fans give their all-out support for us… against Australia at the Philippine Arena. I am certain they will enjoy, since we’ve prepared even better this time around,” Mr. Castro said.

Entering the third window, Australia is on top of the heap in Group B with a 4-0 record, followed by the Philippines (3-1), Chinese Taipei (1-3) and Japan (0-4). The top three teams from each of the four groupings advance to the next round.