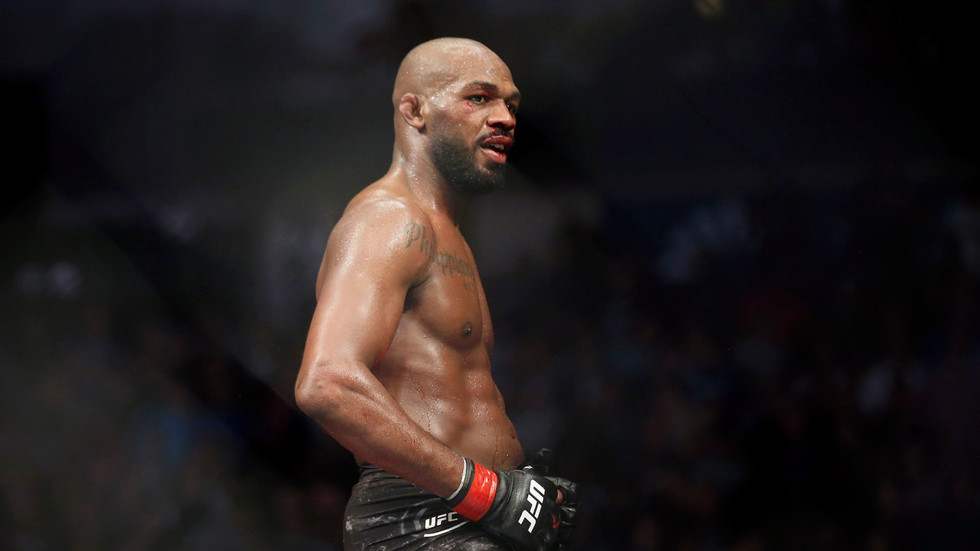 Once again it seems like Jon 'Bones' Jones' most challenging fights take place outside of the cage. The longtime UFC light heavyweight champion has had it mostly his own way since becoming the youngest UFC champion in history in 2011, with only USADA able to seize the title from his grasp during the years which followed.

Jon Jones has long held a contentious relationship with UFC brass but it appears to have reached breaking point as the UFC's 205lb champion announced that he was relinquishing his title following a contract dispute. As Jones' unbeaten run extended, so did the calls for him to face more robust challenges in the heavyweight division. If a man has no equal where he is, put him where he might find one.

Francis Ngannou has been a whirlwind of destruction since making his UFC debut a little over four years ago, stopping a conveyor belt of heavyweight talent in brutally quick fashion along the way. The Cameroonian's most recent win, a 20-second shellacking of Jairzinho Rozenstruik last month, prompted talk of what it might look like if the imperious Jones was to challenge him.

And for once, Jones was open to the idea - even if the UFC were not quite so keen.

UFC president Dana White rubbished Jones' contract demands for a hypothetical fight with Ngannou, saying that his fighter was asking for "Deontay Wilder money" - a neat way of framing that even his sport's most historically dominant fighter can't rival boxing's paychecks.

This came to a head late on Sunday when Jones issued a stunning sequence of tweets in which he said he was relinquishing his world title and stepping away from the UFC, adding that none of the impending light heavyweight threats are fights which excite him.

Guest appearances in professional wrestling are also unlikely due to terms within his contract which would say that forays into such arenas must also come with UFC authorization. The same goes for boxing, though if Jones is feeling litigious he would likely have a case that the UFC was restricting his career in a sport separate to their own.

It is worth noting that Jones didn't close the door on competing in the UFC again, noting in one tweet that he would be interesting in fighting Israel Adesanya in 2021, so long as the bottom line is right. RT