Whittaker on Gastelum’s belt parade at UFC 234: ‘I thought it was cute’ 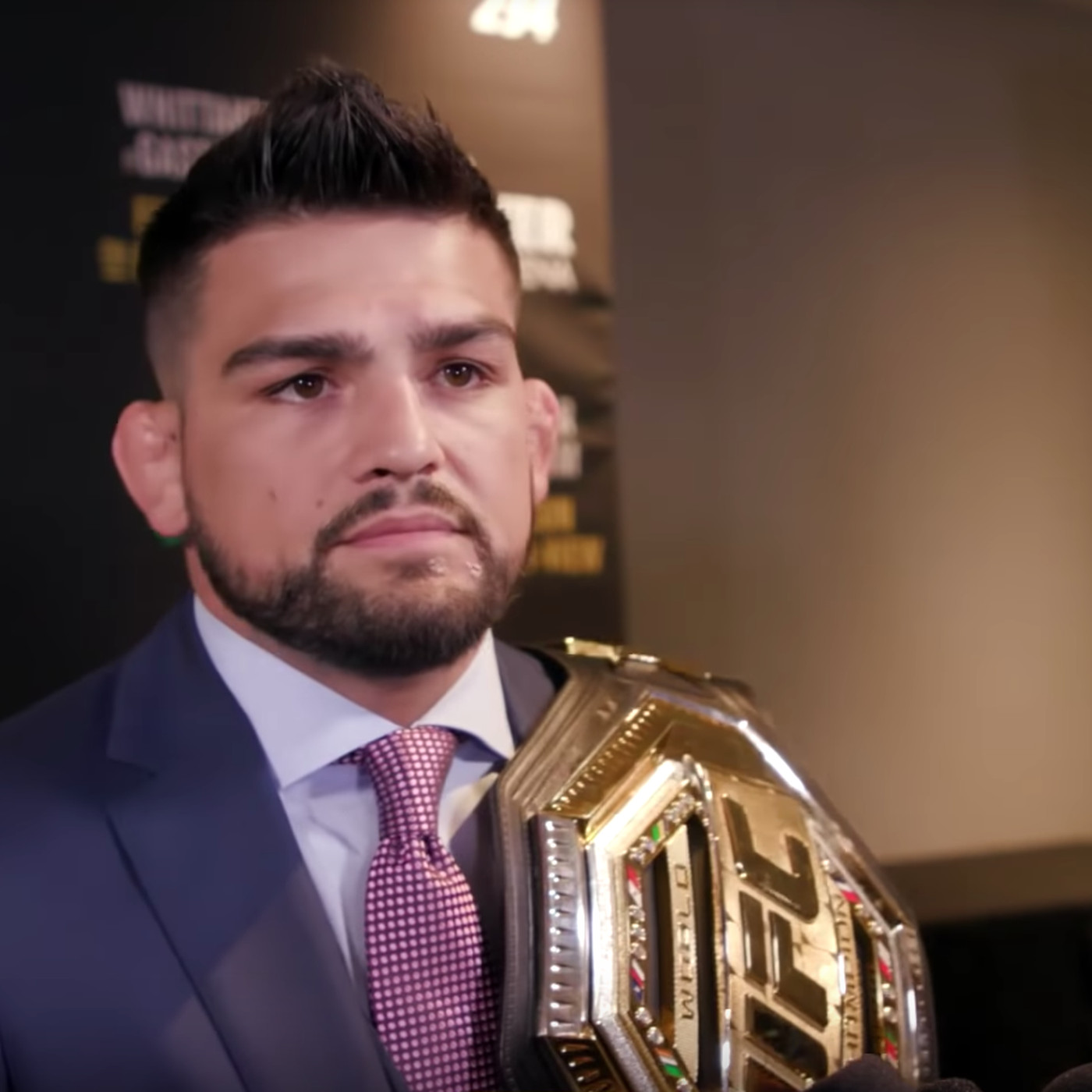 UFC middleweight champion Robert Whittaker talks about Kelvin Gastelum having the title belt during UFC 234, and his next plans after he heals up from injury.

Middleweight title challenger Kelvin Gastelum was greatly upset by the sudden cancellation of his championship fight against Robert Whittaker at UFC 234 last weekend. The TUF 17 alum then expressed his disappointment by declaring himself champion and parading around the arena with Henry Cejudo’s UFC title belt on his shoulder.

Whittaker was in the hospital at the time undergoing surgery for his hernia and collapsed bowel that forced him out of the fight, but he did find out about Gastelum’s little stunt. In a video he released through his own YouTube channel GrangeTV, the champion simply laughed it all off.

“I thought it was cute. You know when your kid finds your work belt at home and then he starts wearing it around the house? That’s kind of how I saw the whole thing. It was adorable,” Whittaker said (transcript by MMA Fighting).

“I feel bad for him that he trained and made the trip out here and then I couldn’t give it to him. I apologize for that but obviously my health comes first. It is what it is.

“His health was looking a bit shocking as well,” he continued. “It’s just one of those things. Maybe it was better for both of us.”

With his own career-defining win over Anderson Silva that same night, Israel Adesanya may have just earned himself a shot at the title as well. “The Last Stylebender” even called for his own fight for the undisputed title, which Whittaker objected to.

“It’s only been nine months since my last fight. I’ll be back in there before you know it,” he said. “I’m trying to get my health up to date and get back to training and then I’ll fight soon enough. I’m not looking to take any long periods of time off. Obviously I’m itching for a fight.

“I’m gutted. I wanted to fight. I did all the work. I got sick after the weigh in! Can someone explain to me why I would go through the whole process of cutting weight and weighing in and then not fight? That is the worst outcome. It couldn’t have happened a day earlier? It is what is.

“I want to fight, I’m going to fight soon enough, and when I fight it will be glorious.”

Whittaker was released from a Melbourne hospital on Tuesday after successfully undergoing surgery. According to his manager Titus Day, “The Reaper” is expected to return “sometime between June and August.”