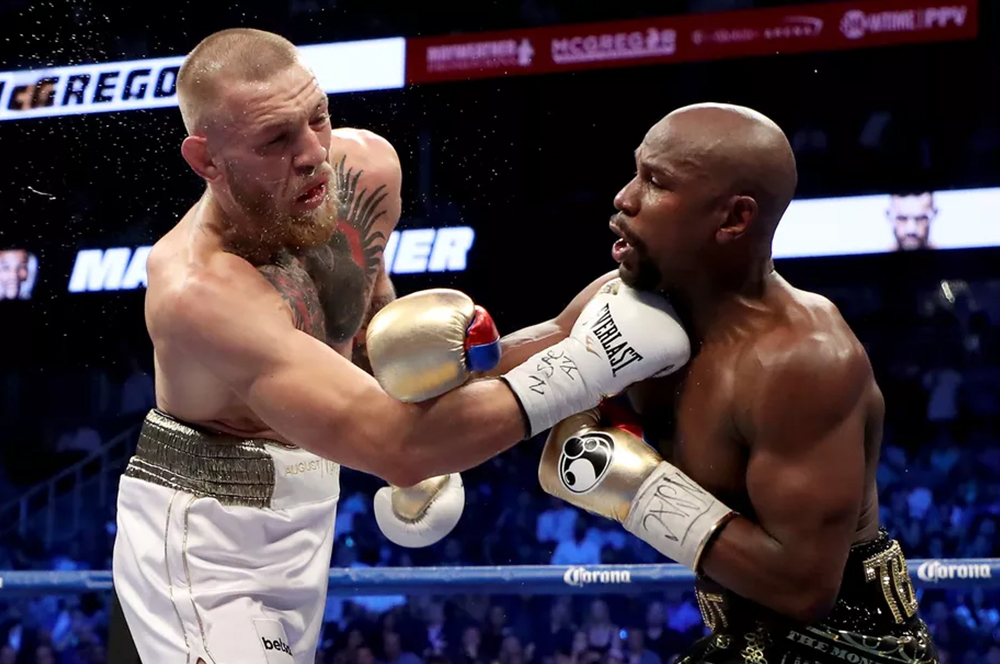 Conor McGregor has issues a lengthy statement about his TKO loss to Floyd Mayweather.

Conor McGregor lost to Floyd Mayweather in a bout where he exceeded a lot of people’s expectations. It still ended up as a pretty comfortable win for the undefeated boxer, but the UFC champion did show some pretty good things in ring considering that it’s his first outing as a professional.

In McGregor’s assessment of his performance following the fight, he cited patches of fatigue that he needs to overcome for him to become more effective. The Irishman has released a lengthy statement on social media, where he also admitted that going 12 rounds was always a challenge for him during training camp.

“Just coming back around after a whirlwind couple of days. Thank you to all the fans for the support of the fight and the event! Without your support we as fighters are nothing so I thank you all! Thank you to my team of coaches and training partners!” he wrote on Instagram.

“I had an amazing team and It truly was an amazing and enjoyable camp, and honestly I feel with just a little change in certain areas of the prep, we could have built the engine for 12 full rounds under stress, and got the better result on the night.

“Getting to 12 rounds alone in practice was always the challenge in this camp. We started slowly getting to the 12 and decreasing the stress in the rounds the closer it got to 12. I think for the time we had, 10 weeks in camp, it had to be done this way.

“If I began with a loaded 12 rounds under much stress I would have only hit a brick wall and lost progress as a result and potentially not made the fight. A little more time and we could have made the 12 cleanly, while under more stress, and made it thru the later rounds in the actual fight. I feel every decision we made at each given time was the correct decision, and I am proud of everyone of my team for what we done in the short time that we done it.

“30 minutes was the longest I have fought in a ring or cage or anywhere. Surpassing my previous time of 25 minutes. I am happy for the experience and happy to take all these great lessons with me and implement them into my camp going forward. Another day another lesson!”

Conditioning in boxing is certainly different from conditioning in mixed martial arts, as there are very different muscle groups and movements that are used, along with the varying round times and rulesets for both sports. While McGregor was certainly in shape, there’s also just a huge experience factor as well, where seasoned athletes in these sports learn how, when and where to properly allocate, control, and conserve their energy during the course of the fight.

This is why professional boxers usually debut at around 4 rounds, before gradually going up to 6, 8, 10 and eventually 12 rounds after having numerous fights under their belt. McGregor deserves props for making it competitive earlier on, but surviving — let along winning — 12 rounds against a better and more experienced boxer was always an uphill battle even based on conditioning alone.

McGregor ended his statement by giving his opponent props, and taking back some of the things he said during the lead up to their bout.

“Congrats to Floyd on a well fought match. Very experienced and methodical in his work. I wish him well in retirement,” he wrote. “He is a heck of a boxer. His experience, his patience and his endurance won him this fight hands down. I always told him he was not a fighter but a boxer. But sharing the ring with him he is certainly a solid fighter. Strong in the clinch. Great understanding of frames and head position. He has some very strong tools he could bring into an MMA game for sure.Here is a toast of whiskey to everyone involved in this event and everyone who enjoyed it! Thank you to you all! Onto the next one!”