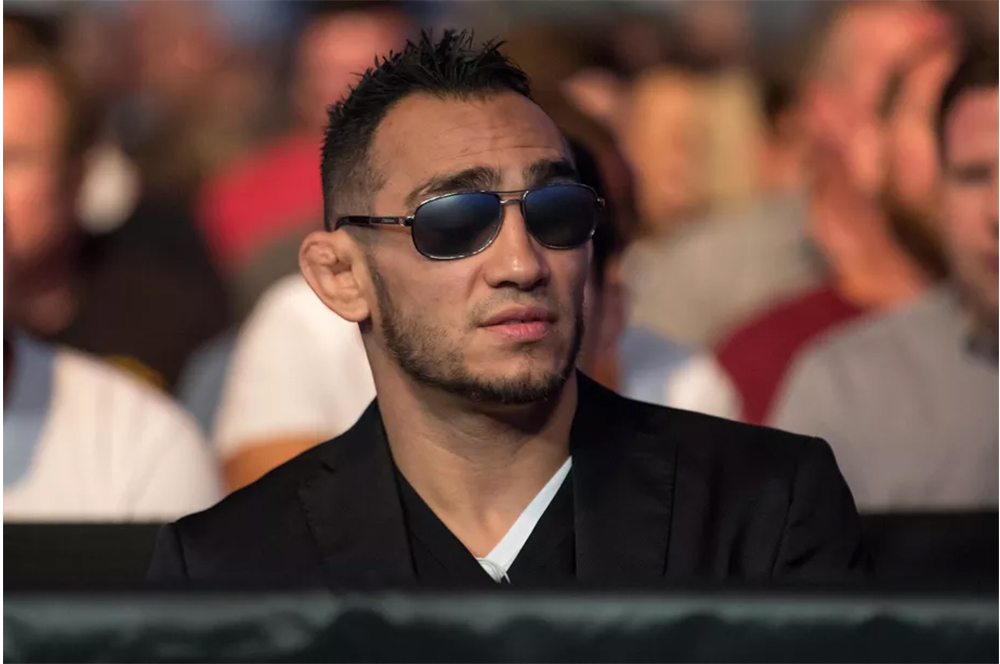 An interim lightweight title fight between Tony Ferguson and Kevin Lee has long been set for UFC 216, but now it’s confirmed that it will be the main event.

On Tuesday, the UFC officially announced in a press release that Tony Ferguson and Kevin Lee will serve as the main event of UFC 216 on October 7th in Las Vegas, Nevada. Dana White had revealed two weeks ago that Ferguson and Lee would contend for the interim lightweight title, but at the time it wasn’t confirmed that the fight would be the headlining act. This is the first time that either Ferguson or Lee has been in the main event of a UFC pay-per-view.

The co-main event is also official, as heavyweight contenders Fabricio Werdum and Derrick Lewis both look to get back in the win column.

Here’s the current fight card, which doesn’t have a confirmed bout order apart from the main and co-main events:

Will Brooks vs. Nik Lentz