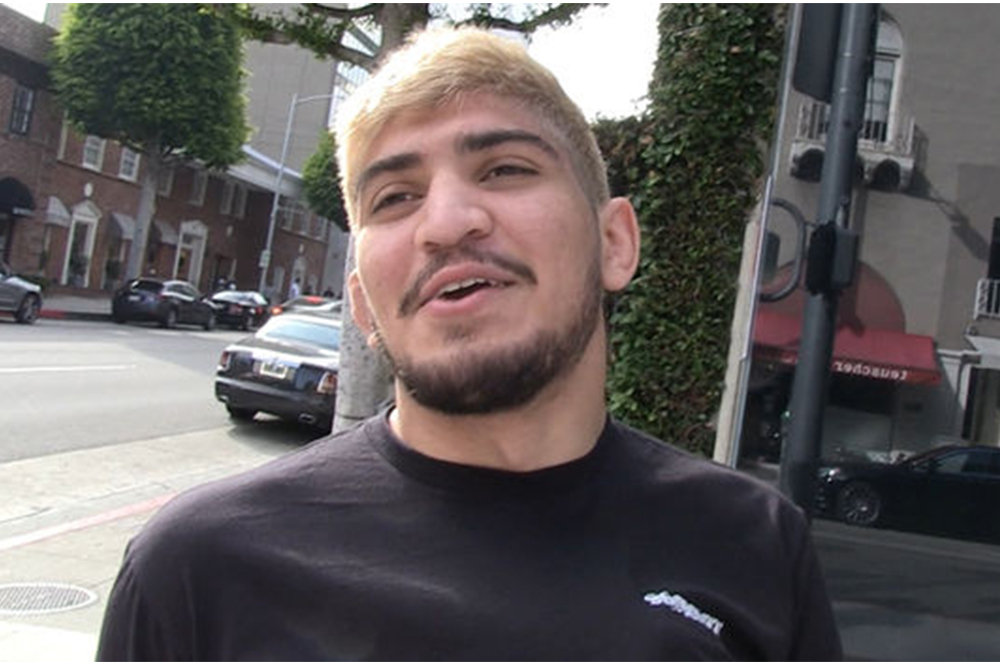 Brendan Schaub recently tried to bet boxing personality Max Kellerman a cool $100,000 that not only would Conor McGregor land punches on Floyd Mayweather, but went as far as to say he’d even win a few rounds of their scheduled 12-round boxing match, which is set to go down on Aug., 24, 2017 in Las Vegas, Nevada.

Dillon Danis, Conor’s jiu-jitsu coach, is doing one better, as he told TMZ Sports that “Notorious” will not only defeat the former best pound-for-pound boxer in the world, but he will knock him out in under six rounds.

“I don’t think he’ll hang with him, I think he will knock him out, 100-percent. It will be a bit more dragged out (than one round), Mayweather is a bit more better at avoiding the shots (than Jose Aldo), so I think maybe under six,” said Danis.

It’s a rather ludicrous bold prediction, as Floyd has not only never tasted defeat, but he’s never come close to getting knocked out, taking on and defeating the best the boxing world has to offer throughout his storied combat career; so someone coming in with no boxing experience whatsoever putting his lights out — based on his track record -- seems rather improbable.

Then again, with nothing to lose and everything to gain, Conor can throw caution to the wind and go for broke, as landing one of his heavy hands could signal bad news for “Money.”