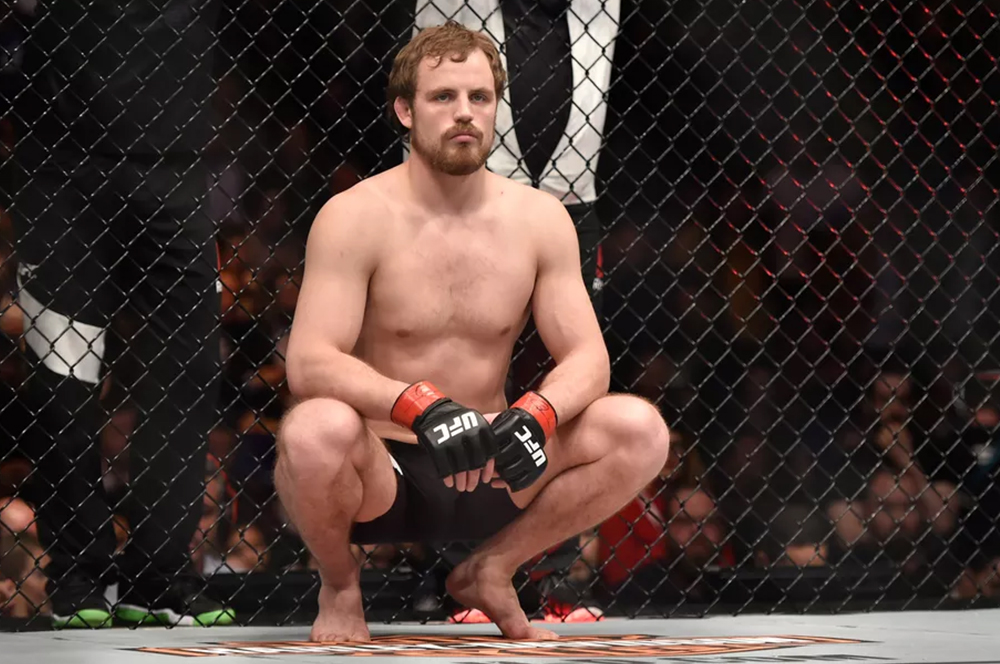 Check out the fight card for UFC Fight Night: Nelson vs. Ponzinibbio, which goes down on Sunday, July 16th in Glasgow, Scotland.

The UFC is back in Glasgow, Scotland for a special Sunday show on July 16th. In the main event, welterweight contender Gunnar Nelson battles the surging Santiago Ponzinibbio, who has won his last four bouts. The co-main is a women’s strawweight contest between Scotland’s own Joanne Calderwood and Cynthia Calvillo, who has quickly become one of the top prospects to watch at 115.

Here’s the current fight card, which doesn’t have a bout order apart from the top two bouts. The main card will be broadcast live on Fox Sports 1: