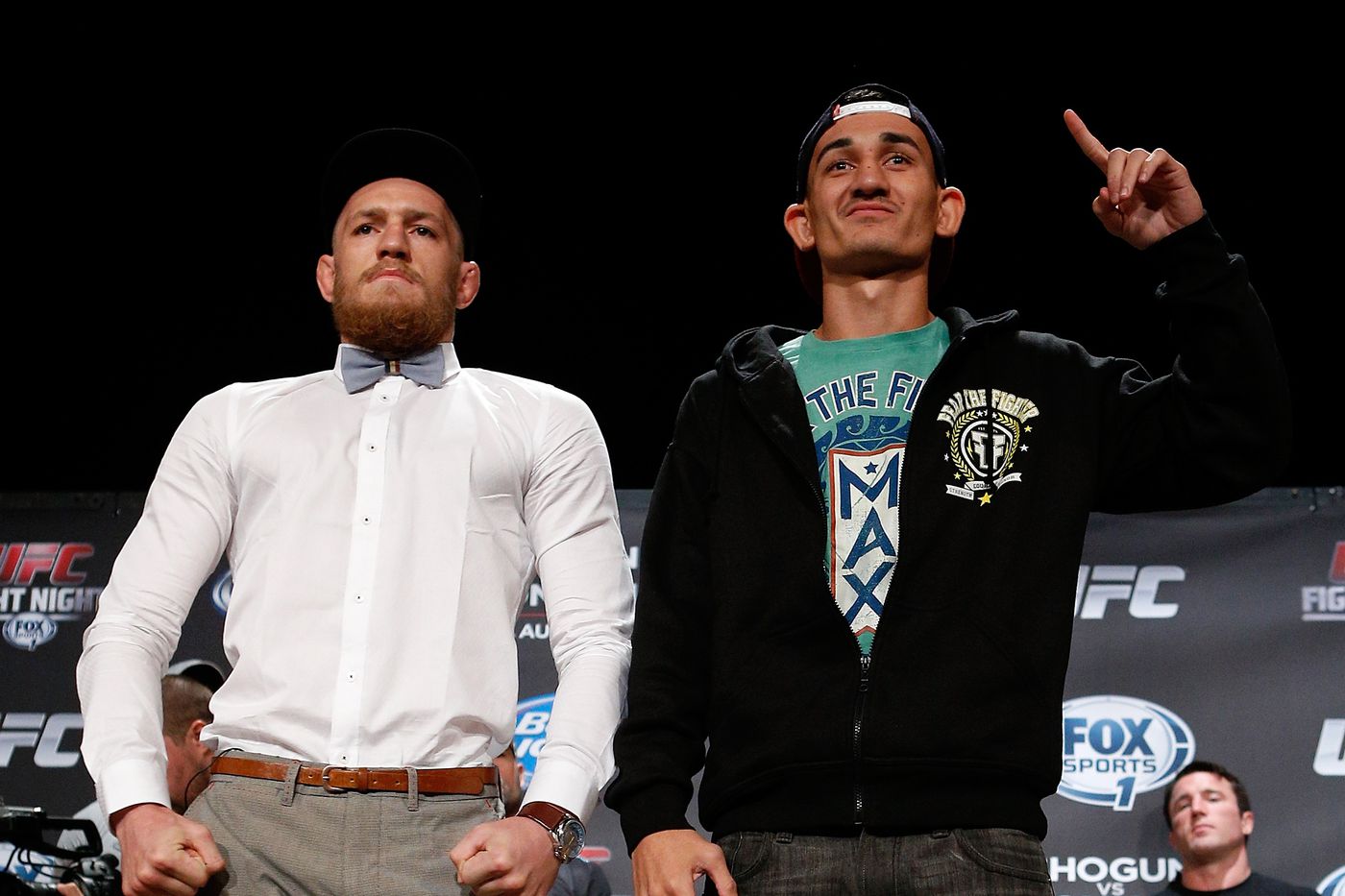 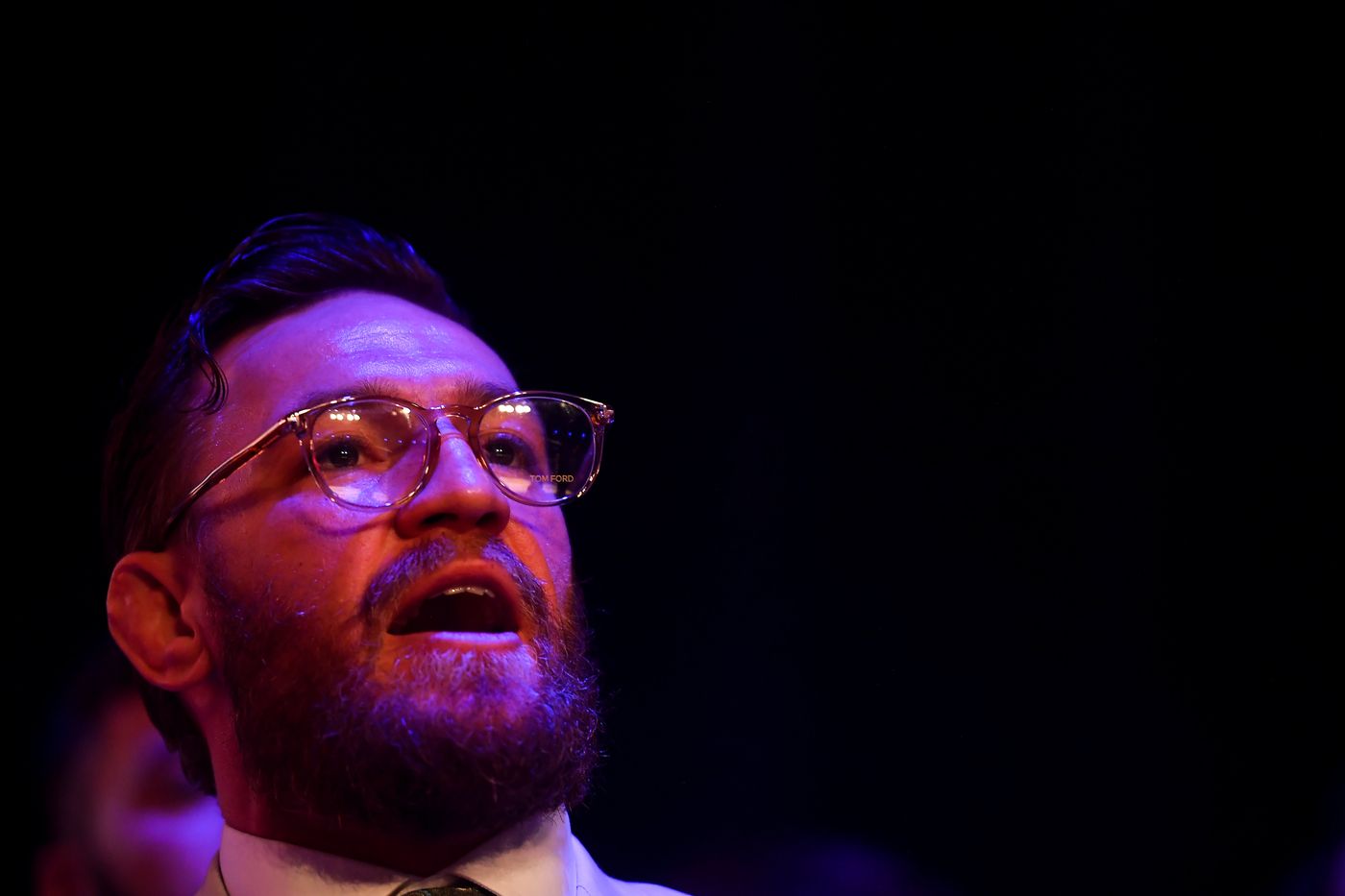 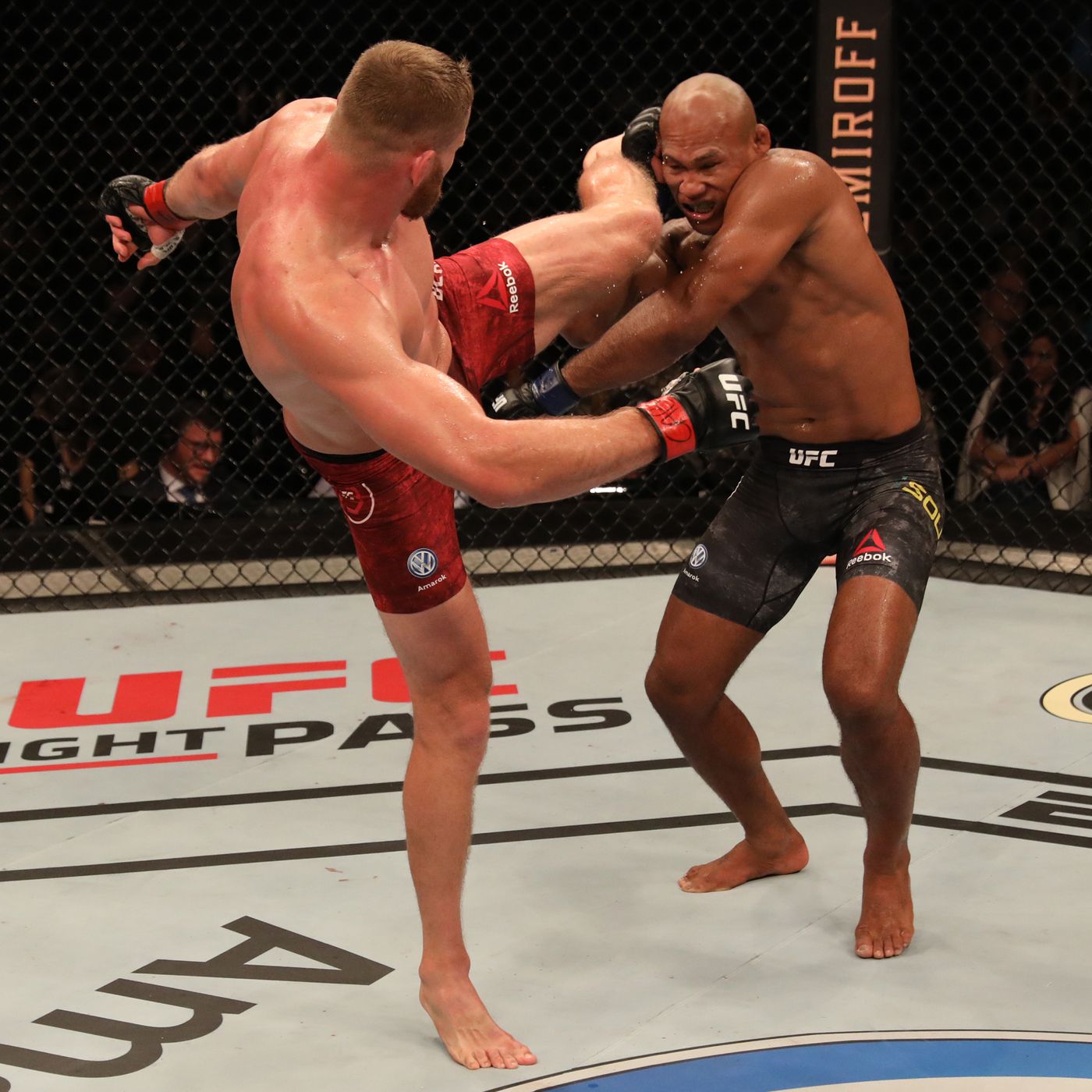 So, the UFC’s latest trip to Sao Paulo didn’t exactly come off with a bang. Jacare vs. Blachowicz wasn’t necessarily booked to be an all-time thriller, but the hope was that they’d at least entertain. Add in a funky split draw in the co-main event and it made for a night of fights that left many fans feeling like they’re now really ready for the upcoming non-event weeks. 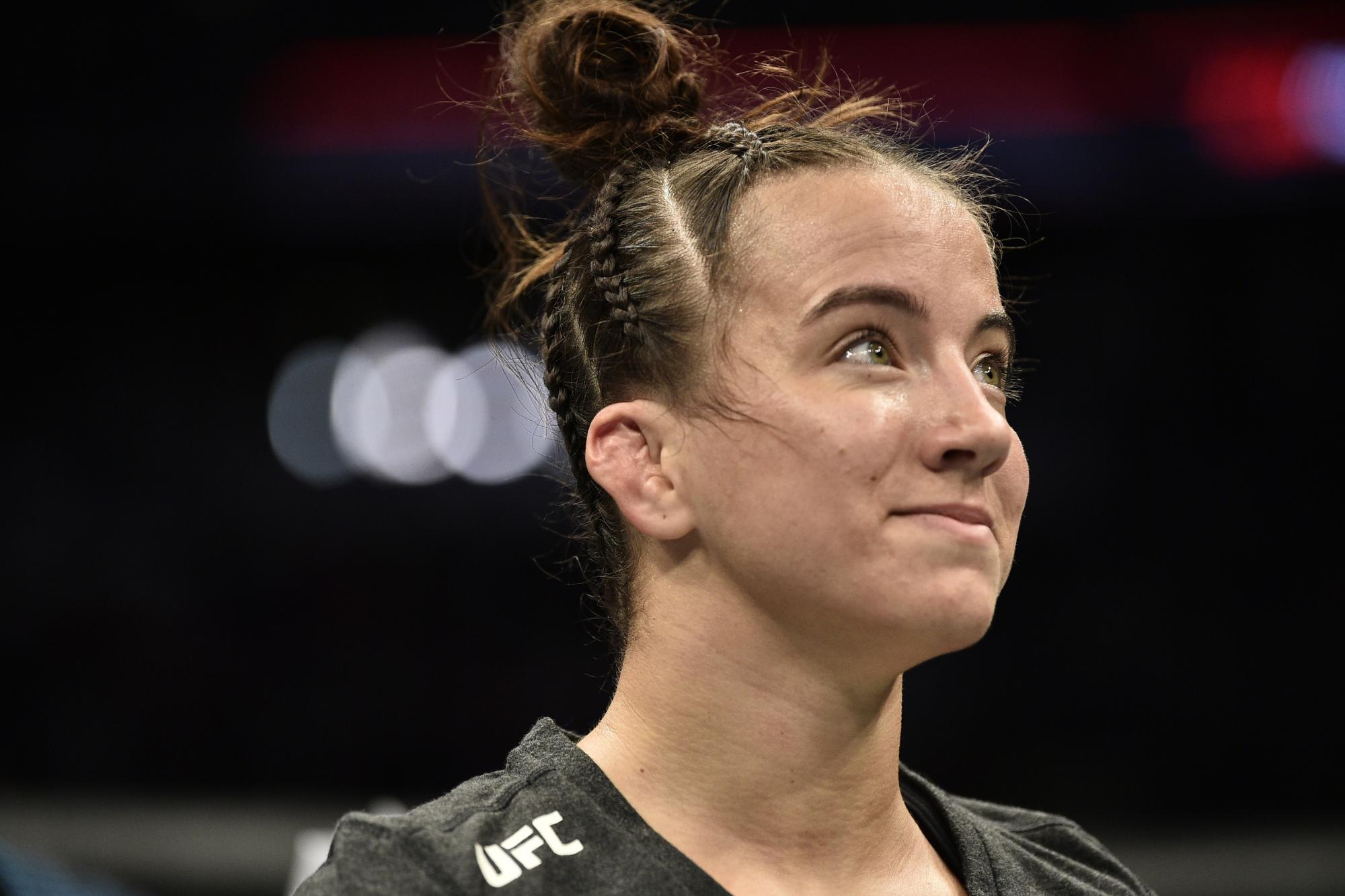 A women’s flyweight fight between two fighters at opposite ends of their careers is being planned for UFC 246, as Maycee Barber is scheduled to fight Roxanne Modafferi.

A women’s flyweight matchup between rising prospect Maycee Barber and former title challenger Roxanne Modafferi is in the works for the UFC’s first PPV of 2020. 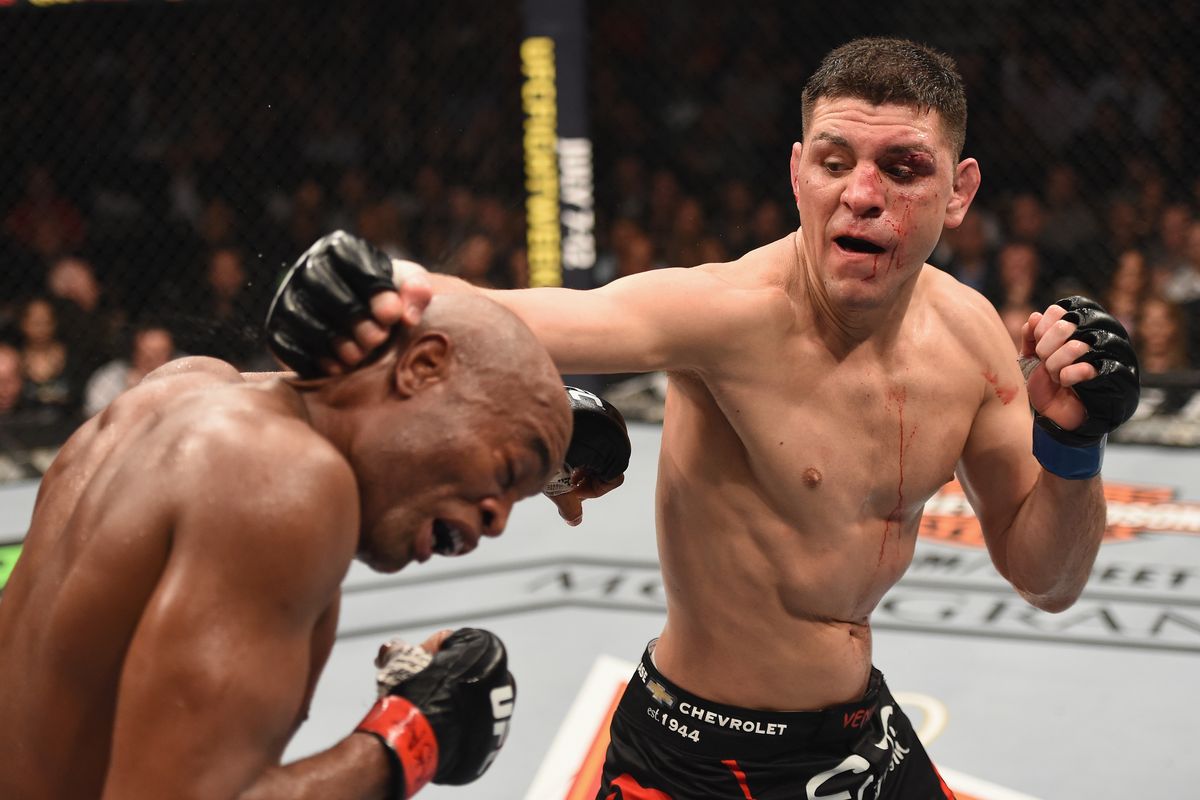 Nick Diaz might just be angling for his shot at the BMF belt.

Diaz recently spoke with ESPN’s Ariel Helwani in what was a lengthy, rambling interview and told the veteran reporter that Jorge Masvidal’s commemorative strap belongs to the Stockton star. 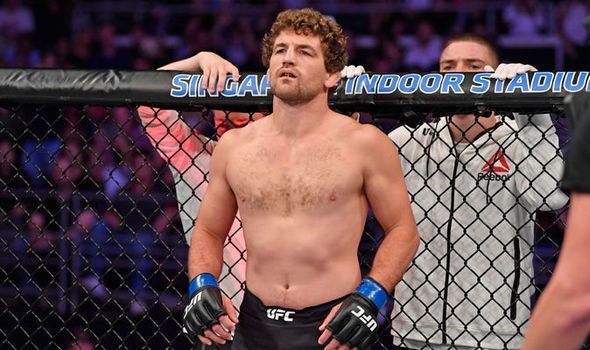 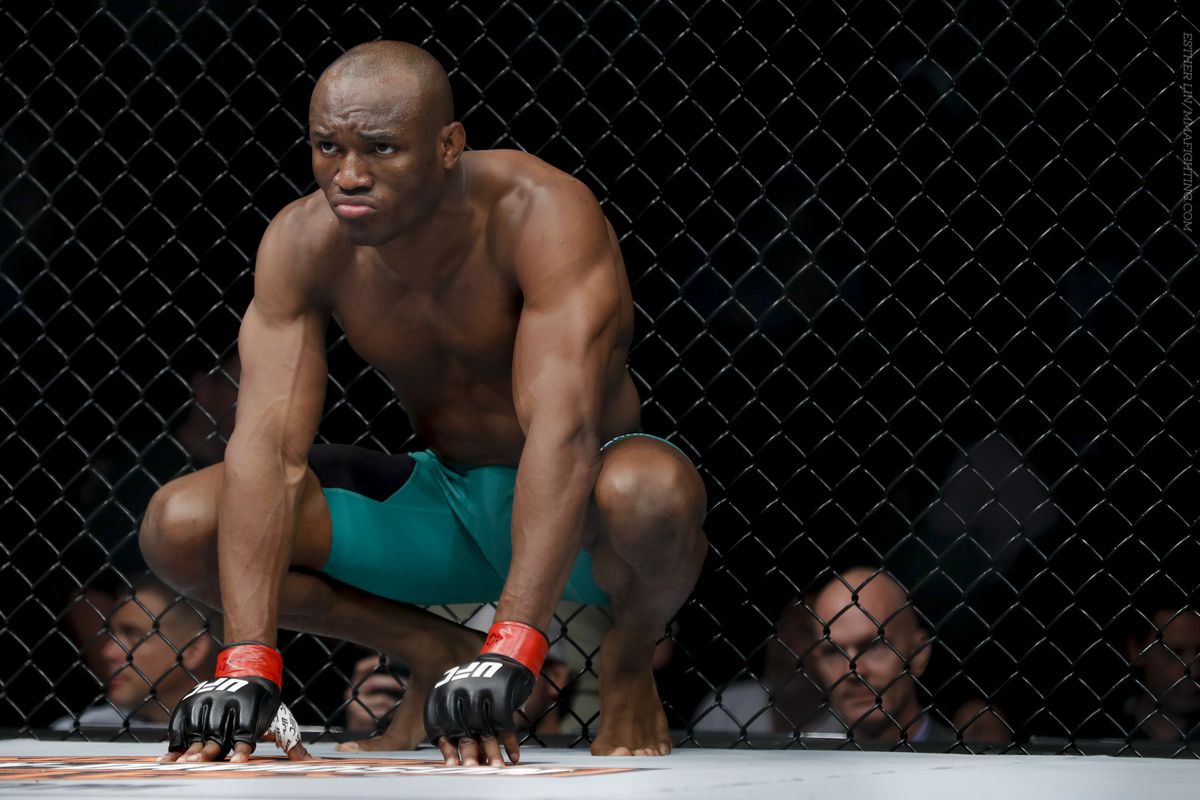 Despite riding a three-fight win streak, breaking the record for the fastest KO in UFC history (5 seconds) and battering Nate Diaz to a pulp to capture the UFC’s one-off ‘BMF’ title, Kamaru Usman isn’t quite sold on Jorge Masvidal.

Speaking to MMA Fighting in a recent interview, ‘The Nigerian Nightmare’ explained why he thinks ‘Gamebred’ is all hype and hasn’t evolved since losing to Stephen ‘Wonderboy’ Thompson and Demian Maia in back-to-back fights back in 2017.