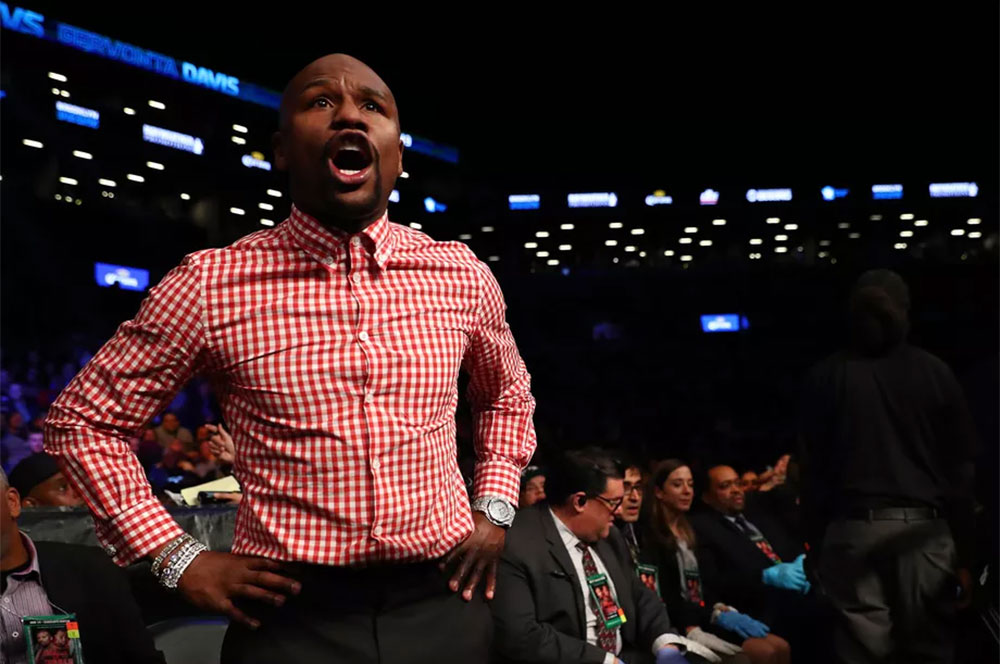 While a contract has yet to be signed between Floyd Mayweather and Conor McGregor for a much anticipated boxing showdown, both fighters have begun making preparations for the now seemingly inevitable superfight. One of the wildcard questions surrounding the fight is what exactly Conor McGregor will bring with him to the ring, which makes him somewhat difficult to prepare for. But Floyd is still doing what he can to find bodies to spar against that may be similar to the Irish UFC star. 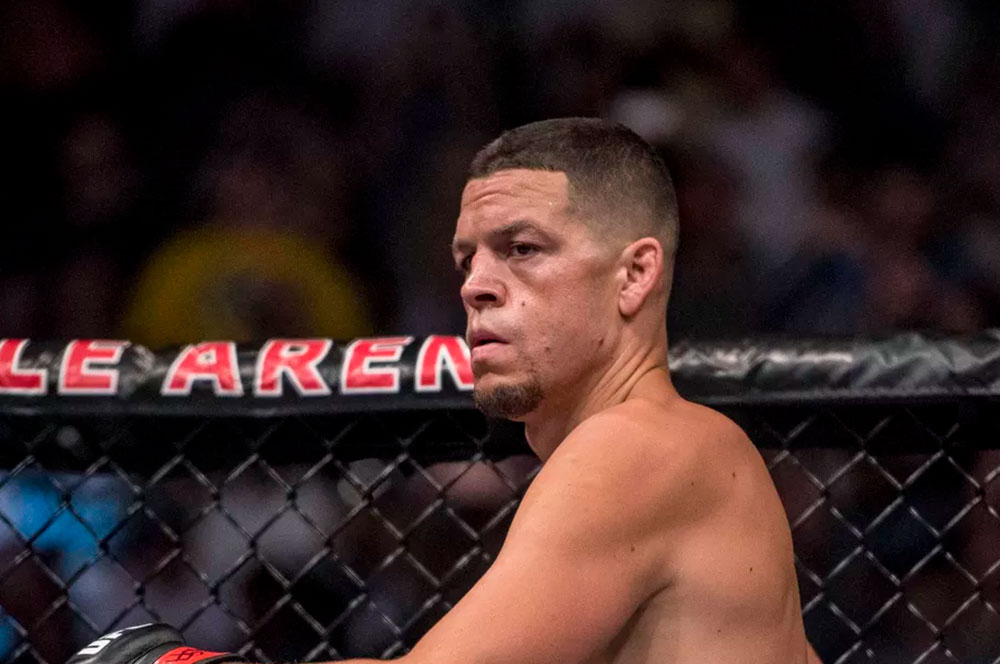 Nate Diaz isn’t impressed with UFC president Dana White’s recent comments about him, and he made that abundantly clear on social media today.

Nate Diaz isn’t a big fan of Dana White right now. The enigmatic UFC lightweight hasn’t stepped into the cage since his second fight against Conor McGregor in one of the highest-drawing cards in the promotion’s history. Diaz has stated a few reasons why this is, saying that the UFC “put him on the shelf” and that he’s more interested in “big time fights”. But White says it’s because both Nate and brother Nick Diaz are turning down fight offers. 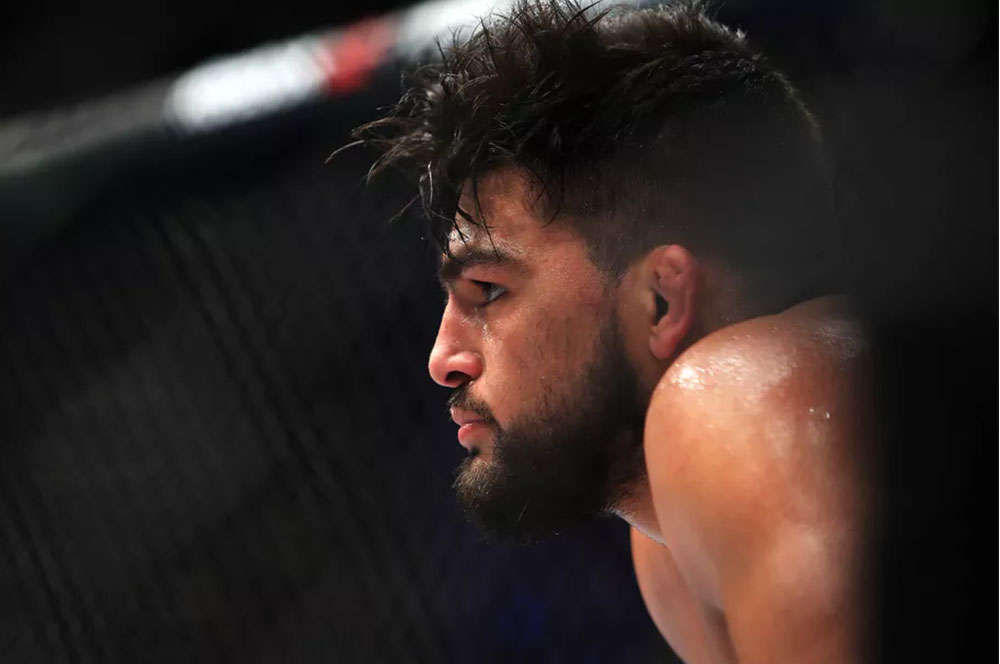 Not even three days after his first-round TKO win over Vitor Belfort, Kelvin Gastelum already has another opponent lined up to continue his middleweight run, and it's the one he has been asking for - the former UFC middleweight champion, Anderson Silva. Ana Hissa, from Combate, broke out the news. 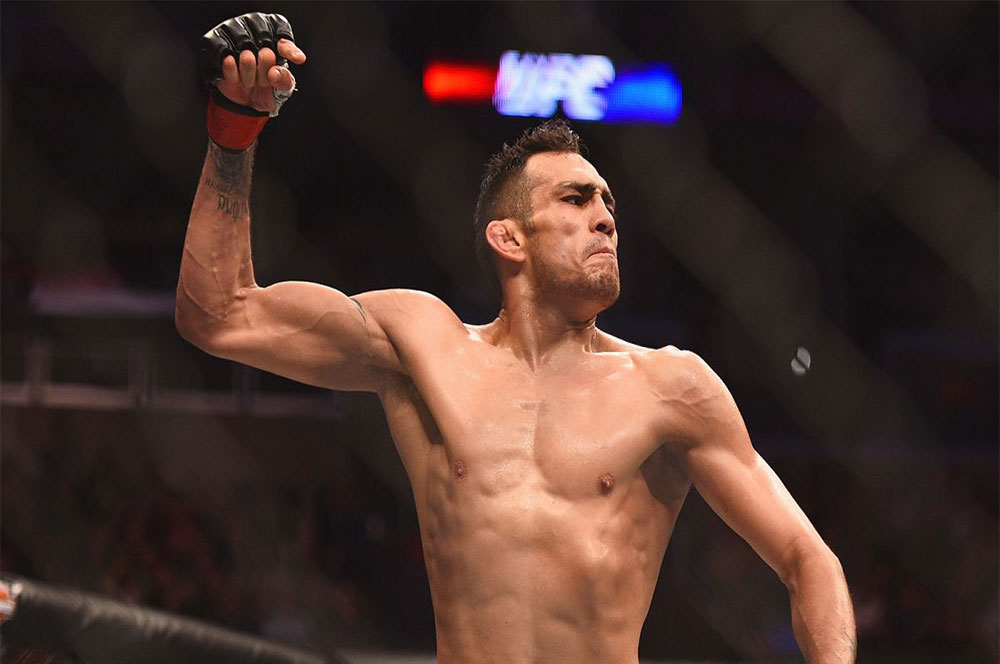 Now that it’s starting to sound like all parties are on board with Floyd Mayweather vs. Conor McGregor, top lightweight contender Tony Ferguson doesn’t think much of the UFC champ’s chances.

As we creep into the new Mayweather-vs.-McGregor-may-actually-be-happening reality there’s going to be a lot more focus and thought given as to just how this prospective boxing vs. MMA battle might play out. One guy who seems to feel he’s got a pretty good idea is top ranked lightweight contender Tony Ferguson. 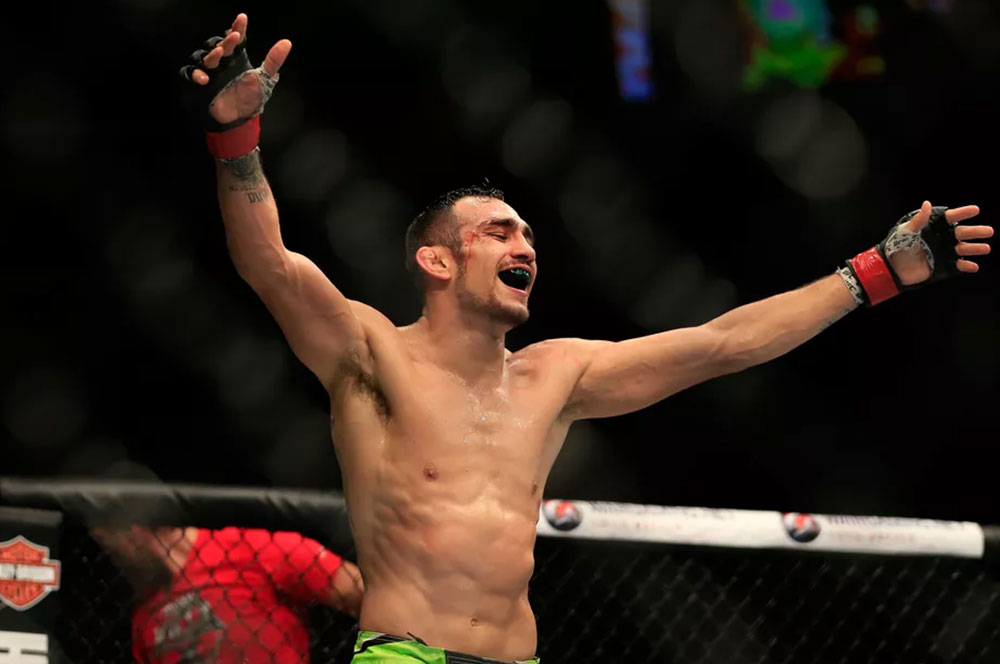 According to a report, the UFC was looking to add a big lightweight bout to UFC 210 next month, but were unable to. 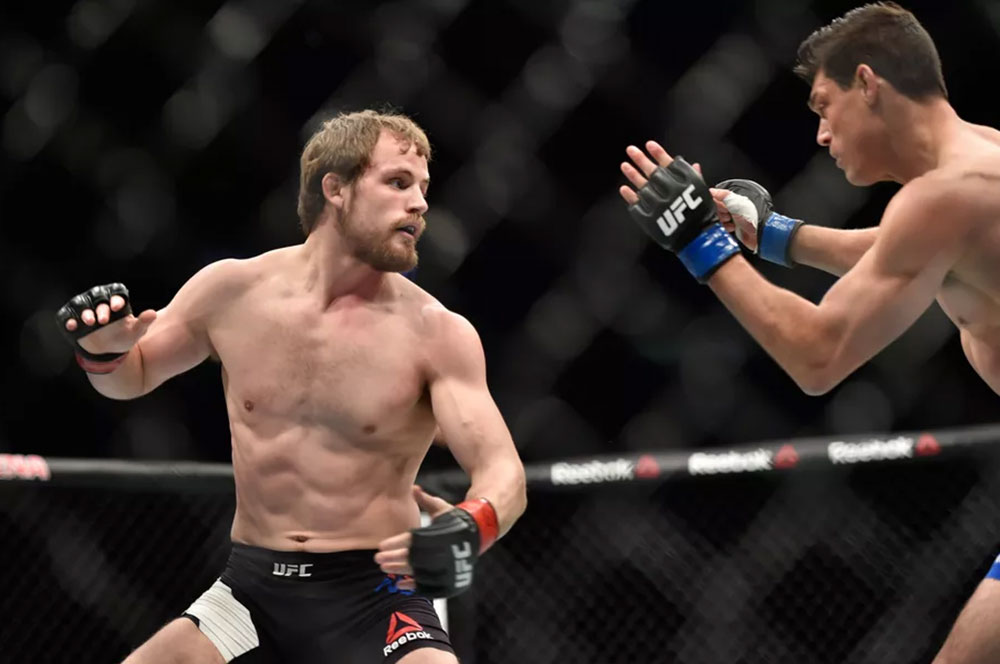 After Nelson's victory over Alan Jouban at UFC London, John Kavanagh would like to see 'Gunni' take on Stephen Thompson. 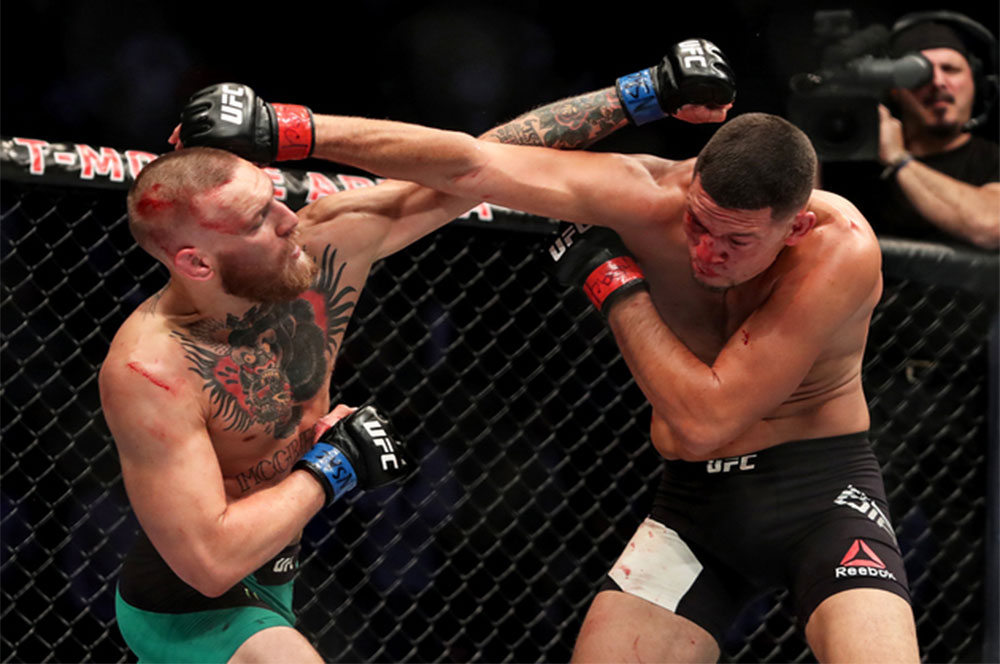 Nate Diaz believes Conor McGregor is capable of catching Floyd Mayweather with a hard shot in the first two rounds.

If there's one fighter who's familiar with the intricacies of Conor McGregor's boxing, it's MMA fan favorite Nate Diaz. 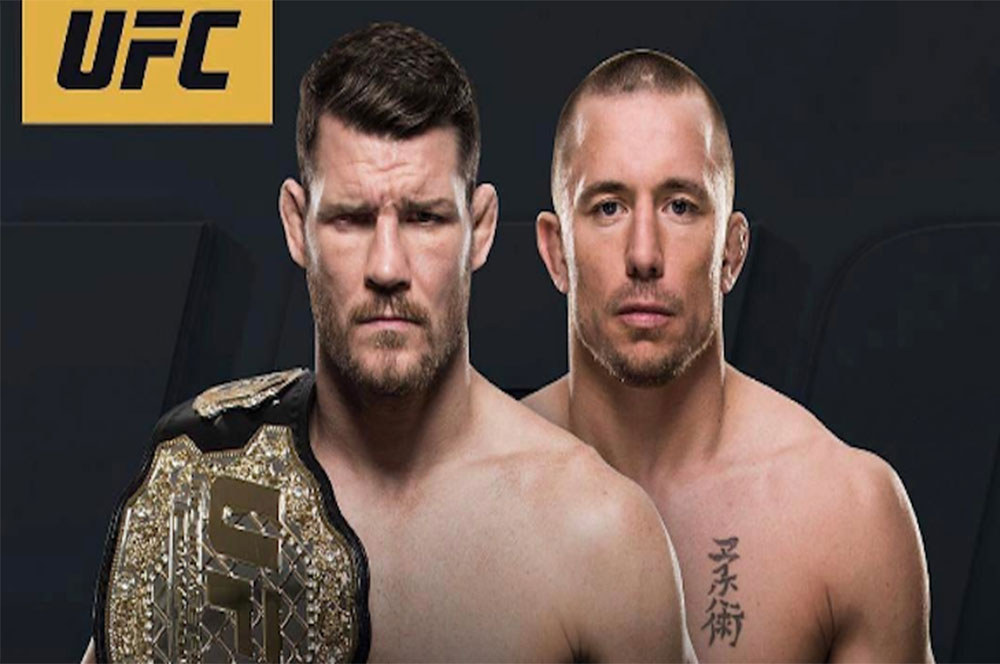 Weidman does not agree with the UFC's decision to have Michael Bisping defend his middleweight title against Georges St-Pierre.

Almost everyone has criticized the UFC middleweight championship tilt between Michael Bisping and Georges St-Pierre, but the fight will still go ahead and probably generate thousands, if not millions of pay-per-view buys. 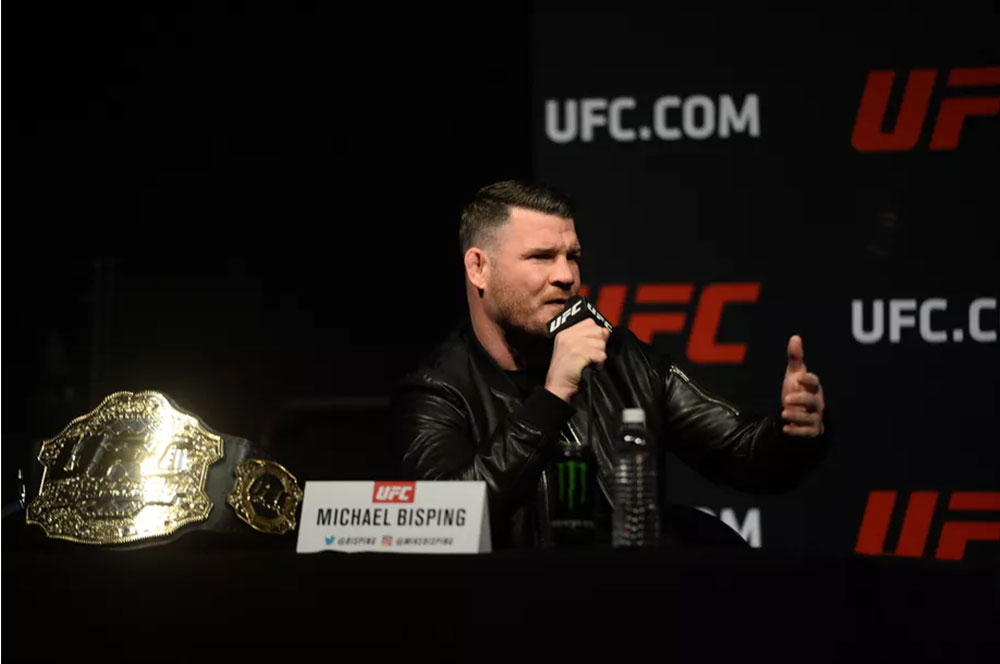 Bisping says Khabib Nurmagomedov blew his chances of a title fight with McGregor after pulling out of UFC 209.

There's no news yet on Khabib Nurmagomedov's condition after being hospitalized due to a bad weight cut at UFC 209, but middleweight champion Michael Bisping thinks the undefeated Dagestani ruined his chances of ever fighting Conor McGregor for the lightweight title.