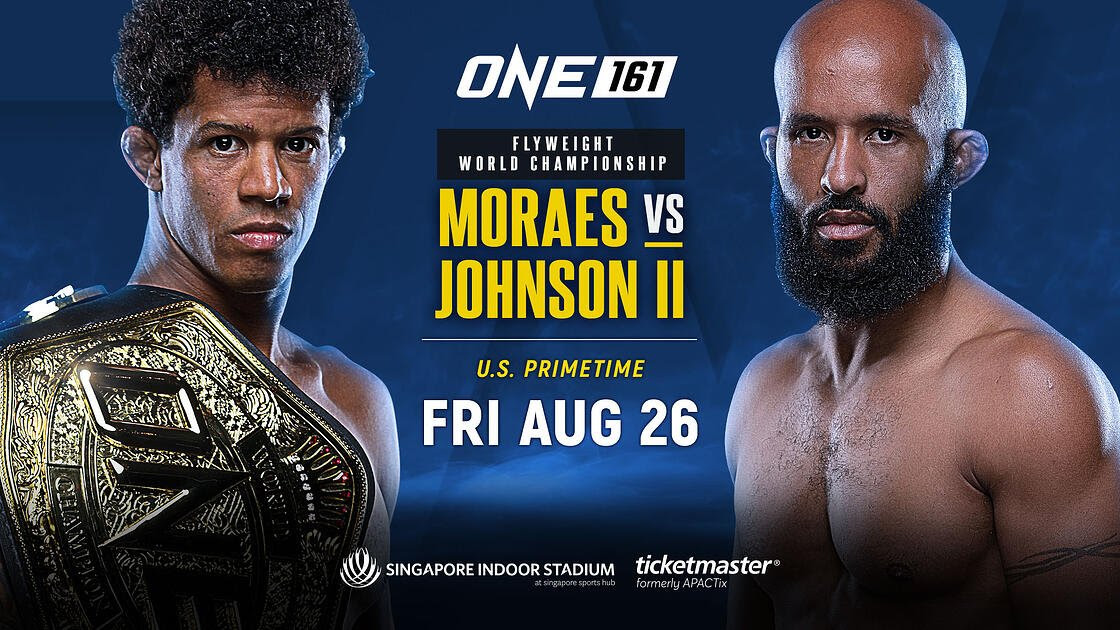 Clancy looked to counter Pongsiri’s forward movement with volume output, but the Thai superstar would not be deterred. A sharp left hook from Pongsiri stunned Clancy momentarily, as the Irishman retreated to the corner. In the second round, a slicing right elbow from Pongsiri dropped Clancy to the canvas. But “Clubber” showed incredible heart, beating the 10-count, and making his way back up to his feet. In the third and final round, the two men went to war in the phonebooth, with neither wanting to take a step backward. In the end, all three judges scored the bout in favor of Pongsiri to win by unanimous decision.

n a ONE Super Series kickboxing bout, 2-time Lumpinee Stadium Muay Thai World Champion “The Kicking Machine” Superlek Kiatmoo9 of Thailand overcame a tough challenge from opponent Fahdi “The Gladiator” Khaled, just edging out the Tunisian on the scorecards after three rounds. The first round started out with furious exchanges at the center of the ring. Khaled connected on a wild left hook that stunned Superlek momentarily. In the second round, Superlek continued his kicking onslaught, as Khaled opted to box and counter. In the final round, Superlek did just enough to sway the result in his favor, punishing Khaled consistently with his piston-like kicks. In the end, all three judges scored the bout in favor of Superlek to win by unanimous decision.

In a ONE Super Series Muay Thai contest, PBA Thailand Champion Supergirl Jaroonsak Muaythai put together a rousing performance, stopping Milagros Lopez of Argentina in the first round of her promotional debut. Supergirl opened up the action with a fast and powerful straight right hand down the middle, stunning Lopez slightly. As the two women proceeded to trade strikes at the center of the ring, Supergirl connected on another right hand to drop Lopez, who was able to get back up albeit on unsteady footing. Back on the feet, Supergirl ended matters with yet another straight right hand, sending Lopez to the canvas for good.

Australian Brogan “Broken Heart” Stewart-Ng showcased his superior grappling skills, as he finished opponent, 2018 One Shin Cup Champion Prach “SuperBest” Buapa of Thailand in the first round. Buapa began the match aggressively, connecting on a handful of combinations from range. Once Stewart-Ng was able to close the distance, however, the Australian easily took matters to the ground via bodylock. “Broken Heart” swiftly transitioned to his opponent’s back and locked in the deep rear-naked choke to force the tap.

“Merciless” Abu Muslim Alikhanov of Russia made a successful ONE Championship debut, dominating opponent Pascal “Money P” Jaskiewiez of France across two rounds to score a submission victory. Alikhanov wasted no time in taking matters to the ground at the sound of the opening bell, using his wrestling to score a plethora of takedowns. In the second round, a scramble led to the bout-ending leg lock, and Jaskiewiez was forced to tap.

Kicking off the action at ONE: A NEW BREED II, MFC Lightweight Tournament Champion “SuperBenz” Witchayakorn Niamthanom of Thailand delivered an inspiring performance, finishing Moroccan Kickboxing National Champion Khalid “Monster” Friggini inside the first round. After trading strikes briefly at the center of the ONE Championship ring, Witchayakorn scored a successful takedown. On the mat, the Thai athlete worked to secure a deep rear-naked choke, forcing the tap.