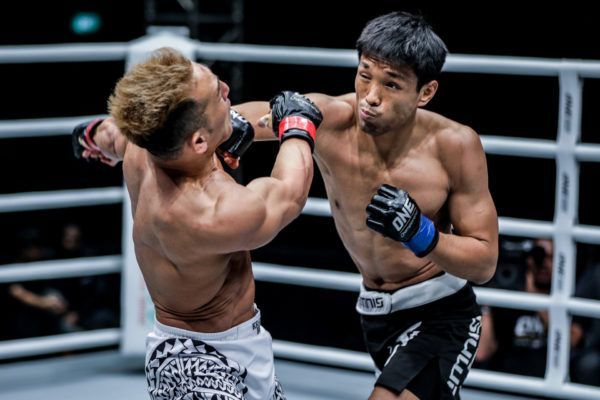 Keanu Subba is making strides toward a return to action.

The ONE Championship featherweight star is back to training following some injuries he sustained at ONE: FOR HONOR in May 2019.

In a mixed martial arts bout against Ryogo Takahashi, a checked inside leg kick resulted in a broken tibia and fibula for Subba.

That put the Malaysian athlete on the operating table to repair the damage, and he has been recovering at home and going through rehabilitation ever since.Now, it seems as if he has fully recovered from those injuries and preparing for his comeback.

On Tuesday, 9 June, Subba posted a video on his official Instagram account, which featured the 25-year-old hitting pads with his older sibling, Gianni.

The video was accompanied by a caption, which reads, “It’s a blessing to be able to do what I love. Grateful to be training with my brother, Gianni Subba, building structure in our game.”

With his sights set on a potential clash with former ONE Featherweight World Champion Honorio “The Rock” Banario, the younger Subba is determined to persevere and return to the Circle better than ever.