ONE Championship: Angela Lee - ‘I want the money fight’

ONE Championship: Angela Lee - ‘I want the money fight’ 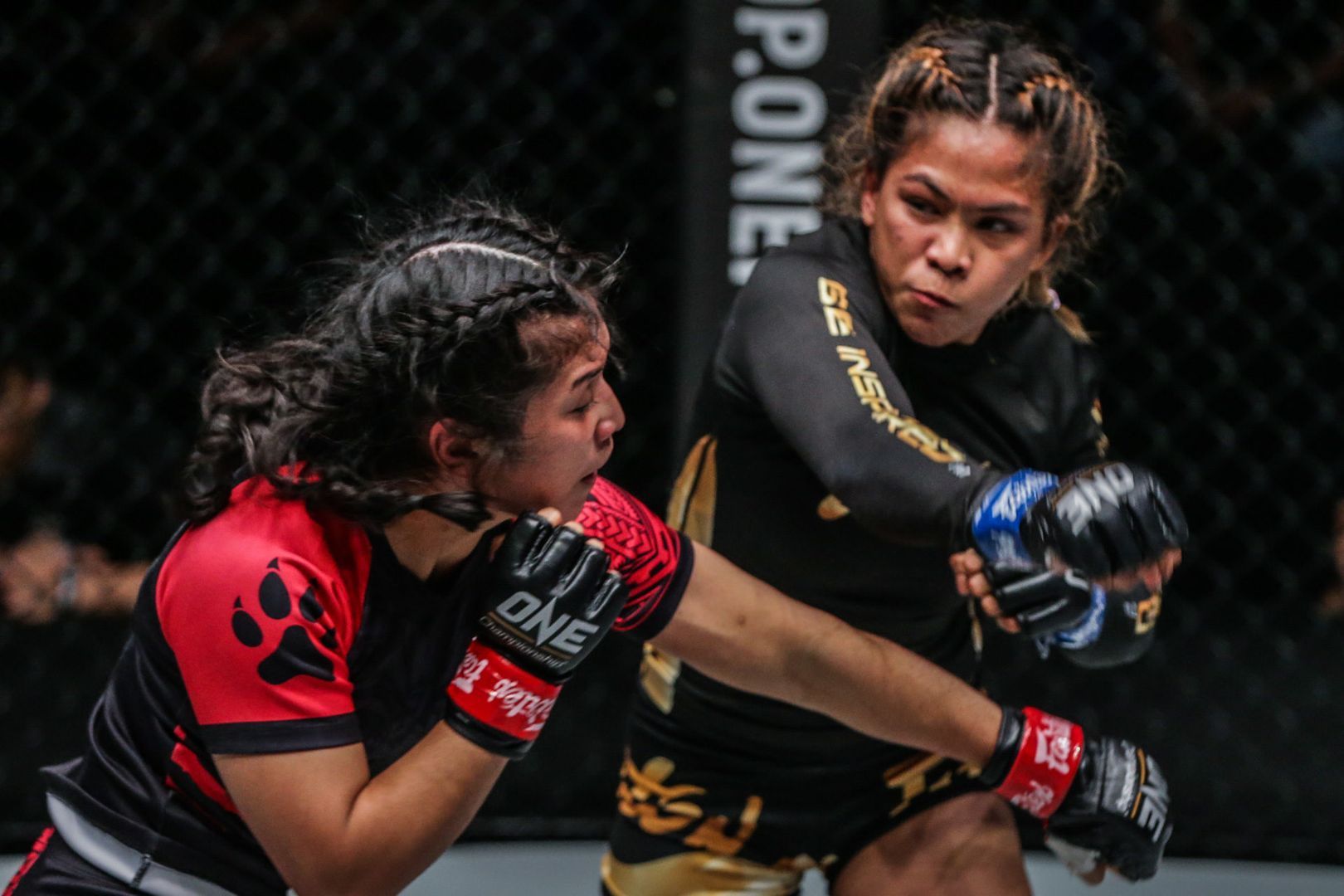 ONE Championship’s atomweight queen Angela Lee has warned the pretenders to her throne that she wants “the money fight” when things open up again for the Asian martial arts promotion.

Lee sparked debate last week after reposting a ONE fan poll calling for a fight between her and Stamp Fairtex next – something which did not go down well with supporters of No 1 atomweight MMA contender Denice Zamboanga.

“It’s like a super fight, because Stamp is a [former] multiple sport champion in Muay Thai and kick-boxing, now just Muay Thai, and she’s had a couple MMA fights, so it’s not like she’s foreign to MMA. And people are talking about she’ll be the first three-sport champ, so I said sure, I welcome it with open arms. I’d jump on that fight. (taken from https://www.scmp.com/)