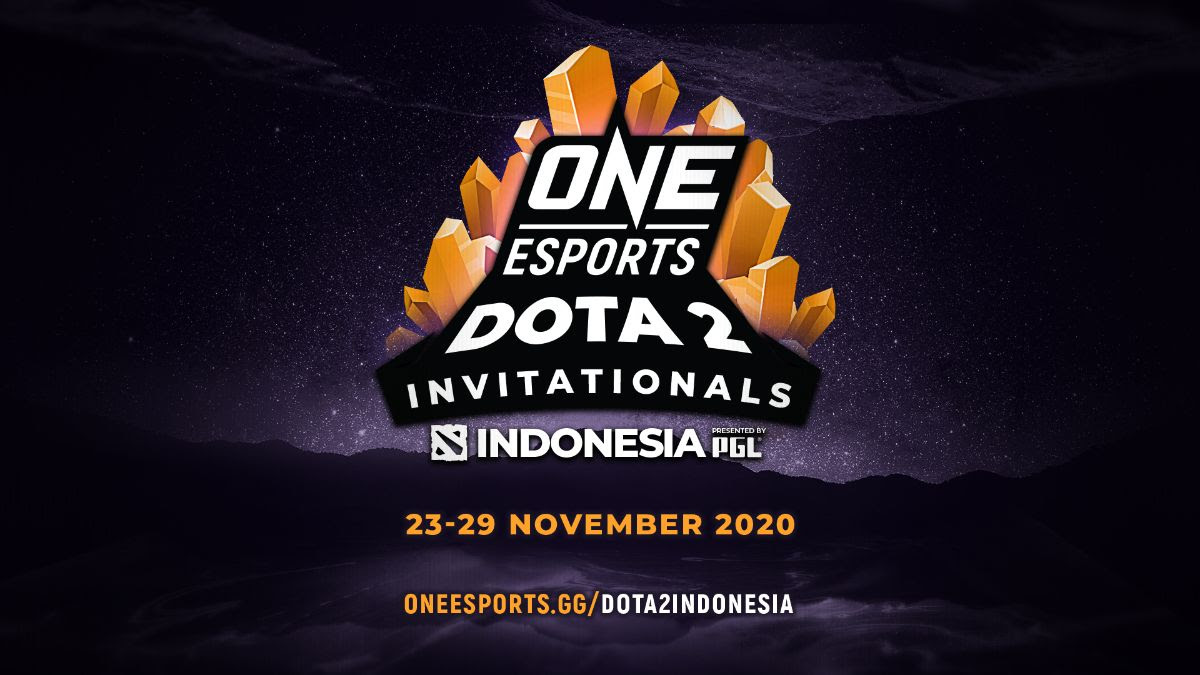 ONE Esports, a subsidiary of  ONE Championship™ (ONE), the largest global sports media property in Asian history, in partnership with PGL, announced today the official schedule for the next ONE Esports Dota 2 Indonesia Invitational. The tournament will take place in Indonesia from 23-29 November 2020.

Carlos Alimurung, CEO of ONE Esports, stated: “The success of the ONE Esports Dota 2 Singapore World Pro Invitational is only the beginning and we want to continue our investment in the Dota 2 ecosystem. I’m excited to announce another Invitational in Indonesia in November 2020 after the Singapore Major in June. As always, we will bring together the world's best pro teams to compete, and fans can look forward to exciting matches, meet-and-greet sessions, cosplays, and the best experiences at our event."