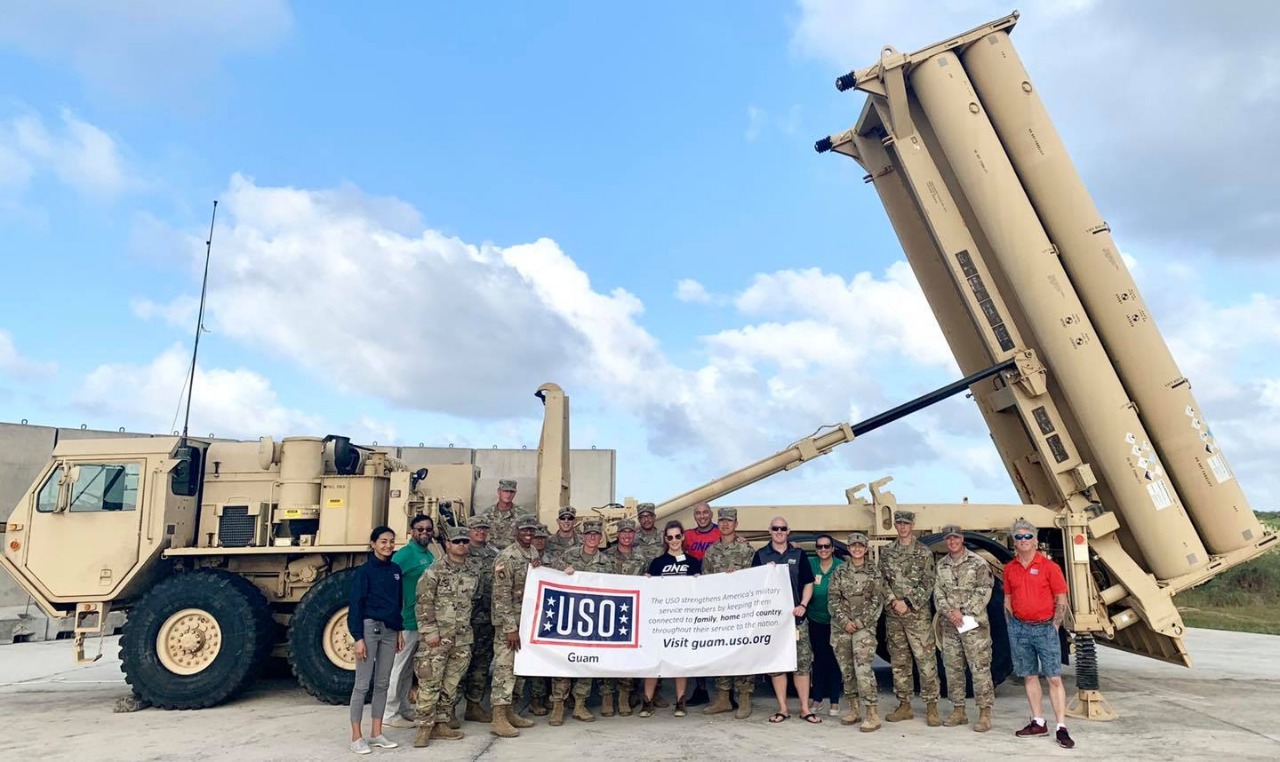 The visit was done in coordination with the United Service Organizations (USO) which saw the two superstars participate in various activities with service members who are assigned far from home.

Both Tate and Vera are globally recognized ambassadors of the sport of mixed martial arts, and regularly partake in corporate outreach initiatives.

“This trip has been spectacular. We love to do this stuff for the military. It’s so cool to see their faces light up for a second after so much sacrifice that they do,” said Tate.

“I got to go on a submarine, which literally blew my mind. I have so much more respect for what they do, if that’s even possible. To go in that tiny submarine and spend all that time they have to spend there, and the dedication they have to stay on point and defend our country it’s just crazy.”

The two martial arts superstars received the opportunity to tour both the Air Force Base and the Naval Base at Andersen, meet-and-greet with service members, sign autographs and take pictures, share meals, and even some time on the beautiful beaches of Guam. 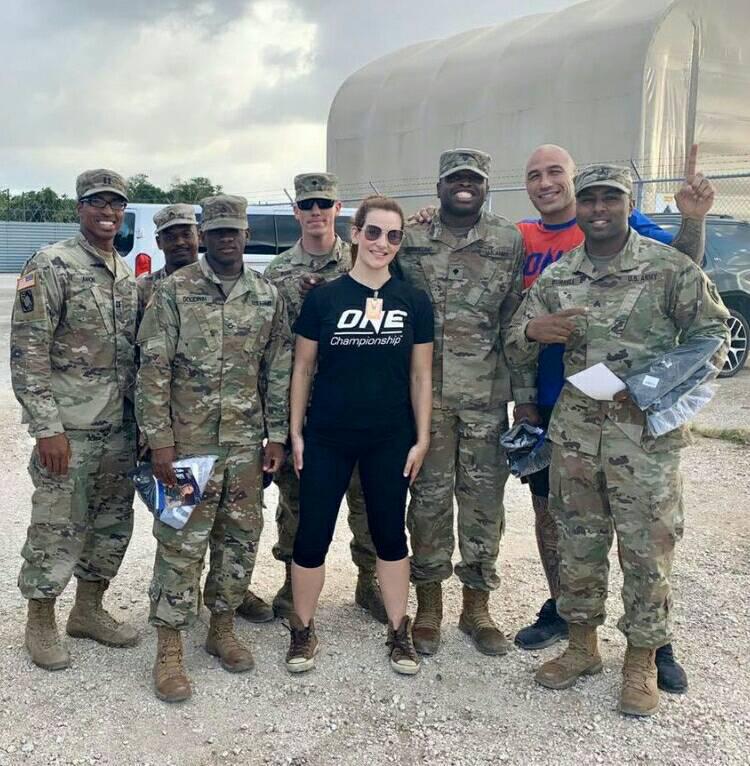 “It’s my first time in Guam, so for me it’s like a new experience. I love it so much I want to come back,” said Tate.

“I love to be able to meet the troops and just show them our gratitude. Sincerely, from the bottom of my heart, thank you so much for everything that you do. It means a lot, the sacrifice you are willing to give if necessary to protect what we enjoy on an everyday basis.”

Vera, who has residency in the country and divides his time between living in the Philippines and in Guam was blown away by the amount of focus the United States has placed in its defense systems to protect its allies.

“I had no idea, and I’ve been here four years,” said Vera.

“You hear these stories and you’re almost crying because it’s about passion, and family, and about connecting with each other and staying connected and helping each other.”

Vera previously served the United States Air Force from 1997 to 1999. There, he joined the wrestling team and trained at the United States Olympic Training Center in Colorado Springs. Years later, he was introduced to the sport of mixed martial arts and has built a legendary career ever since.

Today, Vera is one of ONE Championship’s longest-running World Champions and holds the ONE Heavyweight World Title.