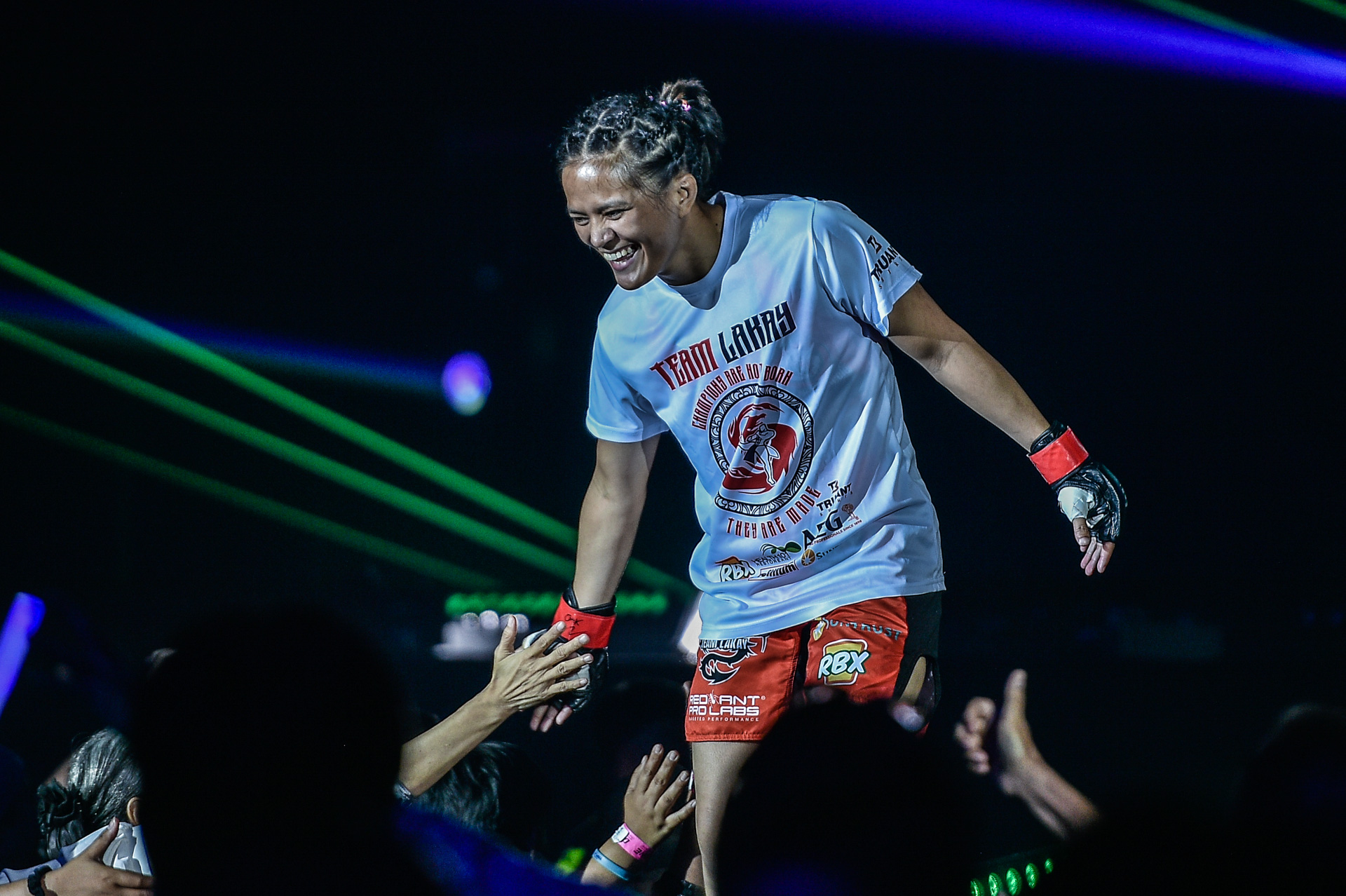 Gina Iniong leaned on her veteran savvy to give the country another gold to highlight an outstanding performance by the country in the kickboxing event as the 2019 Southeast Asian Games comes to a close.

Iniong, a mainstay of Team Lakay and a Globe Ambassador, withstood the aggressive start of her Thai opponent Apichaya Mingkhwan, 3-0 to win the gold medal in the women’s 55 KG Kick Light category.

Iniong, a veteran mixed martial arts athlete who switched to kickboxing just for the 30th edition of the Southeast Asian Games, took her time to frustrate and even knocked down her Thai opponent several times in posting the convincing win.

Teammate Jean Claude Saclag went all out against Mohammed Bin Mahmoud to win the gold in the men’s 63.5 KG Low Kick category.

“It has been a wonderful Southeast Asian Games experience for Team Lakay and our athletes. Not only they brought honor and fame for Globe, Team Lakay delivered and did their part to ensure that the Philippines will reign king once more in the region after several years of frustrations and defeats. They made our countrymen proud. Kaya naman pala talaga pag sama-sama tayo,” Ernest Cu, Globe President and CEO added.