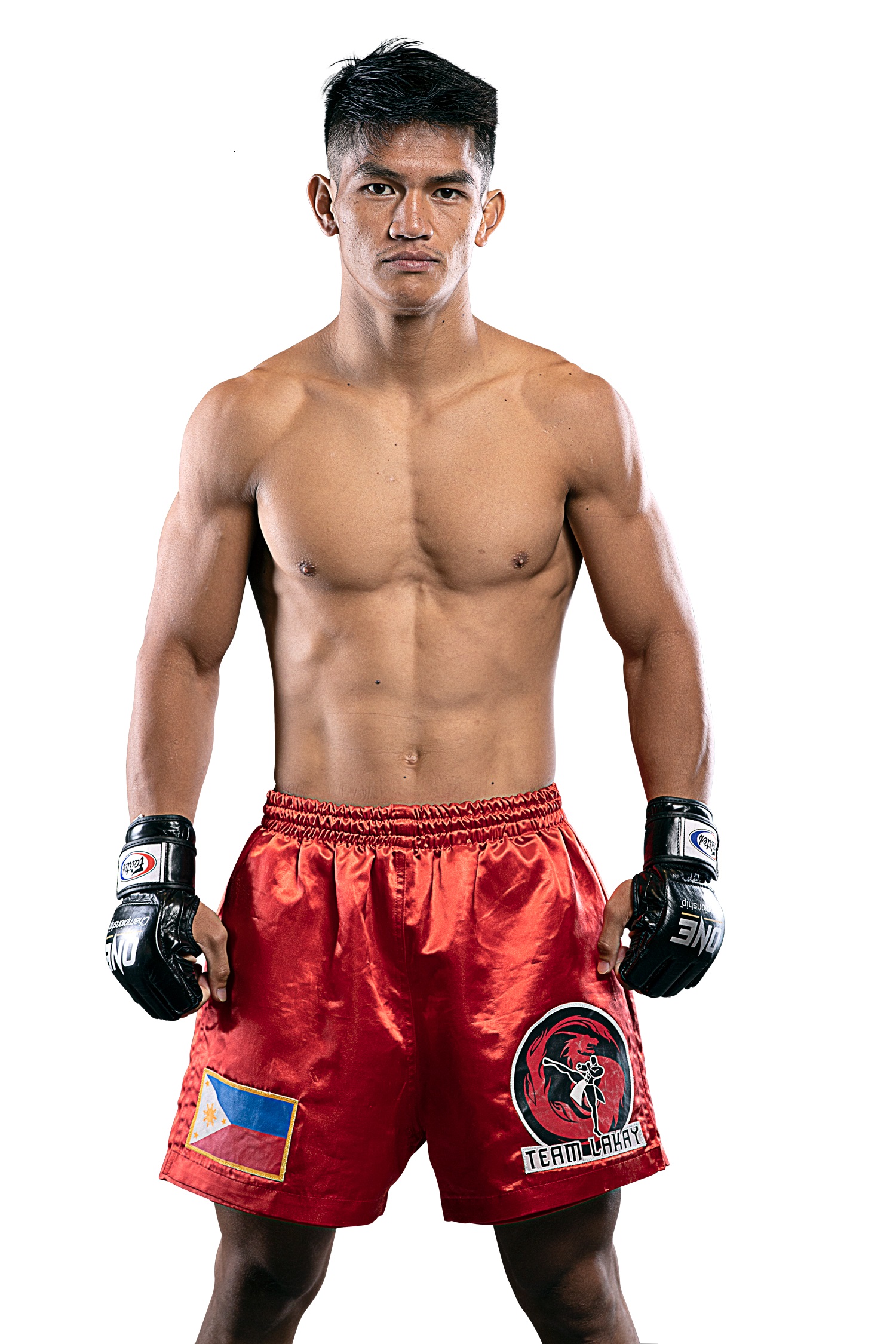 For Danny “The King” Kingad and Kevin “The Silencer” Belingon, the trip to Tokyo, Japan is the most crucial juncture in their illustrious careers so far. The two Team Lakay mainstays and Globe Ambassadors hope that when they return to the Philippines next week, they will bring home two ONE World Titles.

But to do this The King and The Silencer must hurdle highly-favored opponents at ONE: Century, the biggest event in martial arts history. The massive two-part card takes place at the iconic Ryogoku Sumo Hall on October 13.

Kingad will battle Demetrious “The Mighty Mouse” Johnson in the ONE Flyweight World Grand Prix Championship Final, while Belingon faces rival Bibiano “The Flash” Fernandes of Brazil for the fourth time with the ONE Bantamweight World Championship on the line.

Against Johnson, Kingad will have his hands full against the wily and highly-respected 12-time American flyweight mixed martial arts world champion. Johnson is considered by many to be the greatest mixed martial artist of all time.

At ONE: Dawn of Heroes last August, Johnson hammered home a unanimous decision victory over Tatsumitsu Wada in the tournament semifinals. Kingad, on the other hand, narrowly edged out Reece McLaren via split decision.

Ahead of the biggest bout of his young career thus far, Kingad is laser focused on attaining victory.

“A win in ONE: Century is very important for me. I always prepare in all and any event because my end goal is to become a champion. This is my time to showcase my new skills that I have been working so hard on for the last few weeks. We put much effort in our training because we don’t want the recent results in Manila to happen again,” Kingad says.

Just like Kingad, Belingon knows the importance of a victory against his Brazilian rival. A win over Fernandes will allow Belingon to regain the title he lost to The Flash last March in Tokyo. It will also reestablish Team Lakay’s place among the best martial arts teams in the world after a challenging run this year.

“For me, a win is very important for this match because it will bring me back to the position as a bantamweight champion. We trained hard to win this match and there is no pressure for me going to this match. We will just focus on our game plan in order to show the best of our performance,” Belingon explains.

Fernandes currently enjoys a 2-1 edge over Belingon in their heated rivalry. Both Kingad and Belingon ask their fans to support them once again this coming Sunday.

“To our fans and viewers, we thank you for your prayers. We hope you will continue to support us,” Kingad adds.

Aside from Kingad and Belingon, three other Filipino mixed martial arts athletes will also see action at ONE: Century, a card which features multiple world title bouts and Grand Prix Championship Finals.

Team Lakay veteran Honorio “The Rock” Banario will take on his biggest challenge yet in former ONE Lightweight World Champion and Japanese legend Shinya Aoki, while teammate Lito “Thunder Kid” Adiwang will try to impress in his ONE Championship main roster debut opposite the dangerous Senzo Ikeda of Japan in a strawweight clash.

No other organization in history has ever attempted to throw two full-scale world championship events on the same day. It is the first time in history. ONE: Century is the single greatest martial arts event in the last 100 years.

Also to see action is newly-crowned ONE Flyweight Muay Thai World Champion Rodtang “The Iron Man” Jitmuangnon of Thailand who will defend his title for the first time against Walter Goncalves of Brazil, while Italian legend Giorgio “The Doctor” Petrosyan faces Samy “AK47” Sana of France in the ONE Featherweight Kickboxing World Grand Prix Championship Final.

Globe subscribers can enjoy ONE: CENTURY Part I & II and all the forthcoming ONE Championship events, updates, highlights and action via the ONE Super App (https://glbe.co/ONESuperApp).