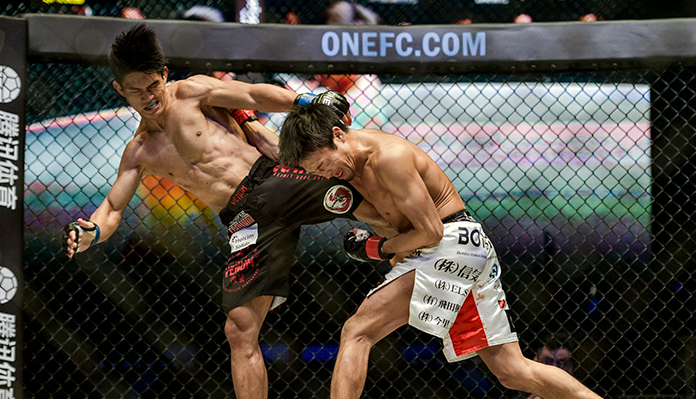 Danny “The King” Kingad is gearing up to face Brazilian Jiu-Jitsu black belt Reece “Lightning” McLaren at ONE: DAWN OF HEROES in front of his compatriots on August 2 at the Mall of Asia Arena in Manila, Philippines.

Kingad will be one of five athletes from Team Lakay who will see action on the card.

When he was young, Kingad was a troubled teen treading on the wrong path. Eventually, he was course-corrected after joining the Baguio-based Team Lakay during his senior year of high school. There, he was groomed to become an excellent athlete and a role model.

Being a member of Team Lakay is something Kingad is extremely proud of.

“Being a member of Team Lakay has played a huge factor in my improvement, not only as an athlete but as a human being as well,” Kingad said. 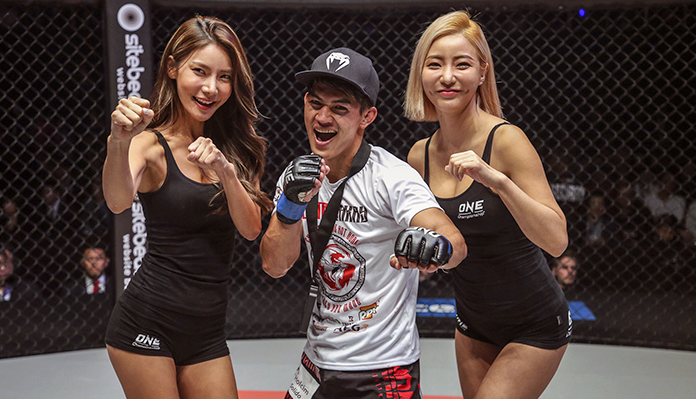 “Prior to joining the team, I knew very little about martial arts apart from the basic kicks and punches. Under the guidance of my coach, I learned proper execution as well as other skills such as grappling, submission wrestling, fluid striking, and others.

“When I was young, I was in a very bad crowd and it had a negative impact on my life. Team Lakay helped me out of that dark place and taught me values like respect and honor, and I generally became a better person.”

Kingad will compete on the same stage with four of his Team Lakay brothers, including Eduard Folayang, Honorio Banario, Geje Eustaquio, and Edward Kelly.

Training five athletes simultaneously may seem like an overwhelming task for Team Lakay coach Mark Sangiao, but the team’s discipline and teamwork makes his job easier and more efficient. Kingad also does his best to maximize training and finds some advantages in training in a group setting.

“Personally, I think having five of us Team Lakay members competing on the same card is advantageous,” Kingad concluded.

“Everyone’s always at the gym training and we’re all focused and determined to be in the best condition possible. We know we are all individually responsible for the outcome of our bouts, so we help each other get to where we want to be.

“At the event, it serves a huge boost to our morale knowing that we have family cheering us on from our corners, no matter the result. I can say our bond at Team Lakay is unbreakable.”

Kingad is on the rise and continues to rack up wins. We can only expect he shines brighter in Manila when he performs alongside his Team Lakay brothers in front of his countrymen. If he’s able to defeat McLaren, Kingad will move on to the final round of the ONE Flyweight World Grand Prix, where he will face the winner between Demetrious Johnson and Tatsumitsu Wada.