Three thrilling matches to watch on the undercard of ONE: QUEST FOR GOLD 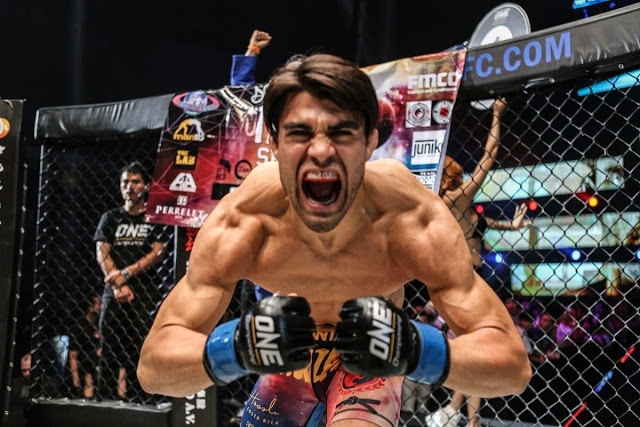 ONE Championship, which is widely considered as the frontrunner of martial arts in the world, is set to electrify the iconic Thuwunna Indoor Stadium in Yangon, Myanmar by holding ONE: QUEST FOR GOLD.

Looking to keep that big ball of momentum going generated by the recent cards in Jakarta and Manila, the blockbuster live event will feature the absolute best in local and international talent, accentuating a tremendous main event bout between hometown hero Aung La N Sang and Brazil’s Alexandre Machado.

With the ONE Light Heavyweight Championship awaiting the winner of the five-round clash between Aung La N Sang and Machado, the spotlight is on the headlining bout of ONE: QUEST FOR GOLD.

However, Aung La N Sang and Machado are not taking the whole attention away from the event as ONE Championship has prepared a top-notch undercard, which is sure to draw plenty of chatter around the world.

When the cage door closes in Yangon on Friday, 23 February, here is a closer look at three exciting matches to watch out for on the undercard of ONE: QUEST FOR GOLD.

Throughout the course of his career, Ev Ting has earned a reputation as a competitor willing to face any challenge.

Ting has been a part of ONE Championship for nearly the past four years and has quickly become one of the most exciting lightweights on the entire roster.

With only a few decisions on his record, Ting prides himself on bringing the pressure to every single opponent he encounters.

Overall, Ting has racked up nine stoppage victories against everyone from top-rated strikers to world-class grapplers and has proven that he is not afraid to mix it up with anyone. 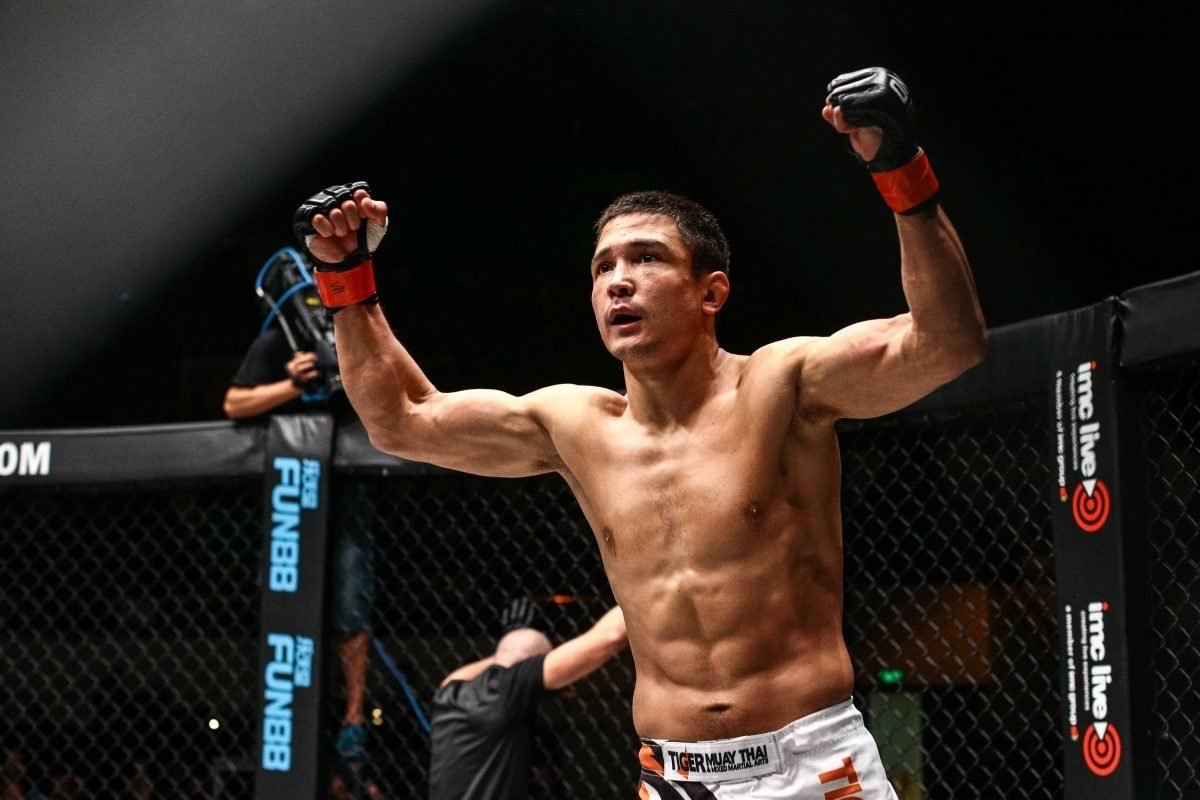 The 28-year-old Malaysian-Kiwi dynamo is determined to continue his ascension up the lightweight ranks and compete against the best martial artists in the world.

In front of a passionate crowd in Yangon, Ting seeks the shine bright like a diamond once more on Friday as he squares off with Ariel “Tarzan” Sexton at ONE: QUEST FOR GOLD.

It has been more than 18 months since Sexton last stepped foot in the ONE Championship cage, but he has never lost sight of his long-term goals in the sport.

With three consecutive wins under his belt, Sexton is poised to make a big splash in his return to ONE Championship as he is set to collide with a former ONE Lightweight World Championship challenger like Ting at ONE: QUEST FOR GOLD.

As much as Sexton wanted to return to action sooner, injuries kept him sidelined throughout 2017.

Although he encountered a career-threatening injury, Sexton has kept his eyes on the prize and has never given up his dream to become a world champion.

Sexton understands as time passes, it is tougher to remember performances like his rear-naked choke submission victory over Eddie Ng in May 2015 or his astonishing stoppage win over Roger Huerta in July 2016.

The next step in his journey takes place at ONE: QUEST FOR GOLD, where Sexton will look for his fourth consecutive win as he takes on Ting in the co-feature attraction at the Thuwunna Indoor Stadium in Yangon.

Amir Khan is considered one of the most promising young talents to represent Singapore on the international stage of martial arts like ONE Championship.

Holding a professional record of 9-2, Khan is currently riding high on a six-match winning streak with his victories coming by way of exciting finish.

In his recent trip to the ONE Championship cage last November, Khan figured in his most impressive performance yet, overwhelming lightweight veteran Adrian “The Hunter” Pang with a showcase of impeccable striking and great takedown defense.

Khan will once again strut his wares on the global stage as he takes on Russian wrecking machine Timofey Nastyukhin at ONE: QUEST FOR GOLD.

Despite making a spectacular entrance onto the global stage with an emphatic flying knee finish of beloved Filipino martial arts hero Eduard Folayang in December 2014, Nastyukhin’s time inside the ONE Championship cage has not been without challenges.

Nastyukhin experienced a minor setback in 2015 when he lost to Herbert Burns via submission, but soon returned to knock out “Ruthless” Rob Lisita in just six seconds, tying the record for the fastest finish in ONE Championship history.

But in his very next bout in November 2016, Nastyukhin suffered a broken tibia during his clash with Kotetsu Boku.

Following nine months of extensive rehab and self-reflection, Nastyukhin was determined to continue pursuing his martial arts dream as he successfully returned to defeat Koji Ando last August, and

Nastyukhin now battles Singaporean rising star Khan in a colossal clash between proven knockout artists at ONE: QUEST FOR GOLD.

After his much-awaited return to ONE Championship ended in unfortunate fashion three months ago, Chinese martial arts ace Li Kai Wen is preparing to make a definitive statement as he makes his first trip to the cage this 2018.

Li is scheduled to duke it out with the Philippines’ Roel “Akiyama” Rosauro in a three-round featherweight affair on the undercard of ONE: QUEST FOR GOLD.

After winning the ONE Featherweight Beijing Tournament in 2014, Li cemented his position as one of the most fearsome young competitors from China.

Li utilizes his tremendous striking ability and aggression to overwhelm foes with his offense, which has resulted in a series of impressive highlight-reel stoppages so far in his budding career.

The man known as “The Underdog” was originally slated to face Rodian Menchavez at ONE: QUEST FOR GOLD, but the Filipino veteran was forced to withdraw from the contest due to an injury.

Rosauro accepted the offer to step in for compatriot Menchavez and square off against an up-and-coming martial arts talent like Li in his promotional debut.

Holding a professional record of 4-1, Rosauro is a practitioner of the Filipino martial arts discipline Yaw-Yan, a Filipino style of kickboxing with emphasis on hip-torquing motion and delivering attacks from long range as well as the downward-cutting nature of its kicks.

With Li aiming to build some steam towards his campaign of becoming China’s first ONE Featherweight World Champion, he will welcome the gutsy Rosauro to the ONE Championship cage on Friday.