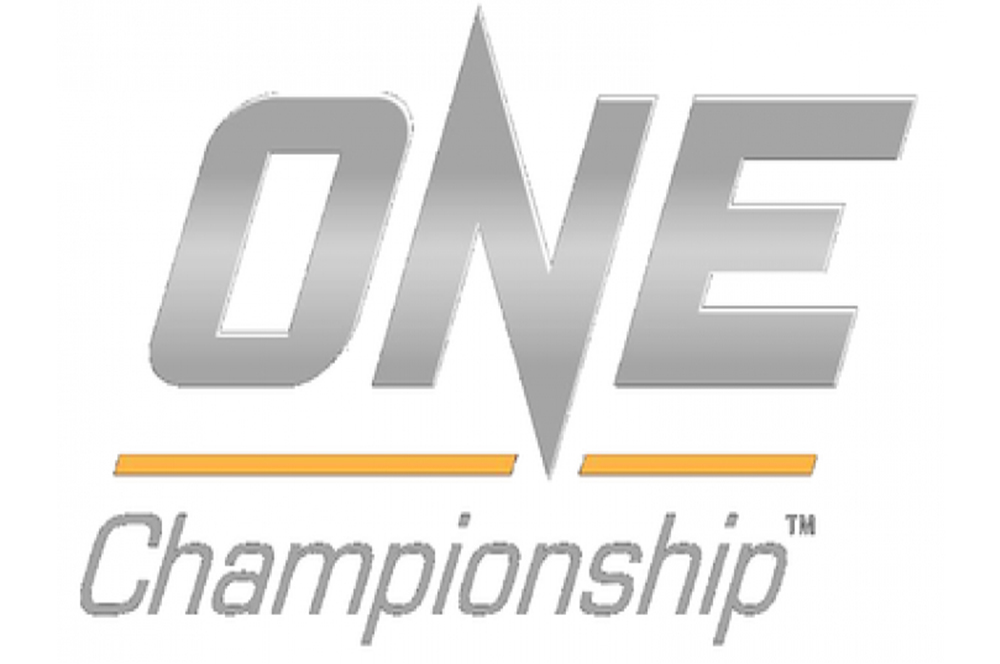 The largest sports media property in Asian history, ONE Championship™ (ONE), has just announced its blockbuster 2018 calendar featuring 24 massive events taking place in iconic cities across Asia. The promotion continues to set the bar for authentic world-class martial arts, bringing a unique experience to fans all over the region. Apart from events previously held in major Asian cities, ONE Championship also introduces inaugural events in new markets South Korea and Japan.

Chatri Sityodtong, Chairman and CEO of ONE Championship, stated: “We are thrilled to announce our incredible 2018 calendar of events for ONE Championship. We have 24 massive shows planned for all sports fans in Asia and will continue to showcase the absolute best in martial arts, delivered by our homegrown martial arts superheroes. 2018 is going to be an epic year of action and I can’t wait to get things started.”

ONE Championship is experiencing a phenomenal 2017, featuring historic matchups across the board, especially in the second half of the calendar year. With six huge events lined up in the coming months,  ONE promises to close the year out with a bang.

So far, three titles have changed hands as new champions Aung La N Sang, Martin Nguyen, and Adriano Moraes were crowned. Some of the promotion’s biggest stars such as Ben Askren and Angela Lee have continued to stamp their dominance in their respective divisions. Authentic martial arts matches were introduced in live events, including traditional Lethwei and Silat bouts, as well as the first ever Grappling Super-Match in ONE Championship history featuring martial arts legend Shinya Aoki of Japan and Brazilian jiu-jitsu star Garry Tonon of the United States.

Furthermore, ONE Championship has posted unprecedented statistical increases in social media and television reach as well as new monumental partnerships with some of the world’s biggest global brands. While 2017 certainly continues to be spectacular for the promotion, 2018 already promises to be even better as ONE Championship pulls out all the stops to become the global leader in martial arts and sports entertainment.

ONE Championship 2018 Calendar of Events