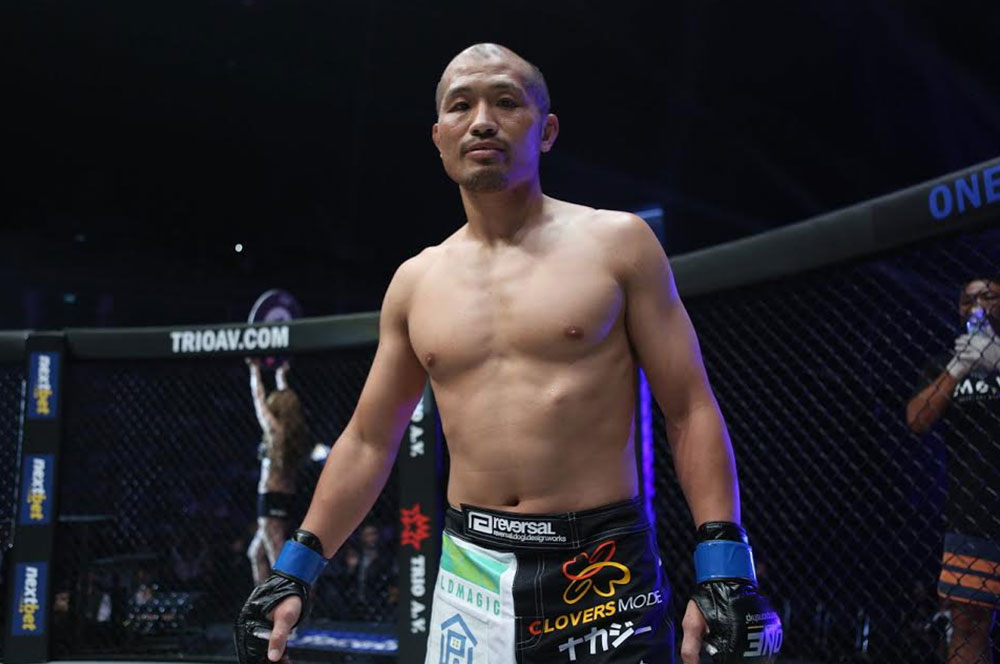 It is very rare for a debuting fighter to receive a title shot in his maiden fight under a particular mixed martial arts (MMA) organization’s banner, but this was the case when Japanese stalwart Kazunori Yokota made his first appearance in ONE Championship.

Yokota was on ONE Championship’s radar for a long time as he is an MMA fixture in his home-country with over 12 years of prizefighting experience under his belt.

In addition, Yokota is even considered as one of the toughest Asian featherweight competitors as he has constantly punished his opponents and grinded out 25 impressive victories in his 34-bout career.

It was a no-brainer that Yokota would have a crack at the coveted ONE Featherweight World Championship belt when he inked a lucrative multi-fight deal with Asia’s largest MMA promotion.

Riding high on an impressive 13-fight winning streak in the Japanese MMA circuit, Yokota earned a date with Russian combatant Marat Gafurov for the gold-plated strap in May 2016. 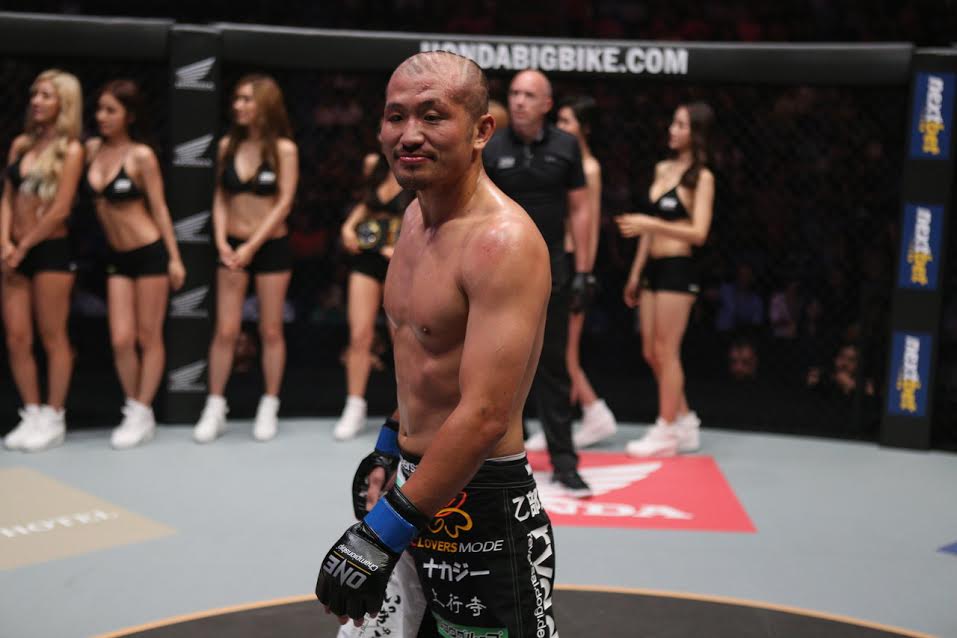 Although he was a highly-touted veteran from “The Land of the Rising Sun,” it did not quite go as planned for Yokota as he bowed down to Gafurov by way of second-round submission. 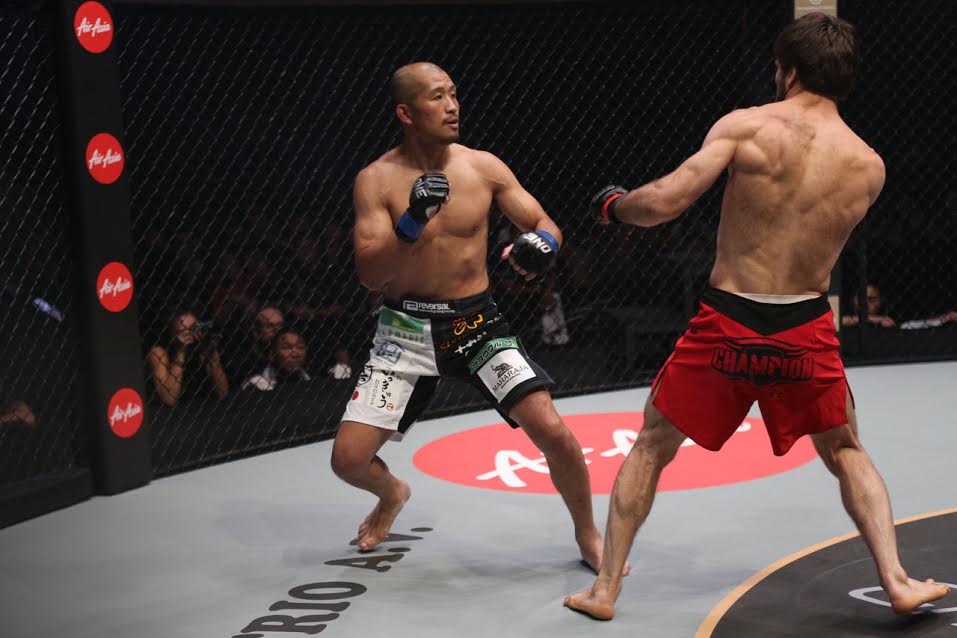 Yokota seeks to erase the painful memory of his ONE Championship debut at the expense of Australian standout Martin Nguyen.

Both men are scheduled to square off against each other in the co-headliner of ONE: QUEST FOR POWER, which takes place at the Jakarta Convention Center in Jakarta, Indonesia on 14 January.

The 38-year-old Japanese warrior sees his marquee match-up against Nguyen as an opportunity to show his real potential on a global stage like ONE Championship.

“I am a fighter who always wants to win. Unfortunately, I fell short in my ONE Championship debut. Now, ONE Championship has given me an opportunity to redeem myself and show the world the real Kazunori Yokota,” he said.

Yokota refused to downplay his opponent’s skillset, but he believes that his experience will play a pivotal role in his three-round featherweight meeting with Nguyen.

“I am the more experienced fighter in this bout. I have fought the best and the brightest warriors in Asia. I see my experience as the key factor in this fight,” he stated.

Like Nguyen, who fought Gafurov for the interim featherweight strap in September 2015, Yokota also eyes another date with the Russian prodigy.

According to Yokota, a decisive win over Nguyen will strengthen his campaign to secure a rematch against Gafurov in the future.

“I'm not expecting anything from Martin Nguyen, but I want to completely dominate this fight. A win will bring me closer to a rematch with Marat Gafurov,” he pointed out.

Yokota stressed that he is ready to go full three rounds with Nguyen, but he has no intention to let the three judges at cageside decide the outcome of the fight.

“I am prepared wherever the fight will go. But I will make sure to finish this one quick,” he declared.

ONE Championship is the largest sports media property in Asian history. Headquartered in Singapore, the world’s most exciting mixed martial arts organization hosts the largest sports entertainment events across Asia featuring the best Asian mixed martial artists and world champions, all signed to exclusive contracts, on the largest media broadcast in Asia. ONE Championship is broadcast to over 1 billion viewers across 118+ countries around the world with some of the largest global broadcasters, including FOX Sports, Setanta, MNC, Astro, Thairath TV, ABS-CBN, TV5, MYTV, HTV, Esporte Interativo and more.