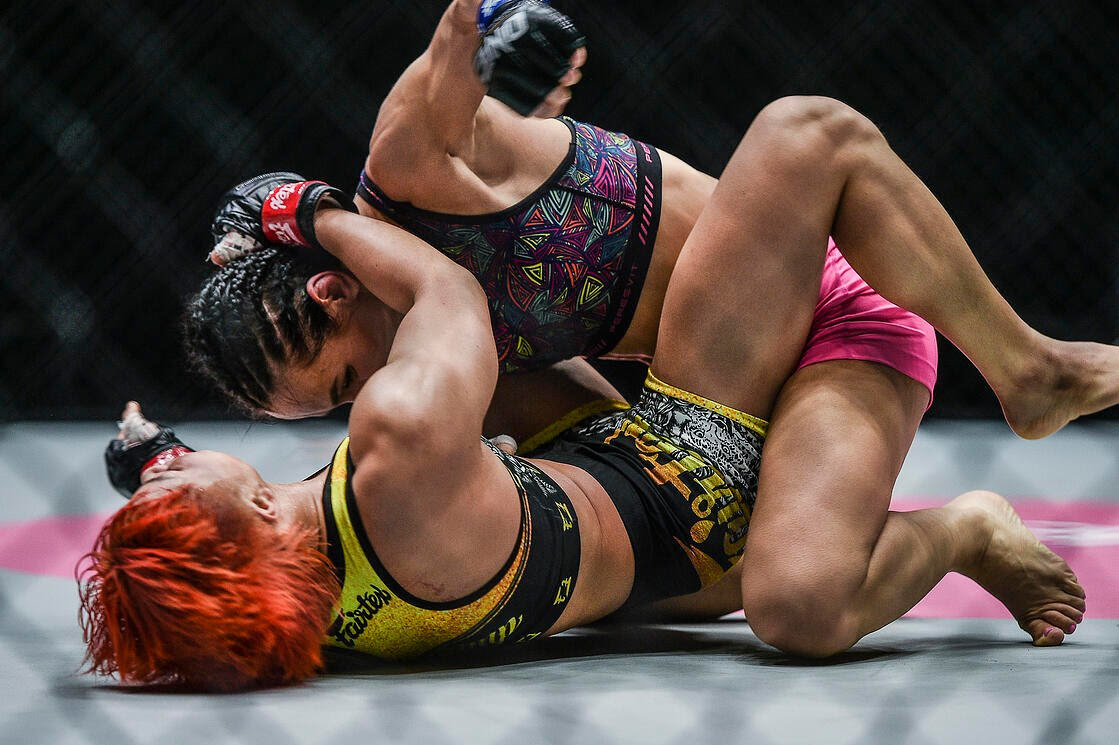 The largest global sports media property in Asian history, ONE Championship™ (ONE), returned Friday with ONE: UNBREAKABLE III. The explosive card featured six compelling mixed martial arts contests, the majority of which ended in spectacular finishes.

In the main event, submission specialist Alyona Rassohyna of Ukraine overcame an impressive all-around performance from #5-ranked atomweight mixed martial arts contender Stamp Fairtex of Thailand to win by submission in the final moments of the third round.

The Ukrainian fighter tried her best to close the gap and drag Stamp to the canvas, where she threatened with her signature armbar, but the former two-sport ONE World Champion exhibited impeccable submission defense, thwarting multiple attempts from Rassohyna.

In the third frame, a late scramble allowed Rassohyna to catch Stamp with a guillotine choke, forcing the tap with only seconds remaining. It is the first defeat on Stamp’s professional mixed martial arts record.