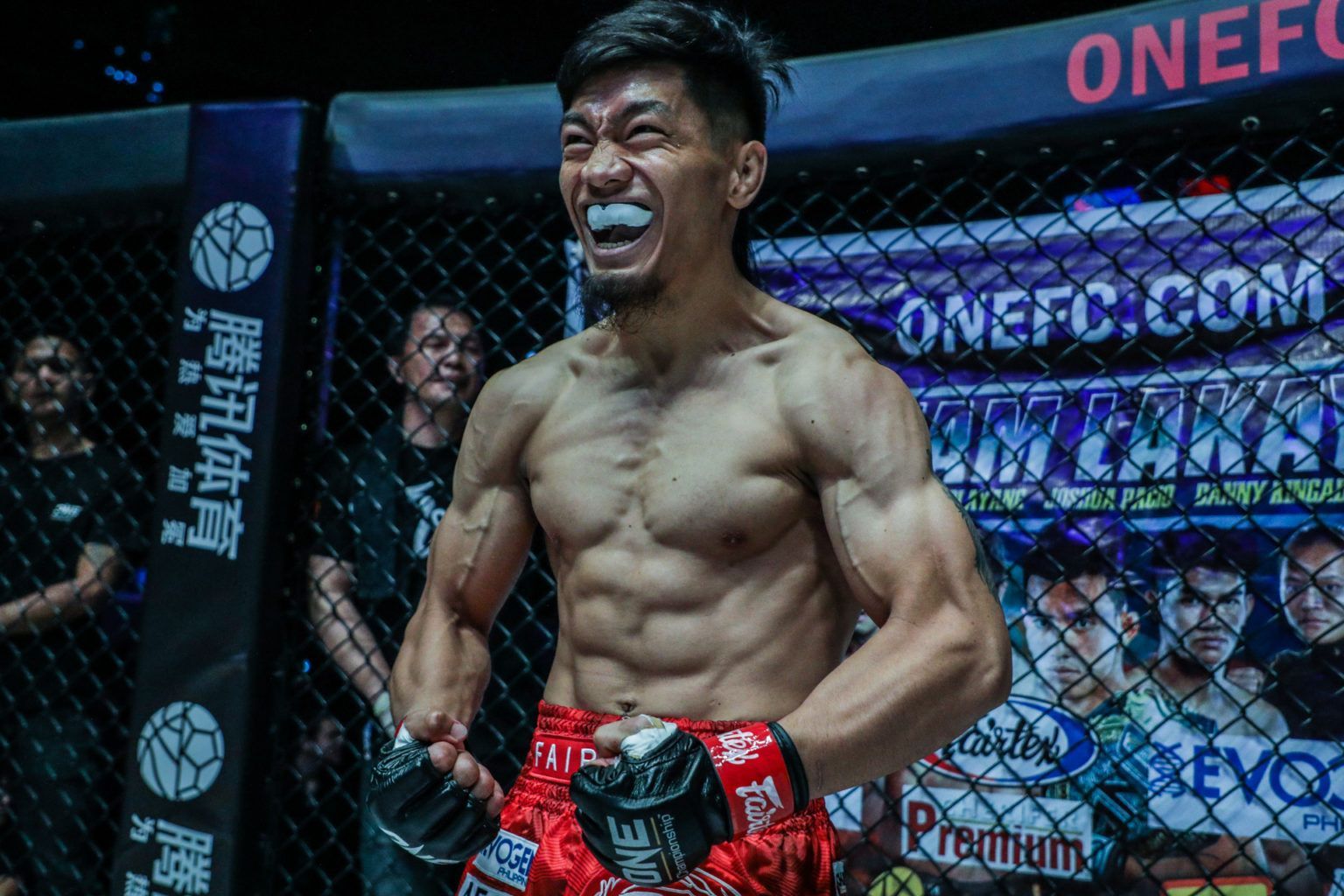 After a tough close to the year for Team Lakay’s “Thunder Kid,” Baguio City native Lito Adiwang wants nothing more than to get right back into the ONE Circle and resume his ascent towards the ONE World Title.

Adiwang dropped a close split decision to Japan’s Hiroba Minowa back in November, and as a result, lost his #5 ranking in the ONE Championship men’s strawweight division. It was the first loss for Adiwang since he joined the promotion, which also snapped a 7-fight winning streak.

Still, the Team Lakay thunderclap is extra motivated to make a triumphant return to action once 2021 rolls in, and promises to showcase all of the hard lessons he learned throughout the year in his next performance.

“2020 has taught me a lot of lessons, some good, some bad. Nevertheless, I consider it all worthwhile experiences. It has definitely been a challenging and colorful year for me,” said Adiwang.

“The biggest lesson I learned was to be prepared for any and all situations. I practiced a lot, hoping for a lot of positive things. However, the opposite happened and I was unprepared. It was a bit hard for me to handle.”

Adiwang has a lot of ways to go from here. “Thunder Kid” also argued that it was better for him to lose now, than to do so when he’s at the top. The higher you are, the harder you fall, he exclaimed. Team Lakay has always advocated for defeats as blessings in disguise, because it allows them to learn from their mistakes.

Adiwang still has a bevvy of top strawweight opponents to face in the Circle next year. The biggest names include former ONE World Title challenger and fellow Filipino, Rene Catalan. Former ONE World Champions Alex Silva, Yoshitaka Naito, and Yosuke Saruta, and so forth.

For Adiwang, however, it hardly matters who he’s in the Circle with, because he plans on taking his game to the next level. “Thunder Kid” promises fans they can expect a more mature fighter in 2021, one that has rededicated himself to reaching his ultimate goal of becoming champion.

“Fans should watch out for my next fight. I plan to bounce back with an impressive win, and remind everyone why they should keep an eye on me. Expect a better, stronger, and wiser Thunder Kid next time. Definitely, surviving and learning from all the challenges and setbacks that came my way, both in and out of the Circle, has made me a better person, a better fighter,” said Adiwang.

“I want to be more active in 2021. I want to have as many fights as possible, and I want to get back in there again quickly. My goal will always be to become a world champion. That has never been more clear to me than now.”