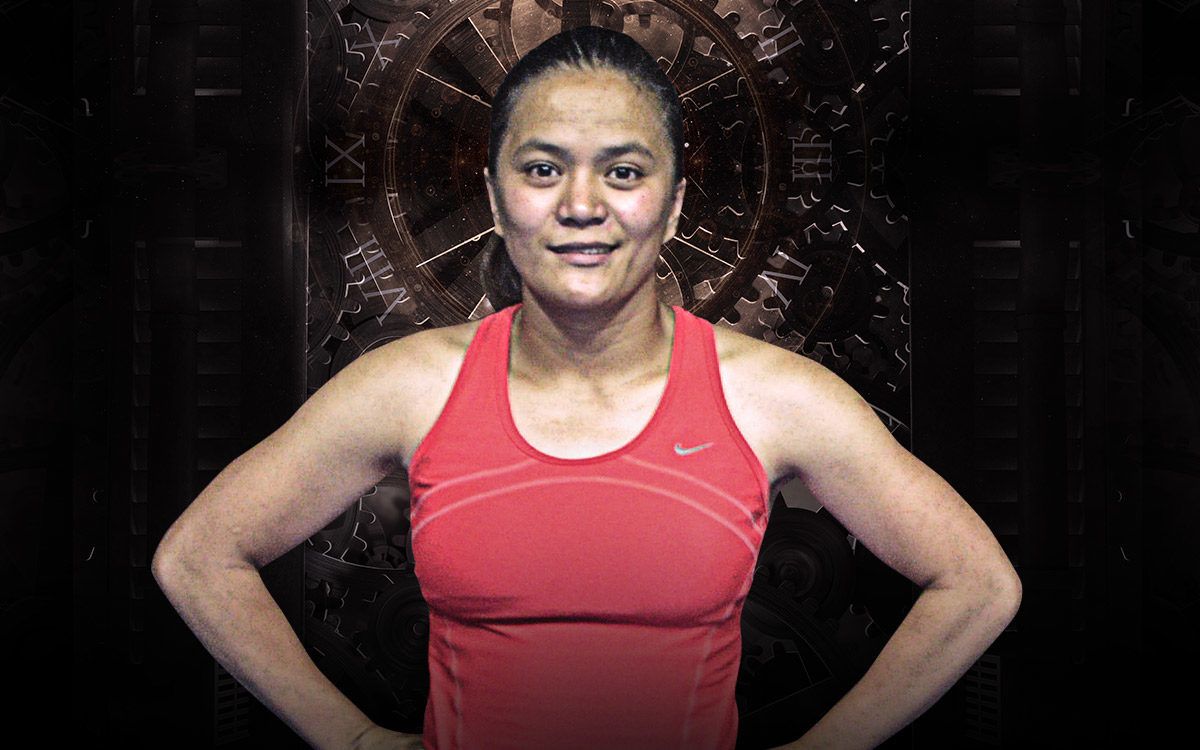 It has certainly been a rough go as of late for the Baguio City-based Team Lakay. No one knows that better than Team Lakay head coach Mark Sangiao.

After returning from Singapore, going 1-4 overall with only former ONE Flyweight World Champion Geje Eustaquio winning his match, Sangiao says the mood in camp is serious but uplifting. The martial artists at Team Lakay were disappointed with their performances but remain motivated to correct their paths.

One athlete who has been waiting on the sidelines, watching intently as her teammates ply the ONE Circle, is female atomweight contender Gina “Conviction” Iniong. Iniong was previously the #5-ranked atomweight in ONE, but due to her inactivity, she was recently removed from the rankings with Thailand’s Stamp Fairtex taking her place.

Sangiao wants to tell all the Filipino martial arts fans that Iniong has every intent to return to action.

“When she’s all fit to start her training, then she’s back,” Sangiao confirmed Iniong’s willingness to continue her career.

Iniong has been out of action for months after announcing that she and husband Richard Araos were pregnant with their first child. Just this week, Iniong gave birth to a healthy baby girl, Gianna Rose.

Iniong laid all the debate to rest on whether or not she wanted to return to competition in a recent interview. Sangiao believes Iniong is targeting a slot in the 8-woman ONE Atomweight Grand Prix.

“Actually, she’s very eager to be in the Atomweight Grand Prix, but she needs to be patient and approach it at the right time. I have no doubt she will be better than ever. Gina is very much motivated. She’s focused and determined,” said Sangiao.

“We have seen how Gina performs in the ring or in the Circle, and she’s capable of anything. She has great wins facing some outstanding athletes. Of course, there is still a lot of room for improvement. But she’s eager to learn and enhance her skills. I think fans will be happy when she returns. If she can get a spot in the tournament, we will do our best to prepare her.”

Although no details have yet been confirmed, athletes projected to participate in the Atomweight Grand Prix include Stamp Fairtex, Mei Yamaguchi, Meng Bo, and Itsuki Hirata, as well as #1-ranked atomweight Denice Zamboanga of the Philippines.

Along with many Filipino fans, Sangiao has witnessed Zamboanga’s rise to becoming the division’s top contender, but feels the 23-year-old still needs a few more wins under her belt to really round out into a star. The Team Lakay head coach also said it wouldn’t be a problem if Iniong faced Zamboanga somewhere down the line.

“She (Denice) has had a few good wins in ONE. She has that potential, but I think she still needs more experience. With a little more experience, she can be very dangerous in this sport,” said Sangiao.

“We don’t say no to any fight offers from ONE. It won’t be the first time a Filipino will face a fellow Filipino. If they give Denice to Gina, then so be it. Gina has the maturity in the battle scene and in Team Lakay, we have that sense of always being positive. So if the match happens, we have high hopes for Gina.”

ONE Championship returns with ONE: INSIDE THE MATRIX IV, a previously recorded event for global broadcast on Friday, 20 November. In the main event, European Muay Thai Champion Aslanbek Zikreev of Russia takes on #2-ranked strawweight kickboxing contender Wang “Golden Boy” Junguang of China in a ONE Super Series kickboxing contest.