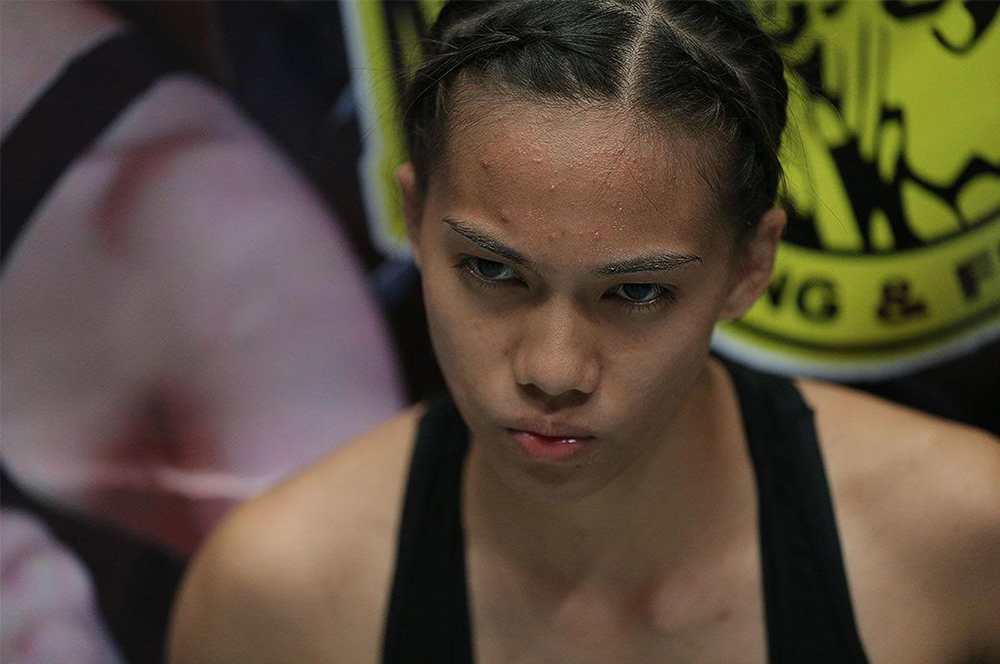 Filipina warrior Rome “Rebel” Trinidad will walk to the ONE Championship cage on Saturday, May 12 with a mixed martial arts legend by her side.

Andrew Benibe, a household name in the established local mixed martial arts scene in the Philippines, will be part of the entourage of Trinidad as she is scheduled to square off with hometown hero Priscilla Hertati Lumban Gaol on the undercard of ONE: GRIT AND GLORY in Jakarta, Indonesia. 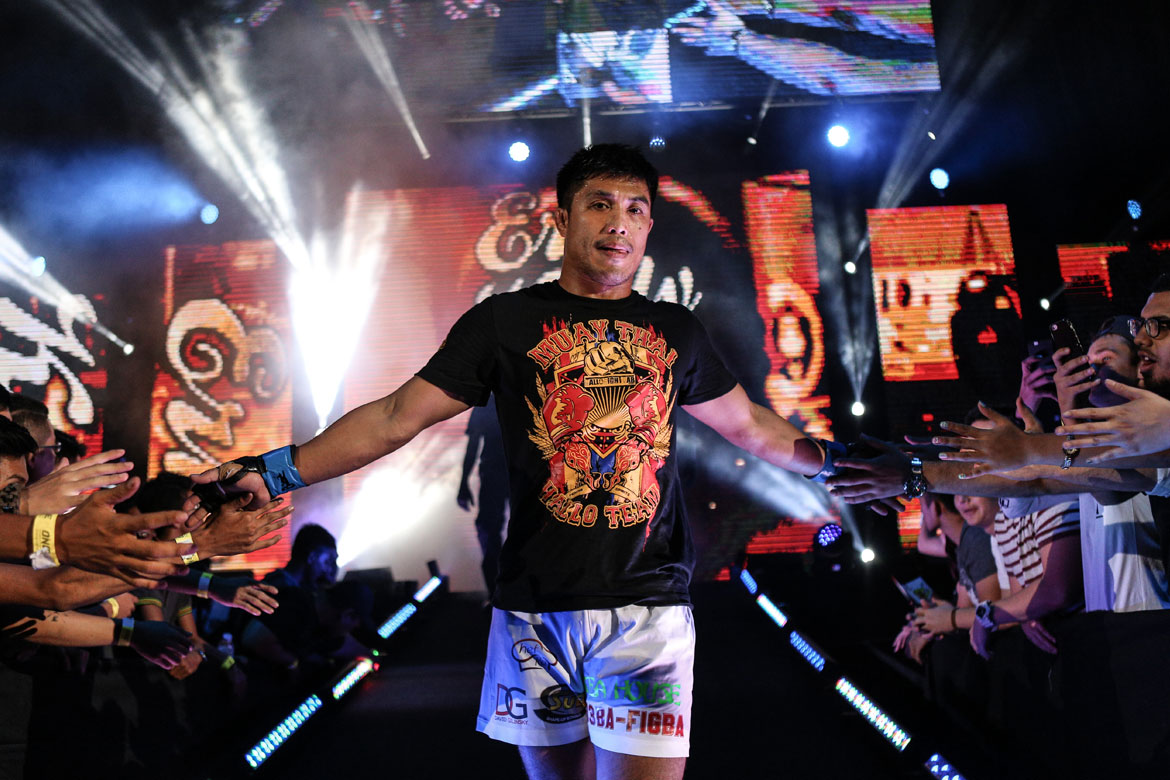 Considered as one of the most successful products of the established Philippine mixed martial art scene, Filipino veteran Eric “The Natural” Kelly celebrated his 36th birthday last April 30.

However, Kelly was not able to savor every bit of his special day as he is focused on his next assignment inside the ONE Championship cage. By Robbie Pangilinan
Filipino Mixed Martial Artist Kevin “The Silencer” Belingon of Team Lakay left 15,000 fans astonished when he beat Andrew Leone of the United States via round 2 TKO at the ONE: HEROES OF HONOR event at the Mall of Asia Arena on April 20.

Belingon was keen on winning as he looks forward to a rematch with Bibiano Fernandez, who beat him in his first attempt to snatch a title in 2016. After five straight impressive wins, Belingon says he is a different fighter now. 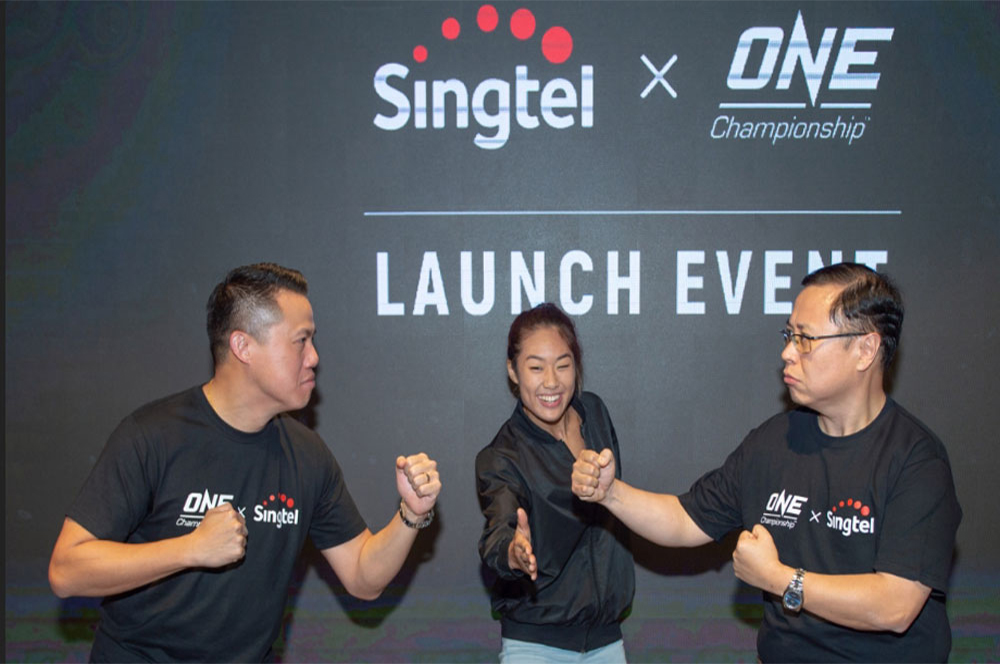 ONE Championship’s push into the mobile platform took further root after it signed a memorandum of understanding with Singtel Group to deliver martial arts-related content and other digital assets to customers across Asia. 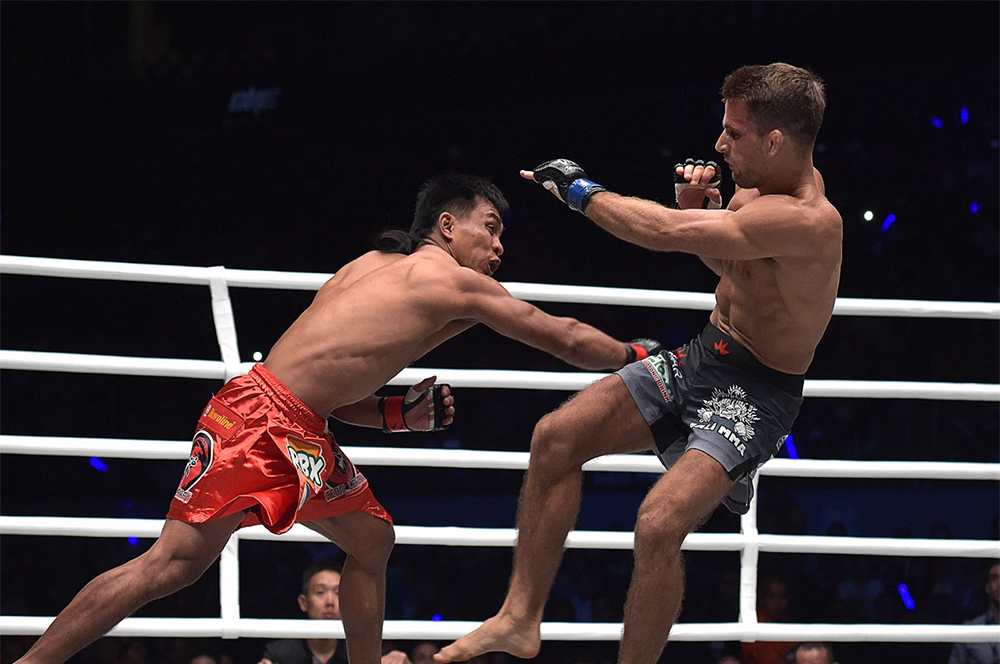 20 April 2018 – Manila, Philippines: The largest global sports media property in Asian history, ONE Championship™ (ONE), delivered another amazing spectacle at the Mall of Asia Arena, delighting the packed crowd with a display of world-class martial arts action. Manila played host to ONE: HEROES OF HONOR, featuring the absolute best in local and international martial arts talent. Also making its highly-anticipated debut is the all-new five rope ring, which served as the proving ground for both ONE Super Series and ONE Championship bouts. In the main event, Kevin “The Silencer” Belingon of Baguio City, Philippines defeated American Andrew Leone by technical knockout. In the co-main event of the blockbuster card, Giorgio “The Doctor” Petrosyan earned a unanimous decision victory over Jo Nattawut. 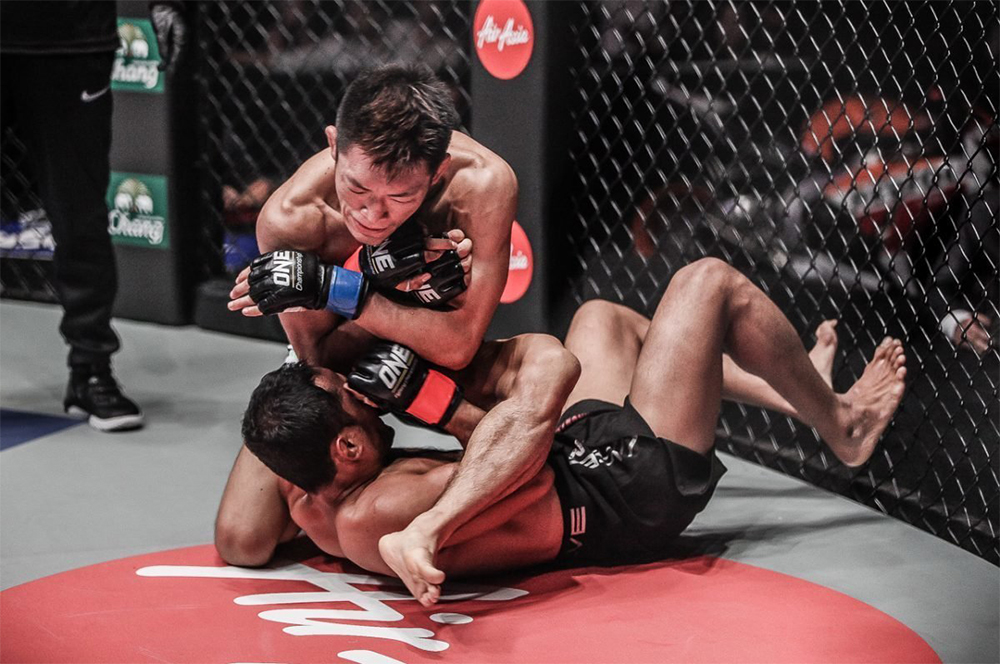 After grotesquely relinquishing his possession of the ONE Strawweight World Championship this past December, Yoshitaka “Nobita” Naito has been handed a golden opportunity to win back the gold-plated strap that he once called his and against the only man to ever defeat him.

The 34-year-old native of Matsudo, Japan has been granted a rematch against newly-minted division kingpin Alex “Little Rock” Silva in the main event of ONE: GRIT AND GLORY, which takes place at the Jakarta Convention Center on 12 May.

According to Leone, both he and Belingon have been told their match, which headlines the card at the MOA Arena, is a title eliminator.

“The winner gets the rematch (with Fernandes) and I am excited for this opportunity. Training is going great and I’m going to go out there and put on a good performance for the Filipino fans, and for the world.” 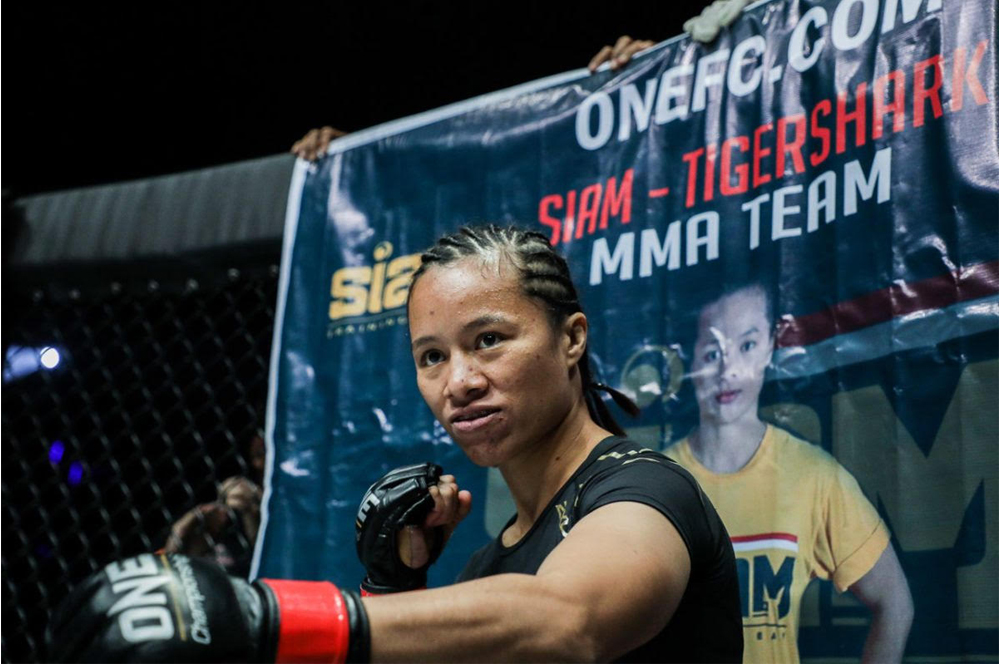 Over the past decade, women’s mixed martial arts rose from relative obscurity to noticeable heights that many could not fathom in such a short span of time.

The once male-dominated sport has been infiltrated by women equipped with equal prowess to engage in high-testosterone action, at times even with more gusto than their male counterparts. 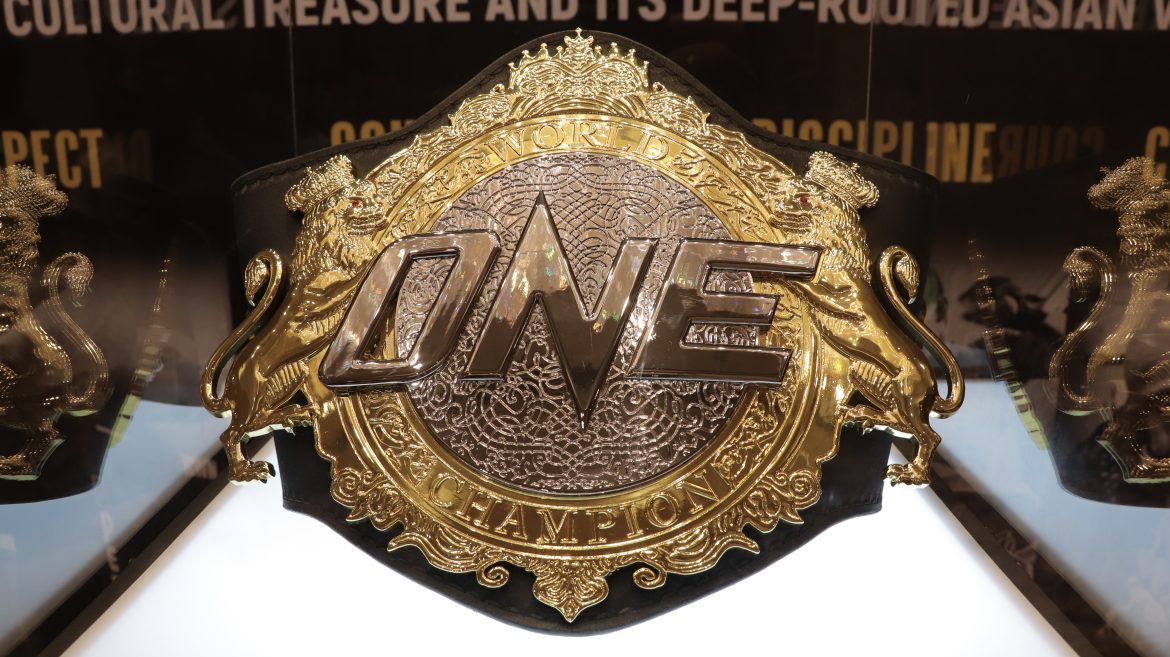 Making its highly-anticipated premiere at ONE: HEROES OF HONOR is the recently announced ONE Super Series. Chairman and CEO of ONE Championship, Chatri Sityodtong, broke the news about the new striking super-league a little over a month ago, promising to bring together the greatest talents in the world of striking under one umbrella.