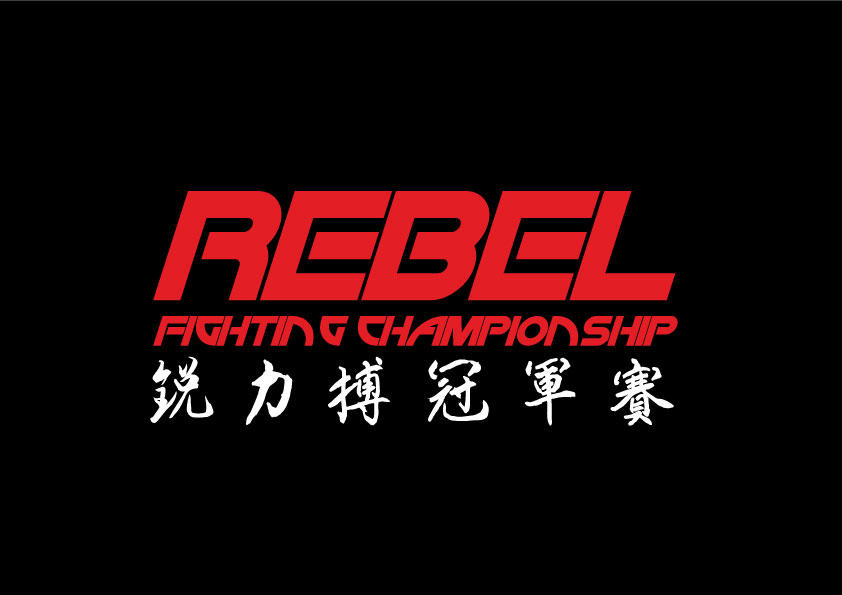 REBEL FC 9 will take place at Hongkou Indoor Stadium. REBEL FC has taken the lion’s share of the China MMA market in TV broadcasting viewership, with between four and seven times the number of viewers compared to other leading global MMA organisations, as of the latest data available. REBEL FC’s live broadcast viewership numbers, which doubled between 2017 and 2018, is expected to set new records this year as the brand’s popularity and recognition continues to grow in China.

Justin Leong, CEO of REBEL FC, said: “We are very proud of our progress in building REBEL FC into a truly global MMA brand, made possible by the years of support from our fighters and loyal fans from around the world. Our goal is to become the world’s leading MMA tournament, with China as a key market where we estimate there are 300 million martial arts fans and 30 million MMA fans.

“Our viewership numbers in China are a testament to the power of the REBEL FC brand in this huge market – we have a dominant foothold in the country and intend to grow it rapidly over the next five years as part of our global strategy. We wish all the fighters competing in REBEL FC 9 the best of luck, and hope our fans continue to support us in our mission to build the sport in China and around the world,” he added.

Aside from REBEL FC Fight Night’s three main bouts, there will also be six more international quality bouts on 7 Sep 2019. They can be seen below in the full fight card.