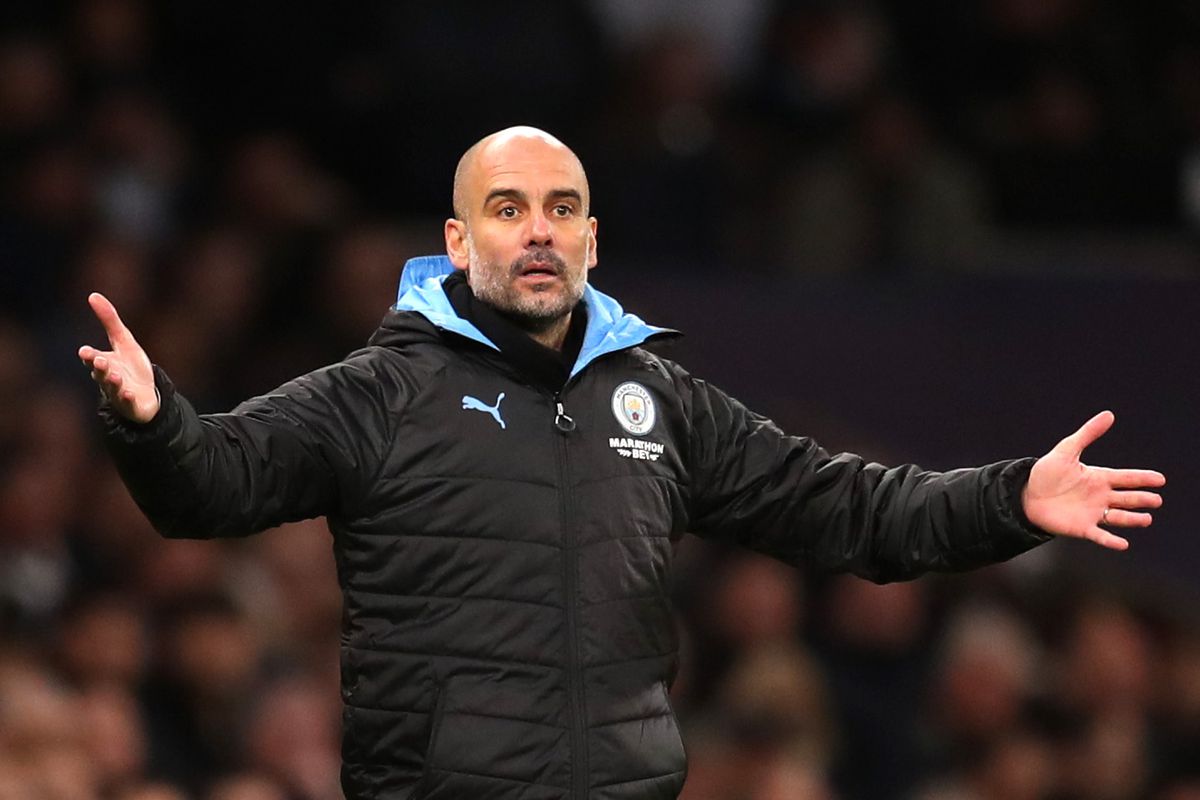 In a unexpected announcement, UEFA banned Manchester City from European competition, most importantly the Champions League, for two seasons for breaking Financial Fair Play rules by misleading the governing body about its sponsorship revenues.

The Adjudicatory Chamber, having considered all the evidence, has found that Manchester City committed serious breaches of the Uefa Financial Fair Play Regulations by overstating its sponsorship revenue in its accounts and in the break-even information submitted to Uefa between 2012 and 2016.

The Adjudicatory Chamber has also found that in breach of the regulations the club failed to cooperate in the investigation of this case by the CFCB.

FFP isn’t perfect, but the idea behind the rules is to make sure owners can’t pump money into clubs to cover losses, so clubs only spend the money that it generates. Through leaked emails first brought to light by German newspaper Der Spiegel, City reportedly tried to circumvent this system by having City’s owner, Sheikh Mansour bin Zayed al-Nahyan — who is also deputy prime minister of the United Arab Emirates, and a member of the Abu Dhabi royal family — fund most of the sponsorship deal that the club maintains with Etihad airlines, through the Abu Dhabi United Group.

How did City get caught?
The UEFA investigation began because of leaked documents and emails that City denounced as being taken out of context and illegally obtained. The leaker was reported to be Rui Pinto, a man who has been charged with 147 criminal offenses. According to City, Pinto’s history puts his credibility, and thus the nature of the documents, in question, though evidently not enough to excuse what UEFA has deemed to be a very serious violation of its rules.

The fact the investigation was conducted by UEFA also drew City’s ire. The club has announced in a statement that it will appeal the decision:

Simply put, this is a case initiated by Uefa, prosecuted by Uefa and judged by Uefa. With this prejudicial process now over, the club will pursue an impartial judgment as quickly as possible and will therefore, in the first instance, commence proceedings with the Court of Arbitration for Sport at the earliest opportunity.

Why so harsh?
Another surprising element in this case is the severity of the punishment. City has been punished by UEFA over FFP violations before, but only ever in fines that were often suspended. A ban from the Champions League is severe. AC Milan was once banned from the Europa League for FFP violations, but that was quickly overturned. Paris Saint-Germain managed to prevent a probe into their finances altogether. The closest to a case like this was Turkish club Bursaspor, which was banned from the Europa league in 2015. Not many people legitimately thought that UEFA would go that far against City, especially for two seasons.

The ban thwarts City’s organizational plan, which was built around conquering Europe. The Premier League’s fourth Champions League spot will now go to whoever finishes in fifth place in the Premier League (currently Sheffield) if City manages to finish in the top four. Even if City’s appeal is successful, it’s hard to see the entire ban being overturned.

What’s next, then?
The ban comes at a precarious time for the club, with Pep Guardiola’s contract expiring at the end of the season. Guardiola was brought on for the express purpose of winning the Champions League, a title that has eluded him during his time in Manchester. It’s not out of the range of possibility that he could stay beyond the ban, but he’s reaching a time in his tenure when he typically leaves clubs. And now with the potential of having to wait two more seasons to even attempt another European championship, staying put would seem like a twist in his normal career narrative.

There’s also the possibility that certain players might leave City in the wake of the ban. Money is a big factor for players, sure, but many of them joined City in the belief that they could challenge for top honors with the club.

The full devastation of the ban depends on whether it is upheld upon appeal. The club could win and have everything overturned. Even a partial reduction would deaden the fallout. If nothing more else, however, the fact UEFA were willing to not only punish City, but to this level, sends a big message to the world of football that they are taking these kinds of violations very seriously now. This would set a new precedent, and, in doing so, shift the powers of European football in the next few years.