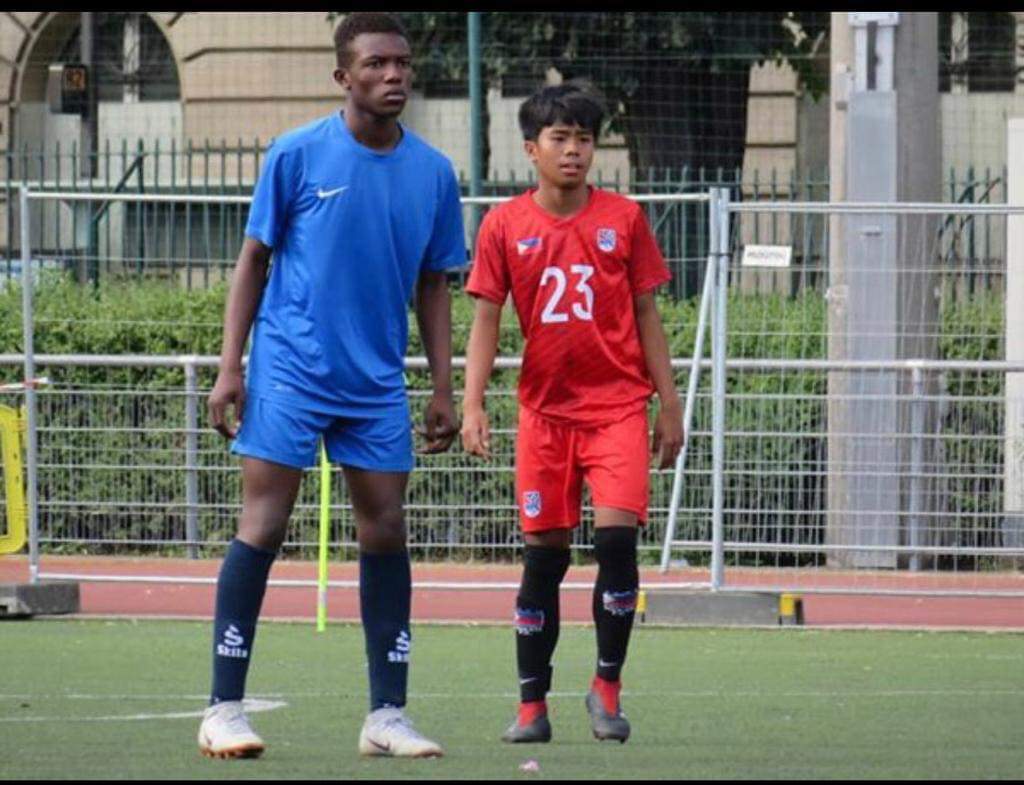 MAKATI FC will field in three teams to represent the Philippines in the 2019 Malaysia Borneo Football Cup which opens Tuesday in different venues in Kota Kinabalu, Sabah.
The competition is a Tier 3 AFC-sanctioned international youth tournament, where Makati FC's boys under-15 (born 2004 or after), boys under-14 (born 2005 or after) and boys under-13 (born 2006) will compete for the championship.
All teams will play minimum five games in the span of the three-day tournament, as Makati FC is hoping to apply the lessons it learned from the Gothia Cup and Paris World Games a few months ago.
Now on its 12th year, the Borneo Cup will provide all participants a well-organized event and a high quality international youth tournament.
Among the vital cogs in Makati FC boys U15's Matthias Lozano, a team captain from La Salle Zobel, and provincial standouts Leoven Gatungay and Coby Uy of St. Johns Bacolod, and Uriel Dalapo of Ateneo de Davao.
Skipper Alfonso Gonzalez and Lance Locsin from Bacolod will banner boys U14 along with If Shawn Hissoler and Rafael Reyes of Siliman University in Dumaguete, Tres Mariñas of San Carlos and Ivan Nocidad from Iloilo.
Jared Peña will lead boys U13 along with Bacolod's Daniel Villanueva and Ron Molequin and Davao's Cian Nogadas.
Tomas Lozano, SeLu Lozano, Richard Leyble, Paul Joseph Espinosa and Nii Aryee Ayi will lead the delegation.
After the Borneo Cup, Makati FC will join in youth tournaments in Japan for the Japan Invitational on Oct. 28 - Nov. 1, Singapore for the Singapore Cup on Nov. 3-7 and in Thailand for the Bangkok 7s on Nov. 29-Dec. 1.