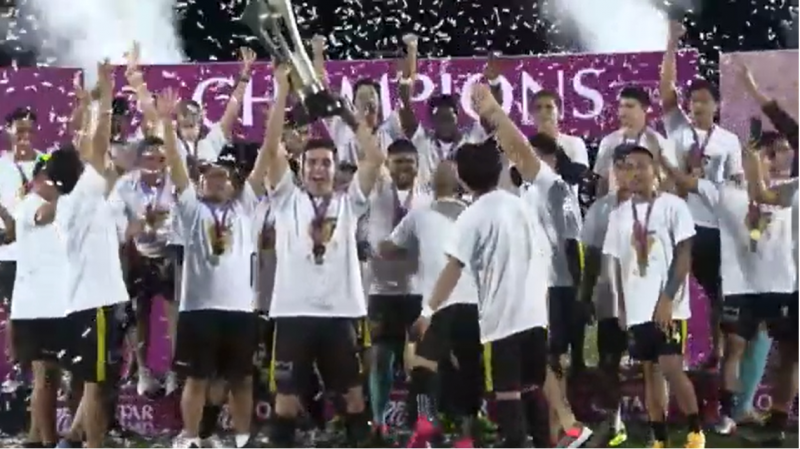 The result, however, may not be the outcome that United City wanted after being outscored by Kaya FC, 2-1. But, the 12 points they garnered in their four matches were good enough to become champions.

For club Co-owner/President Eric Gottschalk, this title is the confirmation that this team fully deserves to be the best in Philippines football.

“There has been an incredible amount of time and effort behind the scenes [which] put into this project by all the management, staff, coaches and of course the players with the results shown on the pitch,” Gottschalk said.

“But, we also would like to recognize that this title is as much for us as it is for the former Ceres-Negros FC. And, I’m happy we were able to continue their winning traditions by bringing home a 4th PFL title,” he emphasized. “Now, we will immediately start the preparations for the 2021 season and the AFC Champions League,” he added.

“Thank you to all our stakeholders, partners, and fans as well as the team of PFF and PFL for being able to pull off this season – this is an achievement we all can be very proud of,” Gottschalk stressed.

Meanwhile, club general manager Patrick Ace Bright said that he is in awe of how they are able to overcome this season notwithstanding the setbacks they’ve had a couple of months ago.

“I admire the passion, discipline, and commitment of these players for sticking with the new club. We still have a long way to go but this is definitely a great start, and a great run amidst everything,” he said. “Thank you to everyone who has made this championship more meaningful. Big thanks to our club CEO Eric Gottschalk for accepting the challenge of putting up this club,” Bright added.- Jerome Galunan