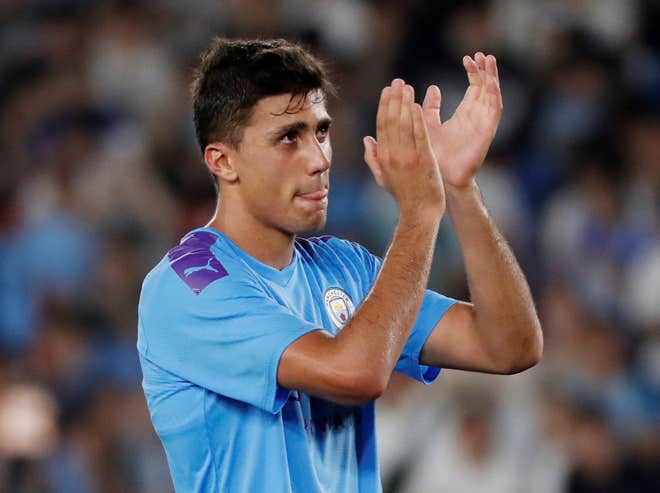 I hope that we don’t make Megan Rapinoe into more than what she is. I hope that we don’t elevate her to something beyond human. Into someone infallible. Once she becomes a hero or a god, once she is seen as a leader of the masses, she will be boxed into a set of behaviors that she must adhere to. She will be confined into conforming into the idea of herself rather than being herself, which will only set up her eventual downfall. 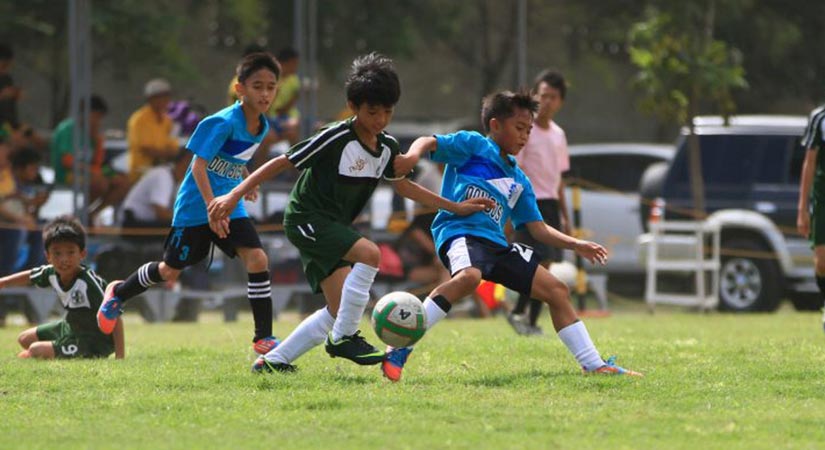 Real Madrid officially announced that they’ve completed a deal for Belgian goalkeeper Thibaut Courtois. Los Blancos will pay around €35 million as a transfer fee, according to reports.

Real Madrid C.F. and Chelsea F.C. have agreed the transfer of Thibaut Courtois, who has signed for the club for the next six seasons. After the medical that will take place tomorrow, Thursday 9 August, the player will be presented at 1pm in the presidential box at the Santiago Bernabéu stadium.