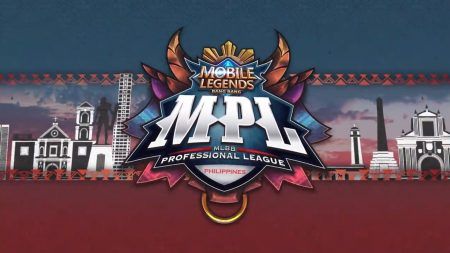 With Mobile Legends: Bang Bang Professional League Philippines Season 6 week 3 in the rearview mirror, it’s time to look toward week 4. Before we get there though, let’s look at the current standings.

Aura PH have taken over Group A thanks to an impressive turnaround following their cross group loss to BREN Esports. The team currently leads their group with a 5-1 record, being undefeated in their group.

BREN Esports continue their undefeated streak in both group and cross group player at 5-0 and hold the most points in the season currently at 14. BSB and BNK Blu Fire are both struggling immensely, sitting at 0-5 in Group B and Group A respectively.

REN Esports are set to take on 2-2 Cignal Ultra in their only week 4 match while Execration look to hold onto spot 2 in Group A in their match against Blacklist International.

Aura PH should have an easy week, only playing the 0-5 Blu Fire this week, giving themselves a nice break on a potentially 6-0 record.

You can find the full schedule for week 4 below:

All matches will be streamed live via the following official social media channels: