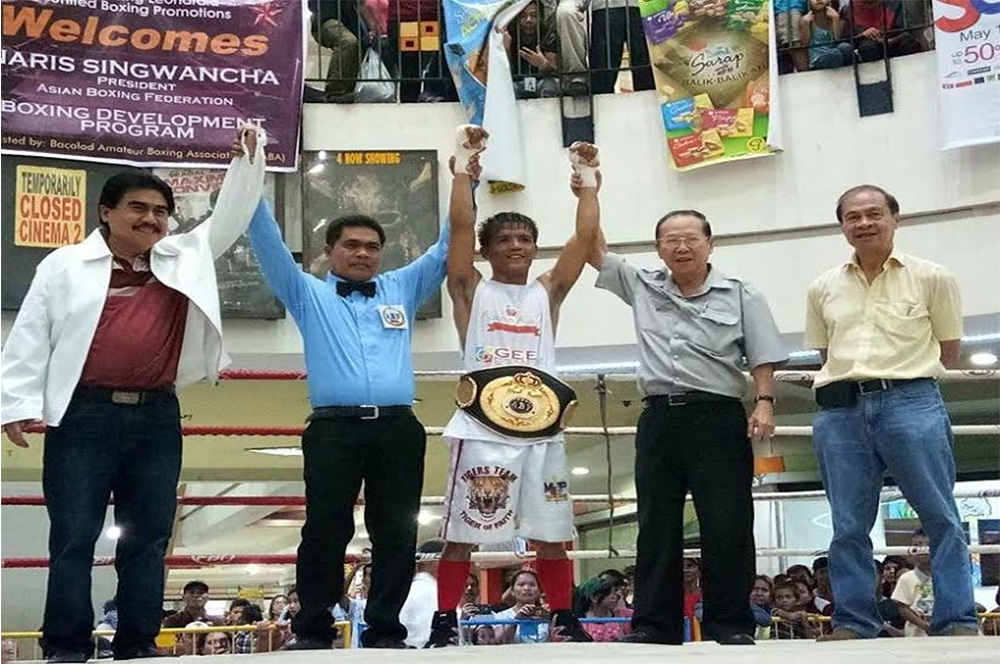 The ‘Tiger’ is back. 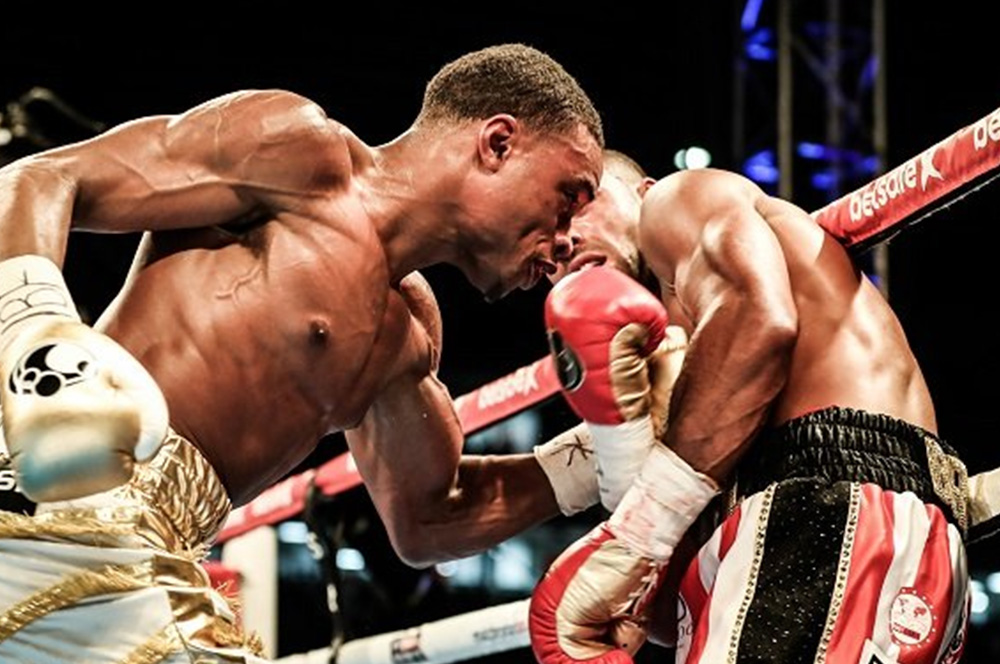 Errol Spence Jr. (22-0, 19 KOs) wore down and stopped IBF welterweight champion Kell “Special K” Brook (36-2, 25 KOs) in the 11th round after Brook quit at Bramall Lane in Sheffield, England. Brook was taking punishment in the 11th round when he suddenly took a knee and was counted out. After the fight, Brook blamed his defeat on his left eye. It was badly swollen. 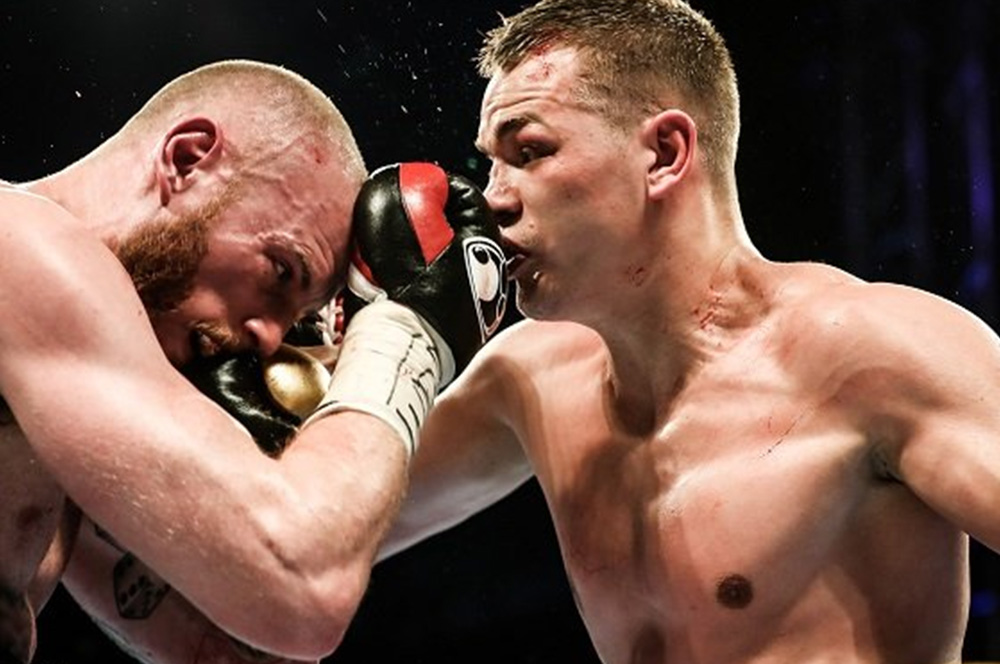 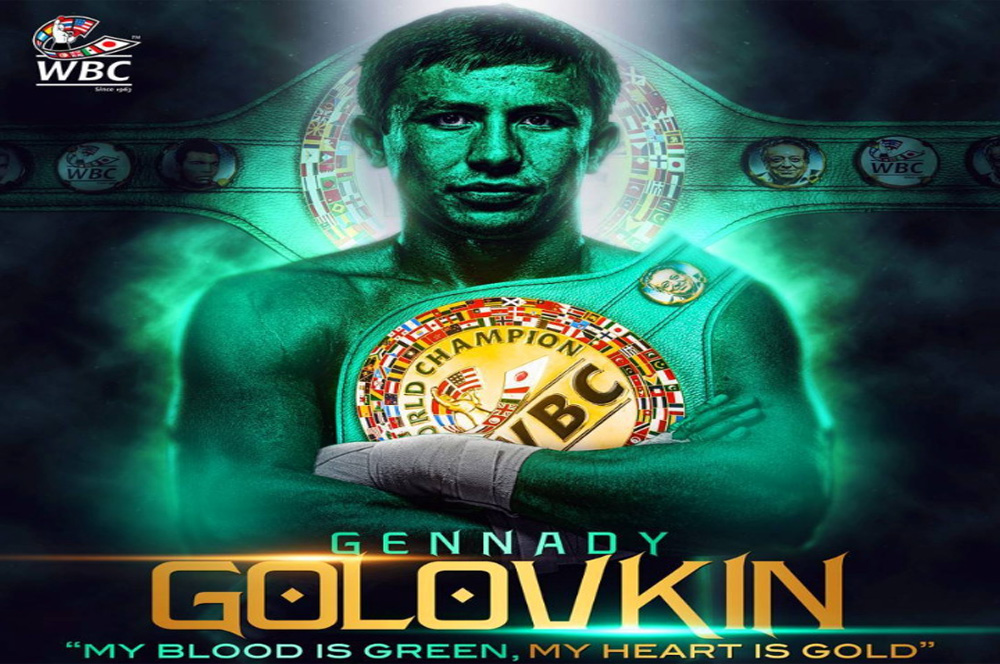 Kell Brook is picking IBF/IBO/WBA/WBC middleweight champion Gennady “GGG” Golovkin (37-0, 33 KOs) to defeat Mexican star Saul “Canelo” Alvarez (49-1-1, 34 KOs) in their fight on September 16 on HBO PPV. Brook thinks that GGG has too much power and talent for the 26-year-old Canelo to deal with in this fight.

Mexican boxing great Erik Morales is also picking Golovkin to beat Canelo, who he sees as still a flawed work in progress at this point in time. Morales is glad that Canelo is fighting the 35-year-old Golovkin now, because he feels that if he waits too long, the fight will be spoiled due to the Kazakhstan fighter aging. 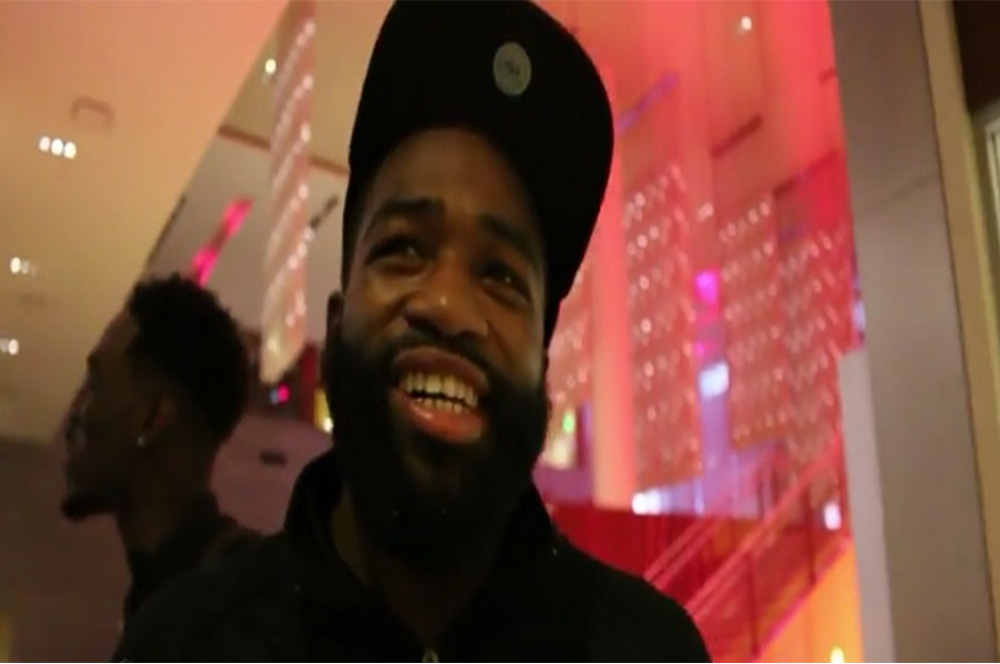 Former 4 division world champion Adrien “The Problem” Broner and WBC lightweight champion Mikey Garcia have had preliminary discussions for a catch weight fight in the summer, according to Dan Rafael. However, the fight is far from a done deal at this point. It’s been basic starting discussions and nothing has been completed at this point.

There isn’t a date or a venue for the fight as of yet. It’s definitely a great fight, says Showtime boss Stephen Espinoza. As of now, Broner and Mikey don’t have fights scheduled. If the two of them could face each other in the summer, it would be a big fight that would interest the boxing world. 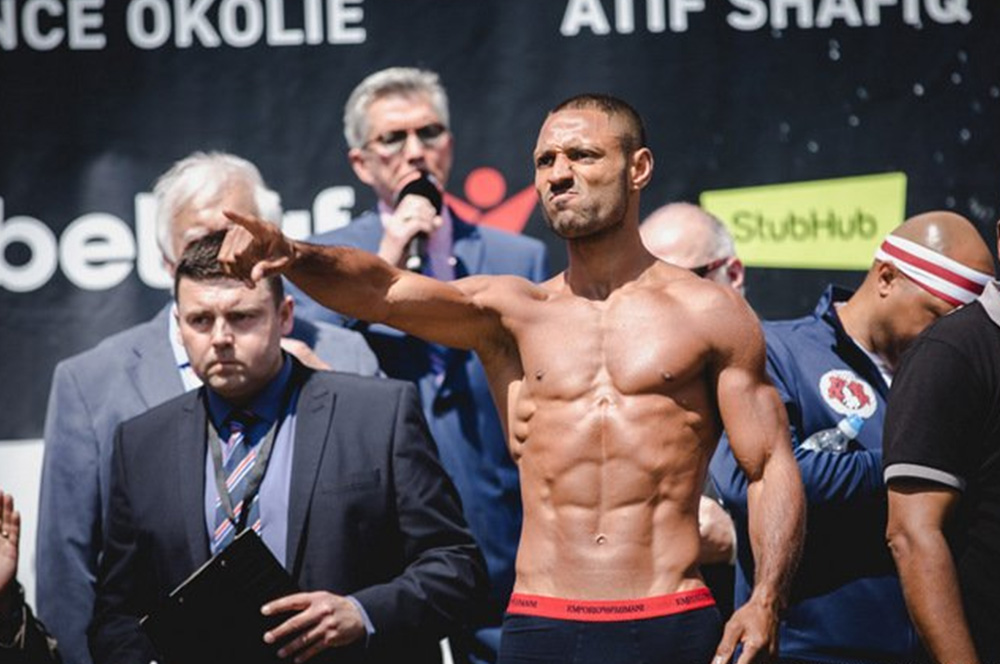 Errol Spence Jr. expects to knockout Kell Brook on Saturday night, and win over the huge crowd of British boxing fans at Bramall Lane in Sheffield, England. Spence says that if Brook (36-1, 25 KOs) does go the full 12 round distance with him, he’ll be put through the ringer in a grueling battle with lots of punishment absorbed by him. 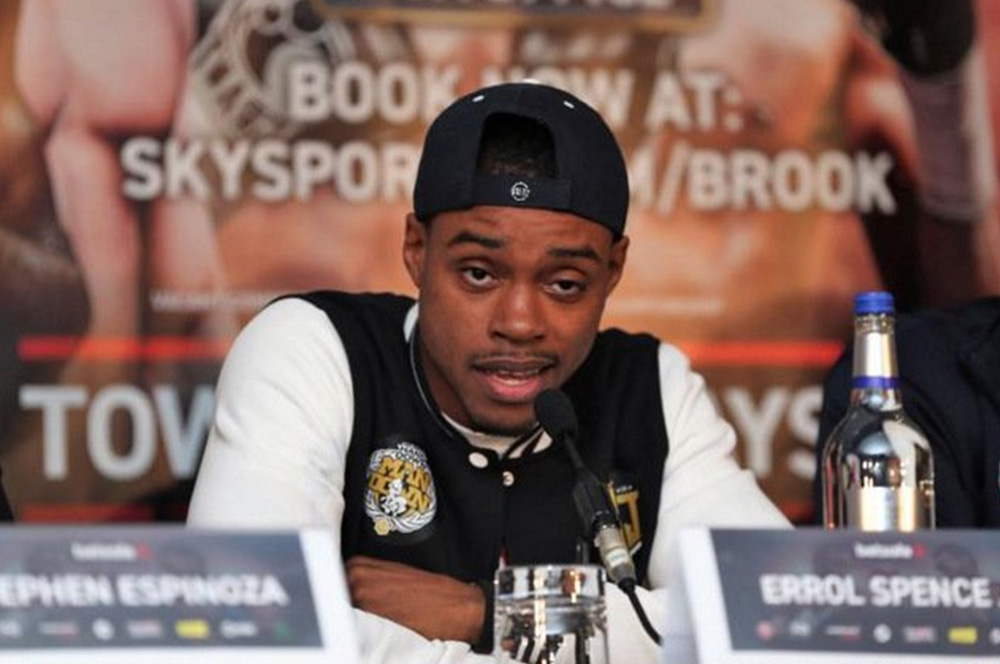 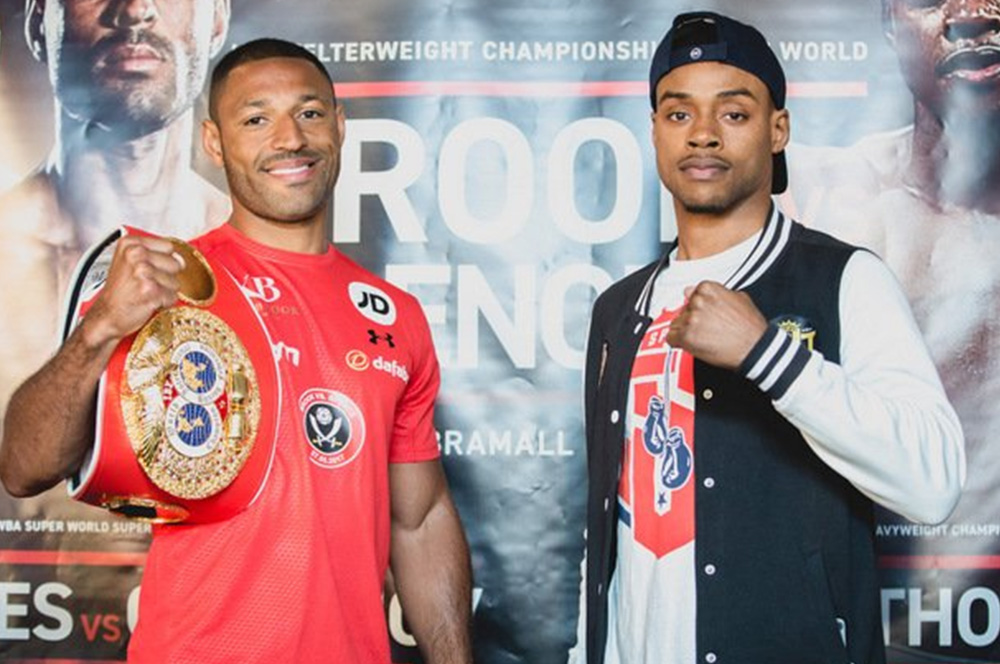 Saturday the 28th May will feature the strongest talent within the welterweight division – Kell “Special K” Brook (36-1, 25 KOs) fighting his mandatory – Errol “The Truth” Spence Jr (20-0-18KOs). This will take place at the spectacular Bramall Line Football Stadium located in the United Kingdom in front of 27,000 screaming fans. Spence has stepped up his game lately when he faced Leonard Bundu (33 -2-2-12KO’s) and Chris Algieri (24-3-8KO’s) with impressive KO’s. 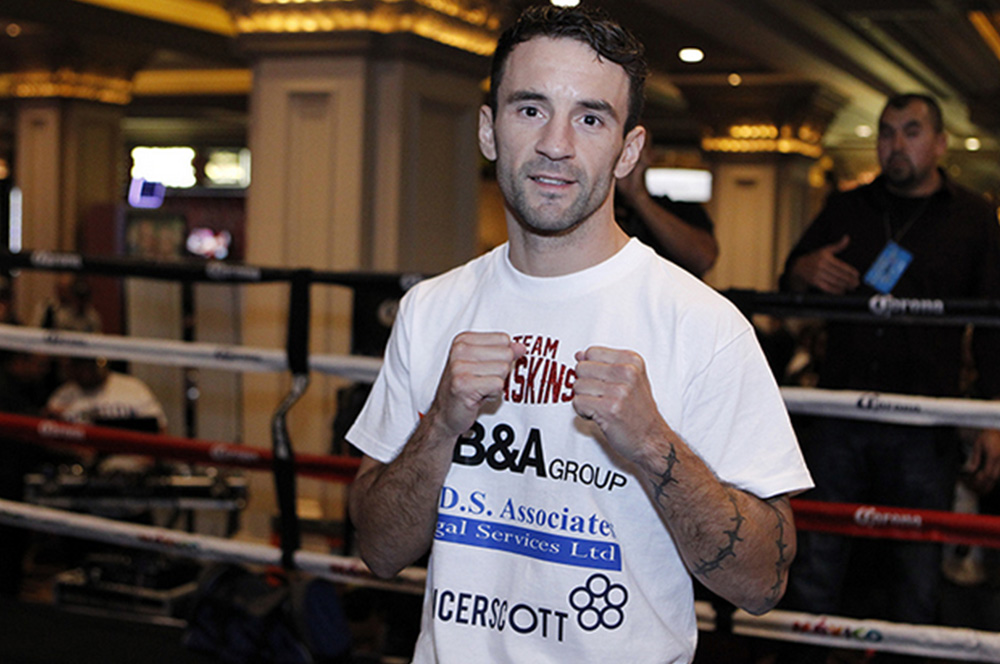 On Saturday June 10th, Lee Haskins (34-3) will defend his IBF World bantamweight championship against IBF No.12 ranked, Ryan Burnett (16-0), at the SSE Arena in Belfast, live on Sky Sports. This third defence of his belt sees him travel to the challenger’s hometown in a career that’s seen him become a proud and respected champion at domestic, European and World level. This week, the Bristolian took some time to talk with me over the phone about his imminent battle. 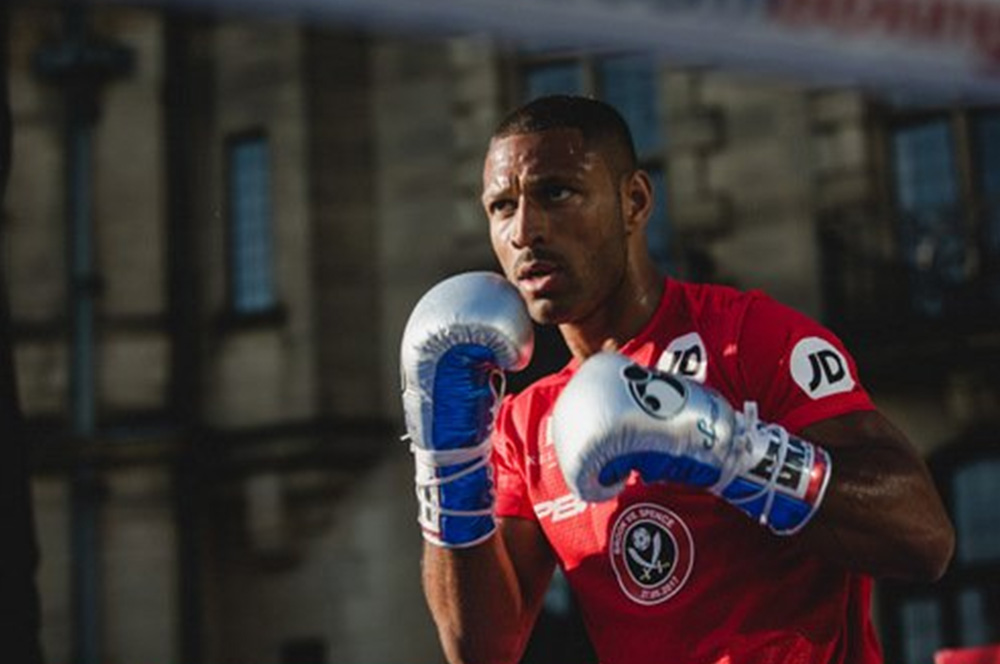 Matchroom Sport promoter Eddie Hearn wants his fighter Kell Brook to take the fight to Errol Spence Jr. and bully him around the ring on Saturday night at Bramall Lane in Sheffield, England. Hearn believes the best way for Brook to beat Spence is to rough him up, and take the fight to him. 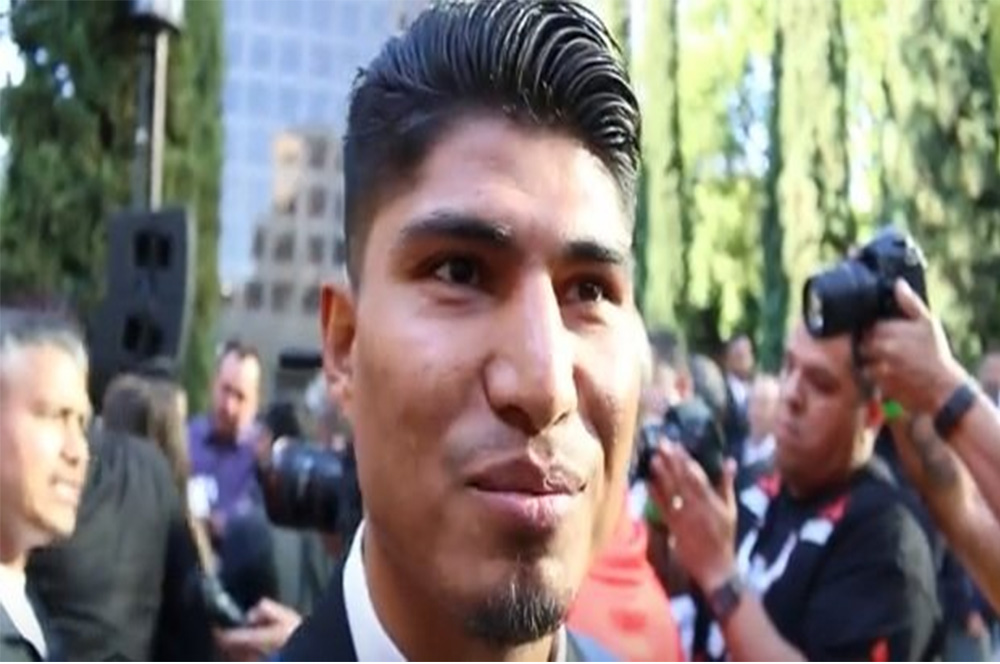 WBC lightweight champion Mikey Garcia says he’s open to either sparring or fighting Conor McGregor before he fights Floyd Mayweather Jr. this year. Mikey says they can arrange a weight to fight each other at if he wants to test himself before he faces Mayweather. Mikey is willing to fight the 28-year-old McGregor at a catch-weight at either welterweight or junior middleweight. 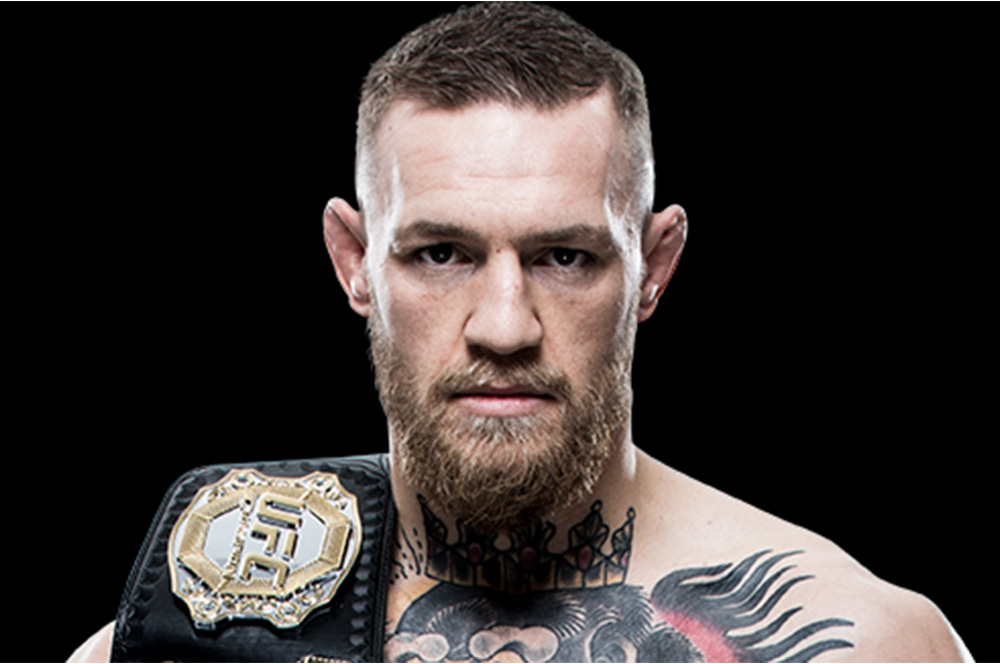 In today’s combat sport landscape, many things have been said about the prevalence of MMA and various organizations like Ultimate Fighting Championship (UFC). Many think boxing is a dead sport and point out the viewership of MMA events both on free TV and on PPV along with the popularity of their stars. This is a case of being a big dog in a very small pond, if given the chance many in MMA would gladly switch over to boxing if they could with the same kind of success. 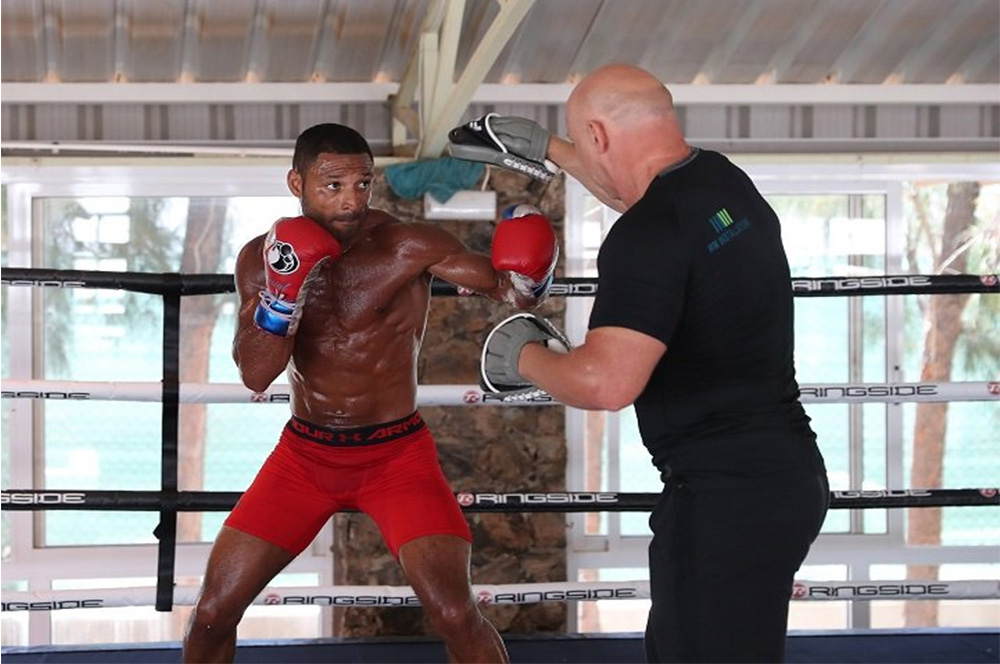 With three days to go before Friday’s weigh-in, Kell Brook (36-1, 25 KOs) is already at 148 pounds and looking surprisingly good for his title defense against Errol Spence Jr. (21-0, 18 KOs) on Saturday night at Bramall Lane in Sheffield, England. On Brook’s Twitter, he was seen weighing in. They then announced the weight as 148 pounds and 2 ounces.