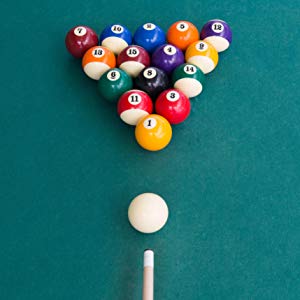 The tournament, presented by the Manny Pacquiao Promotions together with tournament organizer Mary Grace Tambasen and tournament director Michael Feliciano, is a double knockout format and will run from February 3 to 14, 2020 at the SM City in Bacolod City.

"In billiards, boxing and chess, we can produce world champions," said tournament organizer Mary Grace Tambasen, fondly called Precious or Princess Za in the pool world, a Bachelor of Science in Psychology graduate from the University of Negros Occidental- Recoletos (UNO-R).