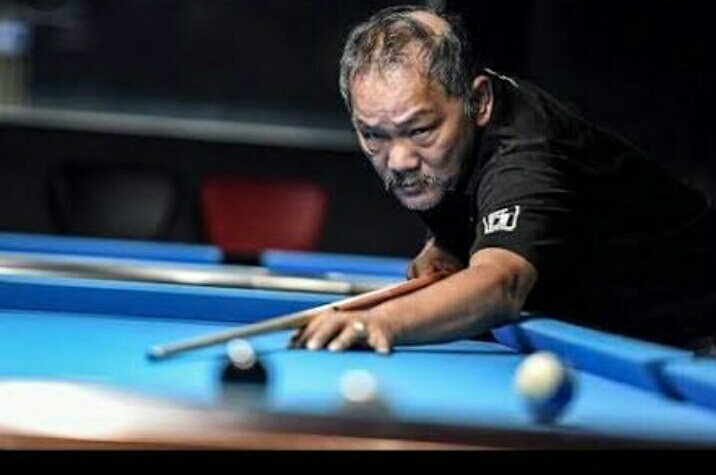 The who’s who in the local cue sports landscape, headed by legendary Efren “Bata” Reyes and Deancisco :”Django” Bustamante, have been invited asguests in this week’s SCOOP On Air Forum at The Manila Times Television.

Bata and Django, who at one time or another reigned as world champions, are expected to be joined in Thursday’s taping of the program by Carlos Biado, himself an ex-world titlist, and Rubilen Amit of the women’s side.

Biado, the 2017 world nine-ball winner, will defend the title he won in the 2017 Southeast Asian Games in the coming 30th staging of the Games here.

The weekly SCOOP Forum, organized by the Sports Communicators Organization of the Philippines, is aired every Friday at 8 p.m. over MTV.

Also invited to grace the session are Billiards and Snookers Congress of the Philippines Secretary-General Robert Mananquil, who will make an assessement on the Nationals’ campaign in the SEA Games hosted by the country this November 30 to December 11.

Bata, who will see action in carom event with Francisco de la Cruz, will have the added responsibility as head coach with  Django Bustamante as deputy chief.

The PH teams are aiming to surpass two-gold, one silver and two bronze medals finish in the 29th edition of the biennial Games in Kuala Lumpur in 2017.

Mananquil expects the Filipino cue artists to delivera minimum of four gold medals in their events wet from  December 3 to 10 at the Manila Hotel Tent City.