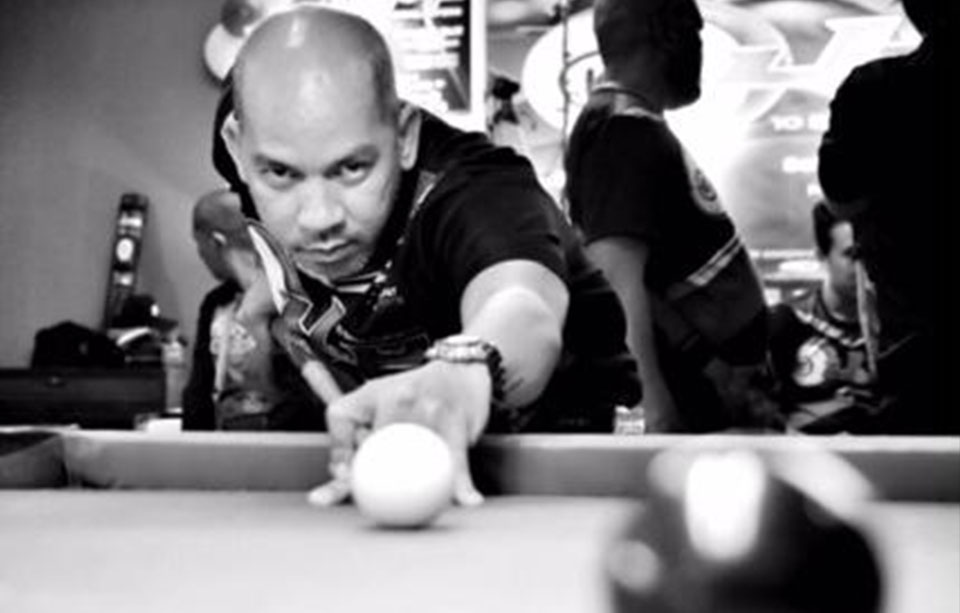 FILIPINO Anthony Capco will head to Japan with hopes of improving his local ranking aside bringing honors and higher titles for the country.

Capco, a member of Makati Pool Players Association under the leadership of it's president Arvin Arceo will see action at the upcoming 32nd Japan Open 2019 Men's 10-ball competition from July 13 to 15 in Tokyo, Japan.

It shall be recalled that Capco dominated the J&P 10-Ball Cup last October. 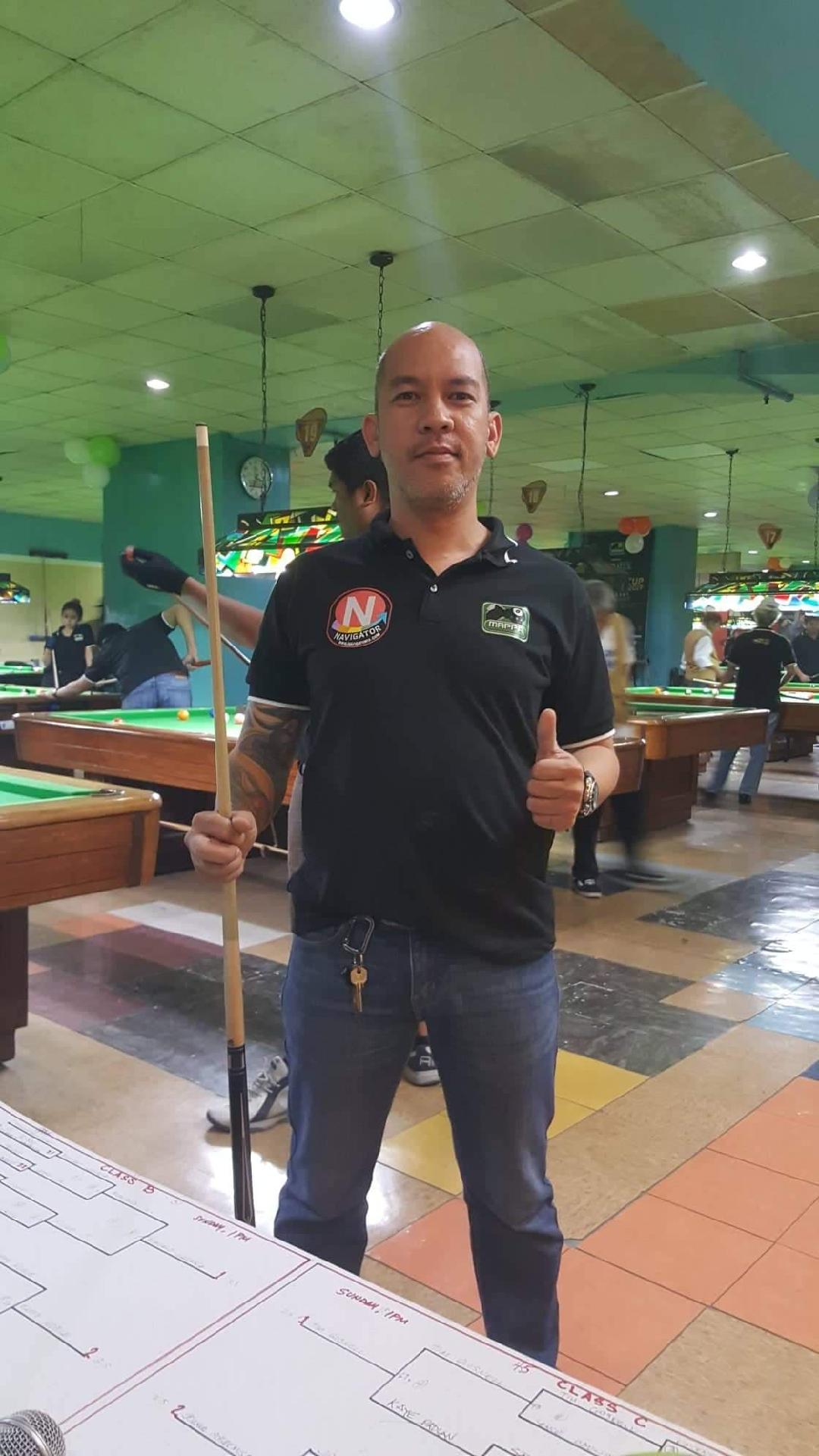