Marlon "Marvelous Captain" Manalo to play in the United States 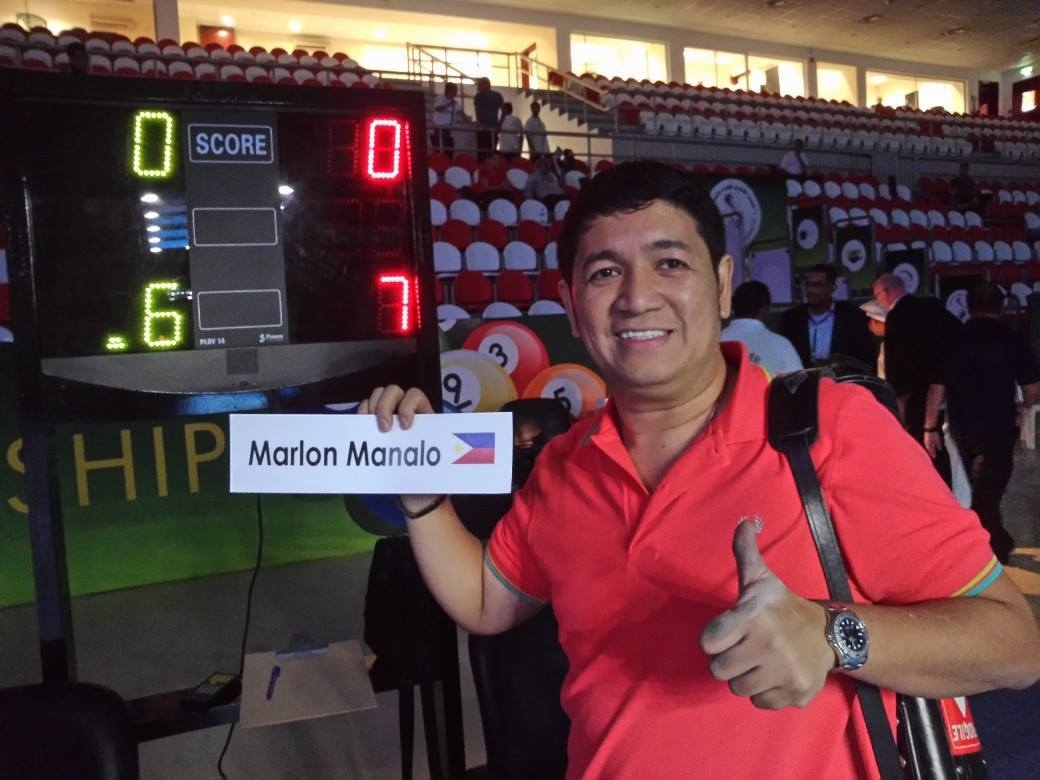 The pride of Patrol Party-list will see action at the money-rich 43rd US Open 9-Ball Championship on April 21 to 26, 2019 at Mandalay Bay Resort and Casino, Las Vegas, Nevada, USA.

After a long hiatus Manalo will make his return to the pool world when he competes in this year’s $300,000 total pot prize tournament, the US Open 9-ball, the longest-running pool tournament in the United States.

The affable cue artist and chairman of Barangay Malamig in Mandaluyong City who is also the League of Barangays of the Philippines Press Relation Officer and ABC president captivated the billiard circuit by clustering victories against noted pool sharks Yang Ching-shun of Taiwan and countrymen Efren “Bata” Reyes and Francisco “Django” Bustamante in the knockout stage of the World Pool Championship in 2004.

"I will pour all that I know in the cue sports," said the Jose Rizal University (JRU) AB Economics graduate Manalo, a many-time winner in the US Pool Circuit and runner-up to Reyes in 2004 World 8-Ball Championship.

“I hope to do well in this event (US Open 9-ball) added Manalo, who settled for a silver medal in the snooker event by placing second to Bjorn Haneveer of Belgium in the 2001 Akita, Japan World Games.

The following year, the 2000 Asian Snooker Champion and 2008 National Champion Manalo went all the way to the semifinals of the same event before bowing to eventual champion Wu Chia-ching (Wu Jia-qing).

Although he’s been away from big competition the past few years, Manalo kept himself in shape by practicing daily in his own pool hall in Talumpung, Mandaluyong and famous Star Billiards Center in Grace Village, Quezon City, hosted by long-time sports patron Sebastian "Baste" Chua.