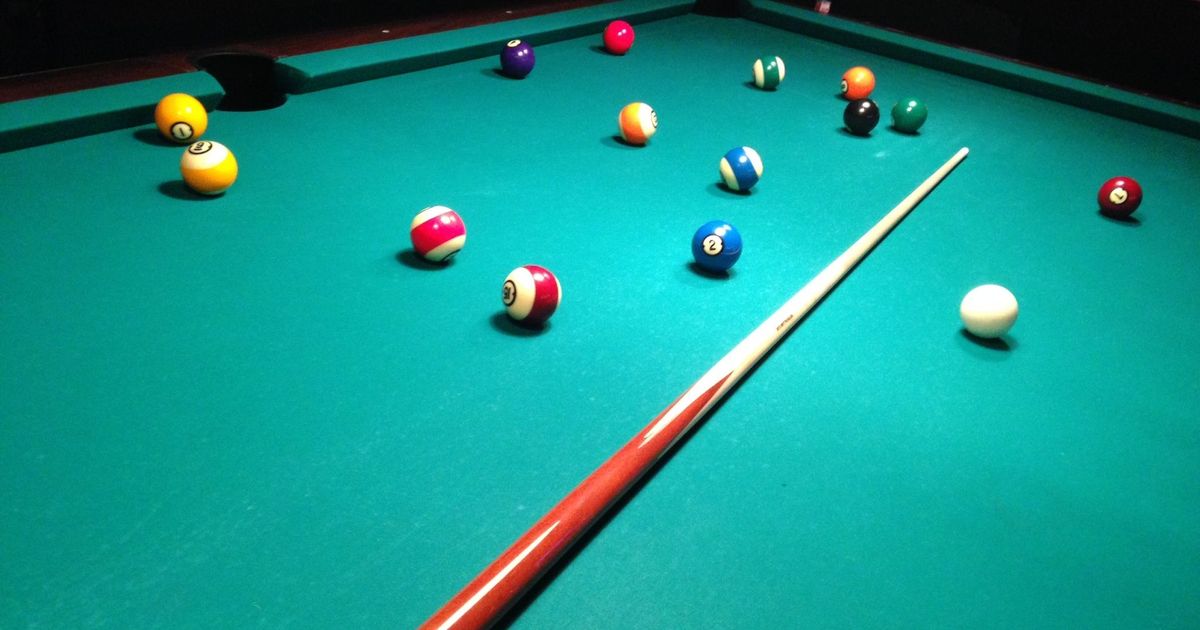 Manalo, chairman of Barangay Malamig in Mandaluyong and the city’s ABC president, started on the wrong foot as he bowed to compatriot Meneleo Migellano. But he quickly rebounded with impressive wins over Mohammad Alshammari of Kuwait, 7-1, Lee Junho of South Korea, 7-1, Zaid Alsherayti of Syria, 7-5, and Ip Tung Pong of Hongkong, 7-4.

He briefly lost momentum with a loss to Toh Lian Han of Singapore before turning up the heat again against Alaa Bata of Jordan, 7-6, naser Alqallaf of Kuwait and countrymen Robert Brillantes, 7-1, and Adonis Santos, 7-6.

The affable cue artist is a familiar fixture in knockout stages of world championships. He was in fact the best Filipino finisher in some world competitions, including the 2004 and 2005 editions of the tournament.

“I have some very good memories in this event,” Manalo said. “I hope to keep going and give our country another world champion in billiards.”