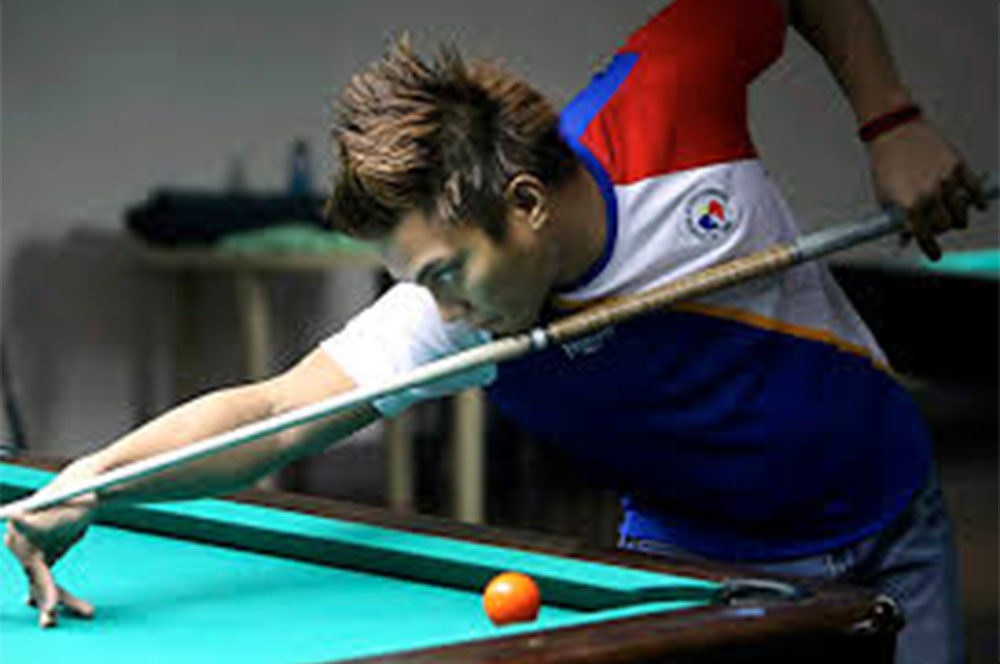 The 33-year-old Filipino cue master suffered a 0-2 loss to American Billy Thorpe in the championship round.

But De Luna succumbed to Thorpe in the first semifinal game (winner’s column) and was relegated to the loser’s bracket.

De Luna then bounced back with a victory over Sky Woodward in the second semifinals match (loser’s bracket) to arrange a showdown with Thorpe in the finals.

De Luna, however, was unlucky during the two-set final round after committing several unforced errors and dry breaks.

It was De Luna’s second runner-up finish following his second-place trophy in the Chinook Winds 10-Ball Championship in March held in Lincoln City in Orlando, Florida.

He bagged his first title this year in February when he ruled the 2017 City 9-Ball Tour in Bristol, Tennessee.

The Philippines is looking to claim its fourth title in the tournament.

Efren “Bata” Reyes and Francisco “Django” Bustamante dominated the event in 2006 in Wales and 2009 in Manila while Dennis Orcollo and Lee Vann Corteza topped the 2013 edition in London.