What is so special with those arrested lawyers?

What is so special with those arrested lawyers? 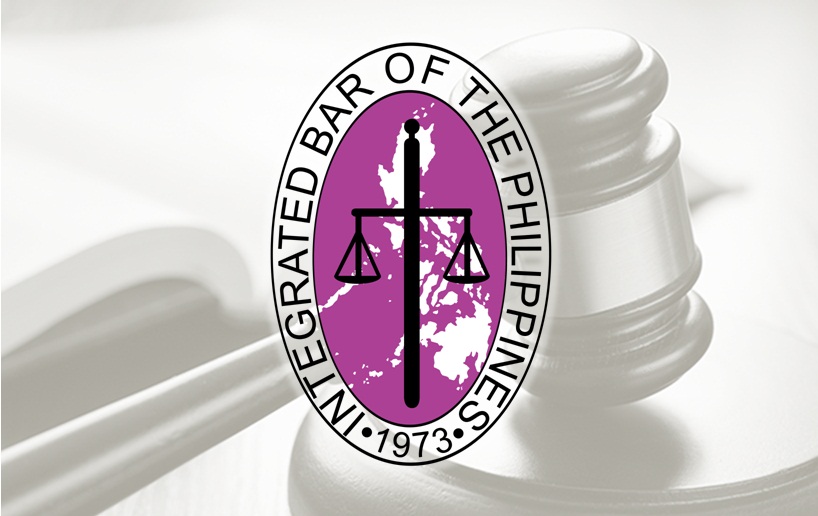 NEW YORK CITY -- From the Iloilo Provincial Capitol where the trial courts were located before the construction of the Iloilo Hall of Justice on Bonifacio Drive, City Proper sometime in August 1990, a human rights lawyer from San Joaquin, Iloilo requested me to escort him to his office located in the YMCA building on Iznart St. which is five minutes away by walk.

The human rights lawyer, tagged as a sympathizer of the New People’s Army (NPA), was aware they were being targeted for kidnapping and summary execution during the Aquino administration or several months after the the late dictator Marcos was deposed in a bloodless EDSA People Power revolution.

Some of his colleagues have been kidnapped and murdered even after democracy was installed in the Philippines following Marcos’ ouster.

The Ilonggo human rights lawyer held my hand tightly as we crossed the street.

His eyes were alert as night owls.

I did not leave him until we reached the YMCA.

God bless the soul of that human rights lawyer who once surprised his colleagues in the Integrated Bar of the Philippines (IBP)-Iloilo Chapter when he delivered a prayer in their oath-taking ceremony at Hotel Del Rio despite being tagged by the military as “communist”.

The Ilonggo human rights lawyer, who died of natural death in the early 90s, would have been a great lawmaker had he won against Rep. Oscar “Oca” Garin Sr. in the congressional contest.

And if he were still alive today and became congressman, he would have opposed the House Resolution 2086 filed on August 23, 2018 by Assistant Majority Leader and 1-Ang Edukasyon Rep. Salvador Belaro, Jr. and Oriental Mindoro 1st District Rep. Doy Leachon directing the House committees on justice and good government and public accountability to probe the arrest of three lawyers amid an anti-drug operation at a bar in Makati City last week.

The Ilonggo human rights lawyer used to tell us lawyers like him “are not above the law.”

“If there are good lawyers, there are also bad lawyers,” the Ilonggo human rights lawyer intoned. “We are not above the law. If we violate the law we must also be punished like ordinary citizens.”

The Ilonggo human rights lawyer was against any special treatment to be accorded the officers of the court who commit a malfeasance or a crime punishable under the penal code.

The House Resolution came in the heels of the detention of three lawyers on August 9, 2018 by the police for allegedly interfering in the implementation of a search warrant at the Time in Manila bar, where the police earlier reportedly found illegal drugs.

The lawyers, who were released after 24 hours, allegedly tried to interfere in the serving of a search warrant.

We are not saying that the lawyers have been treated as “sacred cows” by the the two lawmakers when they filed the House Resolution.

Police chief Director General Oscar Albayalde, meanwhile, defended the arrest, saying the police would not spare anyone who violates the law.

The lawmakers claimed the arrest was “highly irregular considering that the ones arrested are lawyers who are officers of the court and who are only at the scene of the raid to perform their duties as counsel of the said establishment.”

Belaro and Leachon also insisted there might be a need for a new legislation, or amend an existing legislation, or come up with new administrative rules to prevent the recurrence of the same.

Belaro advised the three lawyers to file charges before the National Police Commission (Napolcom), the Makati Regional Trial Court and the Bar Confidant.

He said: “For administrative sanctions against those Makati City police officers, administrative cases can be filed before the National Police Commission or the People’s Law Enforcement Board. I believe the NAPOLCOM is the better option.”

The three lawyers must cite, among others, the violations of specific provisions of the Philippine National Police’s (PNP) own operations manual and standard operating procedures on crime scene investigations and criminal procedure, added the lawmaker.

Belaro further said: “Lawyers are also deemed as persons in authority and thus, the possibility of a criminal charge for direct assault and other applicable crimes may also be explored plus suits for damages against the Makati City police. The aggrieved lawyers can file counter-charges before the Makati City regional trial court.”

Belaro demanded a “suspension or disbarment cases could also be filed against them before the Office of the Bar Confidant” if any of the involved Makati City PNP personnel were lawyers.

If those arrested and detained by the cops weren’t their colleagues in the IBP, would Reps. Belaro and Leachon file those House Resolution?

What is so special with those three lawyers, by the way?