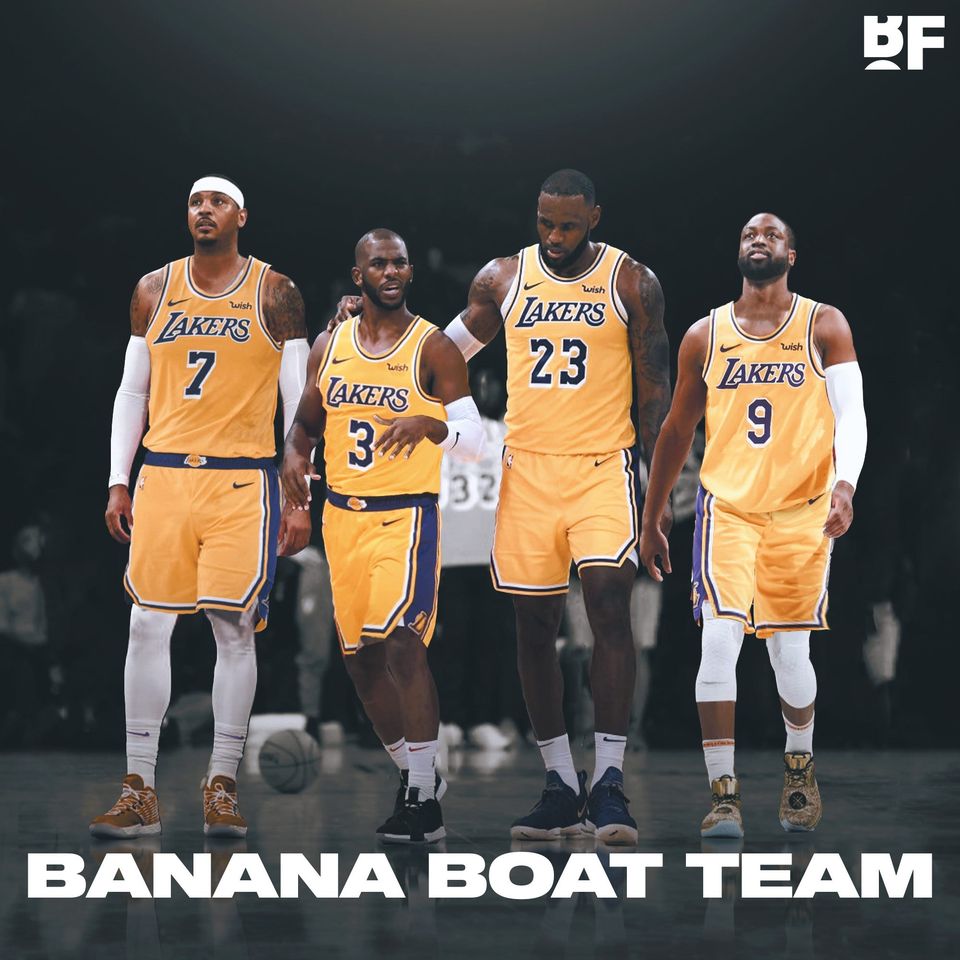 Everyone knows that LeBron James and Chris Paul are great friends. But their friendship has never been enough to get them on the same team, and it feels unlikely that will change this summer, no matter how much the Lakers and Thunder stars would like it to happen.