For 3 referees, NBA Finals were a long time coming

For 3 referees, NBA Finals were a long time coming 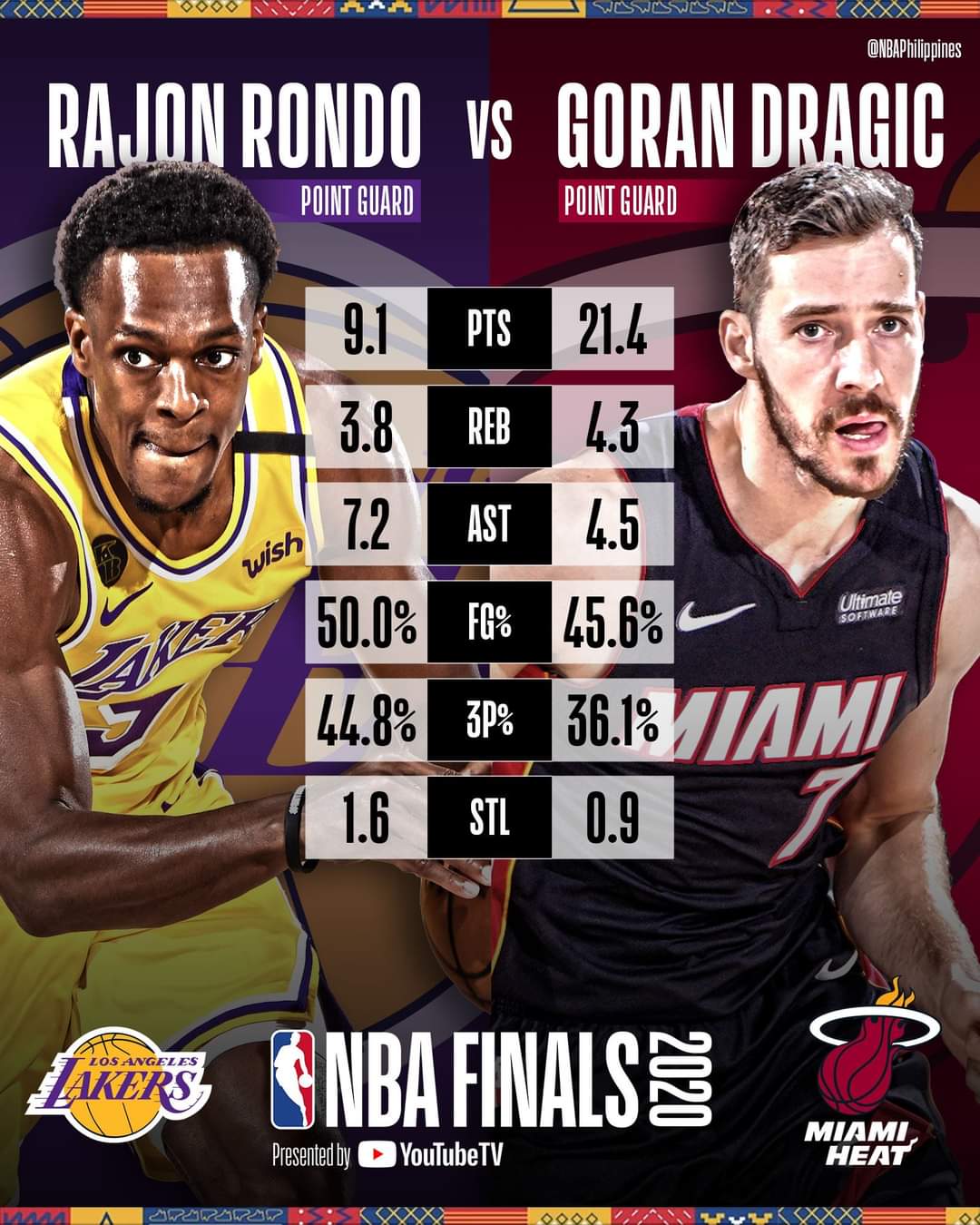 Jared Dudley of the Los Angeles Lakers waited 13 seasons for his first look at the NBA Finals. Goran Dragic’s finals debut for the Miami Heat comes in his 12th season. Heat star Jimmy Butler is headed there for the first time in his ninth year.

They’ve got nothing on referees Pat Fraher and Tony Brown, who waited a whole lot longer for their opportunity on the NBA’s brightest stage.

It took Fraher 19 seasons and Brown 18 seasons, but they’re now NBA Finals referees for the first time. The league on Wednesday released the list of 12 refs who earned the right to call at least one game in this series, a group that includes three first-timers — Fraher, Brown and 10-year referee Josh Tiven.

“What I’ve been told from multiple people is you’ve got to approach it just like another game,” Fraher said. “We are creatures of habit and our success is built on our routines, so it’ll be the same routine that I go through for any other game. I’ll be excited and nervous — but I’m excited and nervous before every game, so hopefully there’ll be some familiar feelings for me.”

Tiven is on the crew for Wednesday’s Game 1 of the series between the Lakers and Heat. Fraher and Brown will make their debuts in either Game 2, Game 3 or Game 4.

Tiven, Marc Davis and Kane Fitzgerald will be the trio on the floor Wednesday night. Davis has made the finals for the ninth time, Fitzgerald for the second time.

“It is important that the culture represent who does the work gets the accolades of the work, and who has good years, then becomes someone that the league can trust for that year to provide excellent work,” said Monty McCutchen, the NBA’s vice president who oversees referee development and training. “The games deserve that. Our franchises deserve that.”

The NBA evaluates referees in a variety of ways all season long, with the goal being to have the best of the best working in the finals. McCutchen likens it to what the Heat and Lakers went through this season — finals trips are earned, not given.

“You can’t just put people in because they they’ve reached a certain amount of years or that they’ve been before,” McCutchen said. “It’s really important that our years represent what our teams have to go through, which is, they have to perform, and they have to do well and they have to live up to the standards or the competition of what their jobs require. So it is with referees.”

Brown said it was equally difficult to see some referees leaving the bubble after the conference finals, after they learned they weren’t going to be part of the finals.

Brown said he expects to be nervous on his game night, until the ball goes into the air. He’s hoping instinct kicks in at that point — and fellow referees who have been through the finals before say they have found that’s exactly what happens.

“Ultimately, it’s just about me realizing that I’ve worked to get where I am,” Brown said. “And that’s what makes me comfortable that I’m going to do fine.” AP