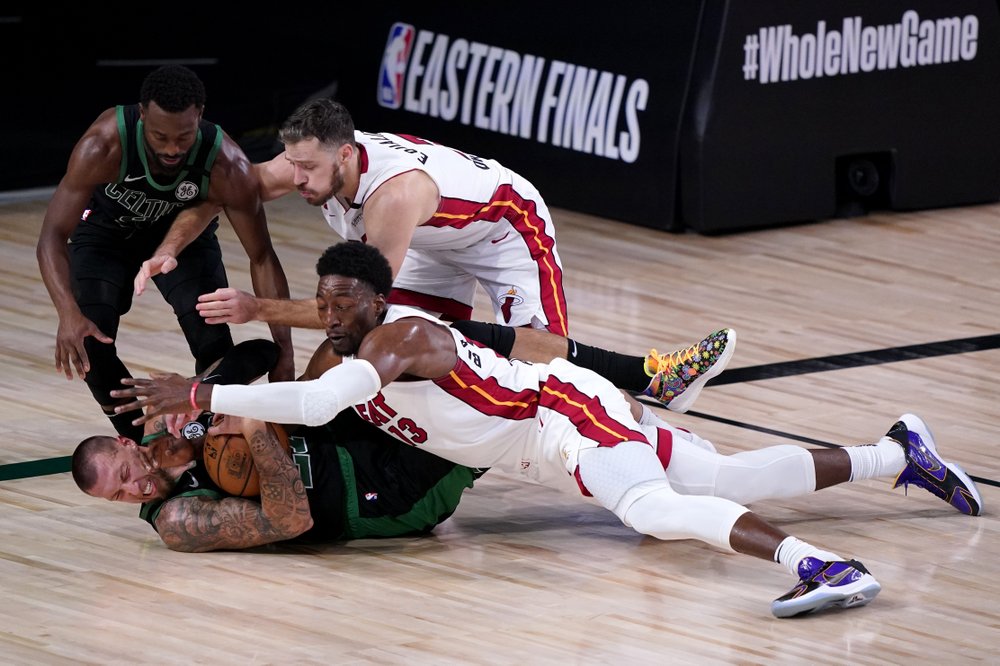 Boston Celtics force Game 6, The Celtics live to see another day due to a big second-half effort.

The Celtics terrific second-half effort was exactly what they needed to keep their season alive as they took down the Heat, 121-108, to extend the series.

The Celtics didn’t start out as a team feeling the urgency to keep its season alive. Boston missed 11 of its first 12 attempts and shot just a mere 5-for-20 from the floor in the first quarter. Boston also turned the ball over four times to add to its dreadful opening period.

The Celtics stayed within striking range though until overtaking Miami in the third quarter as the Heat struggled mightily from beyond the arc, making just 7-of-36 attempts.This is the 12th time Miami has taken a 3-1 lead in a best-of-seven series.

The Heat won each of the previous 11.Miami could be the first No. 5 seed to ever make the NBA Finals. Lower seeds have gotten there — No. 8 New York in 1999, and sixth-seeded Houston in both 1981 and 1995 — but the Heat would be the first team seeded No. 5 to do so.Heat center Bam Adebayo (shoulder) got plenty of ice and treatment after Game 5, and Miami expects him to be ready for Game 6. Spoelstra noted it’s been a physical series for everybody, adding “I think everybody knows on both sides what to expect.”