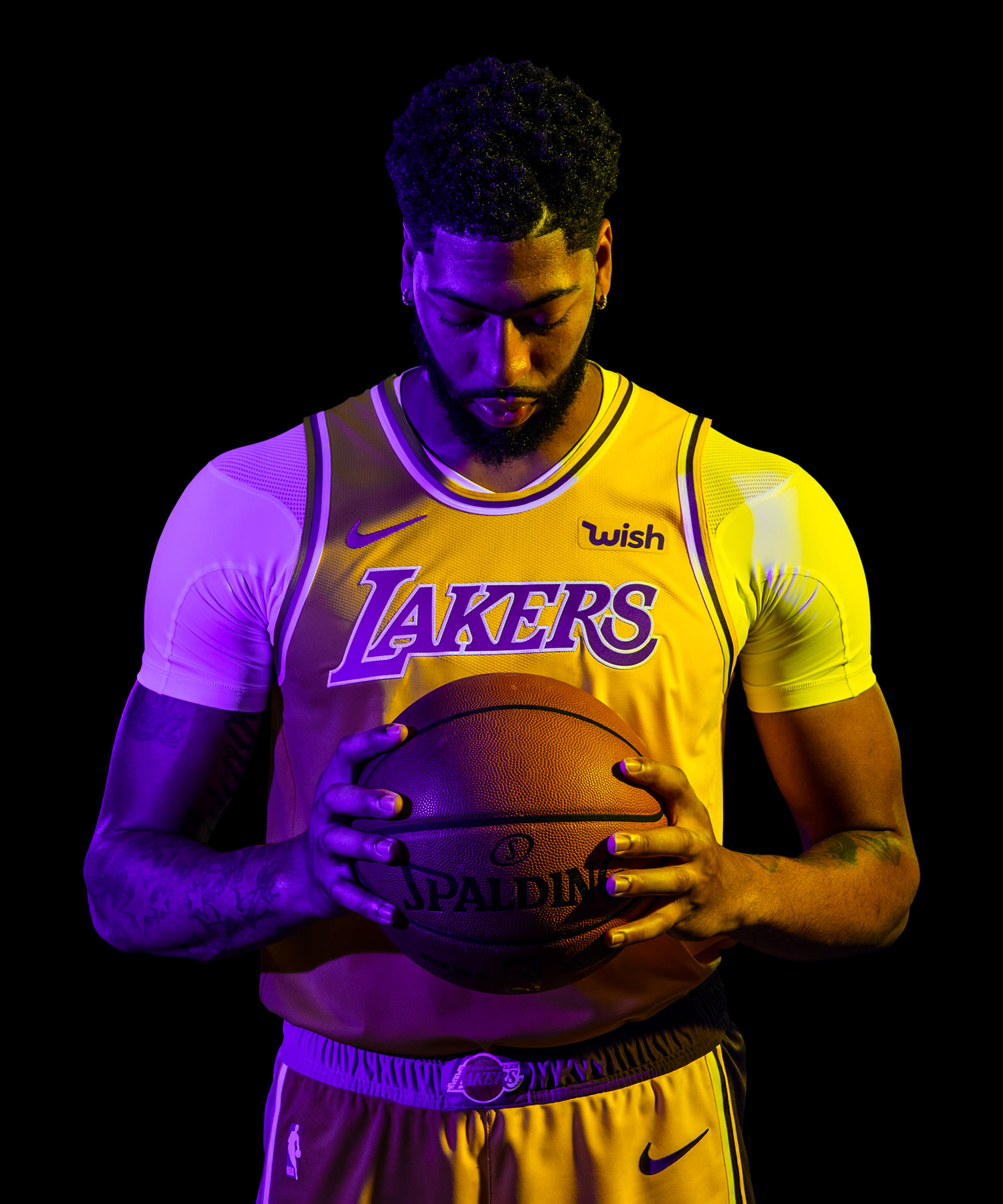 Anthony Davis had 37 points and 10 rebounds, and the Los Angeles Lakers cruised to a 126-114 victory over the Denver Nuggets in Game 1 of the Western Conference finals on Friday near Orlando.

Davis, who converted 12 of 21 shots from the floor, scored 20 points in the second half.

Kentavious Caldwell-Pope scored 18 points on 6-of-10 shooting, including 3-of-5 on 3 pointers, while LeBron James added 15 points, 12 assists and six rebounds for the Lakers. Dwight Howard had 13 points off the bench and effectively defended Nuggets center Nikola Jokic.

Rajon Rondo, a key contributor off the Los Angeles bench with seven points and nine assists, said, “They actually got off to a great start in the first quarter, so they hit us in the mouth in the first quarter and we had to respond, and we hunkered down the rest of game.”Jamal Murray and Jokic each scored 21 points for Denver. Michael Porter Jr. had 14 points, but no other Denver players reached double figures.

The Lakers bolted to a double-digit lead in the second quarter and stayed in control for the rest of the contest. Los Angeles increased an 11-point halftime edge to 21 in the third quarter after a jumper by Davis gave them a 92-71 lead with 2:43 left. By the end of the quarter, the Lakers led 103-79.

Los Angeles outscored Denver 33-20 in the third.A free throw by Danny Green after a technical-foul call on Murray capped a 17-1 Lakers run in the opening five minutes of the second quarter for a 53-39 advantage with 6:59 left.

Denver coach Michael Malone said of the second period, “I’ll have to go back and watch the film, but I know that they only shot 42 percent in that quarter but they went to the foul line 24 times in one quarter, which is an extremely high number. We were called for 16 personal fouls in that quarter.”

Still, the Nuggets stayed within striking distance, trailing the Lakers 70-59 at the break despite being outscored 34-21 in the second quarter.Los Angeles made 22 of 32 foul shots in the first half compared to 13 of 16 for Denver. Overall, the Lakers took sank 27 of 37 free throws to 23 of 28 for the Nuggets.

The Lakers connected on 53 percent of their field-goal attempts to 49.4 percent for the Nuggets.

Murray said, “Obviously, it’s the first game, so we’re not going to overreact. But we just have to be better.”