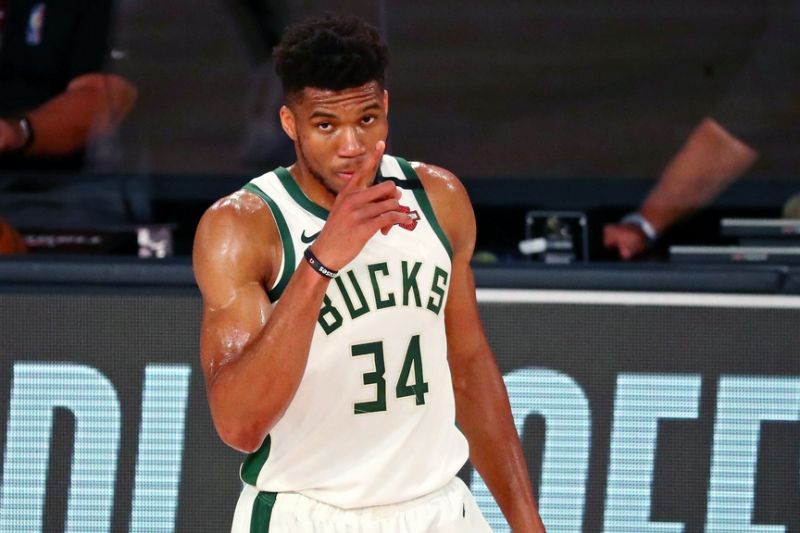 Antetokounmpo won by a landslide to beat Los Angeles Lakers star LeBron James to the prize, receiving 85 of the 101 first-place votes from a global panel of sports writers and broadcasters. James received only 16.

The 25-year-old Greek powerhouse was also named the Defensive Player of the Year this month, joining Chicago Bulls great Michael Jordan and Houston Rockets legend Hakeem Olajuwon as the only players to win both awards in the same season.

Antetokounmpo dominated this season averaging 29.5 points, 13.6 rebounds and 5.6 assists in just 30.4 minute per game as the Bucks finished with a 56-17 record to top the Eastern Conference.

The Bucks were, however, eliminated in the Conference semi-finals by the Miami Heat who won the series 4-1.