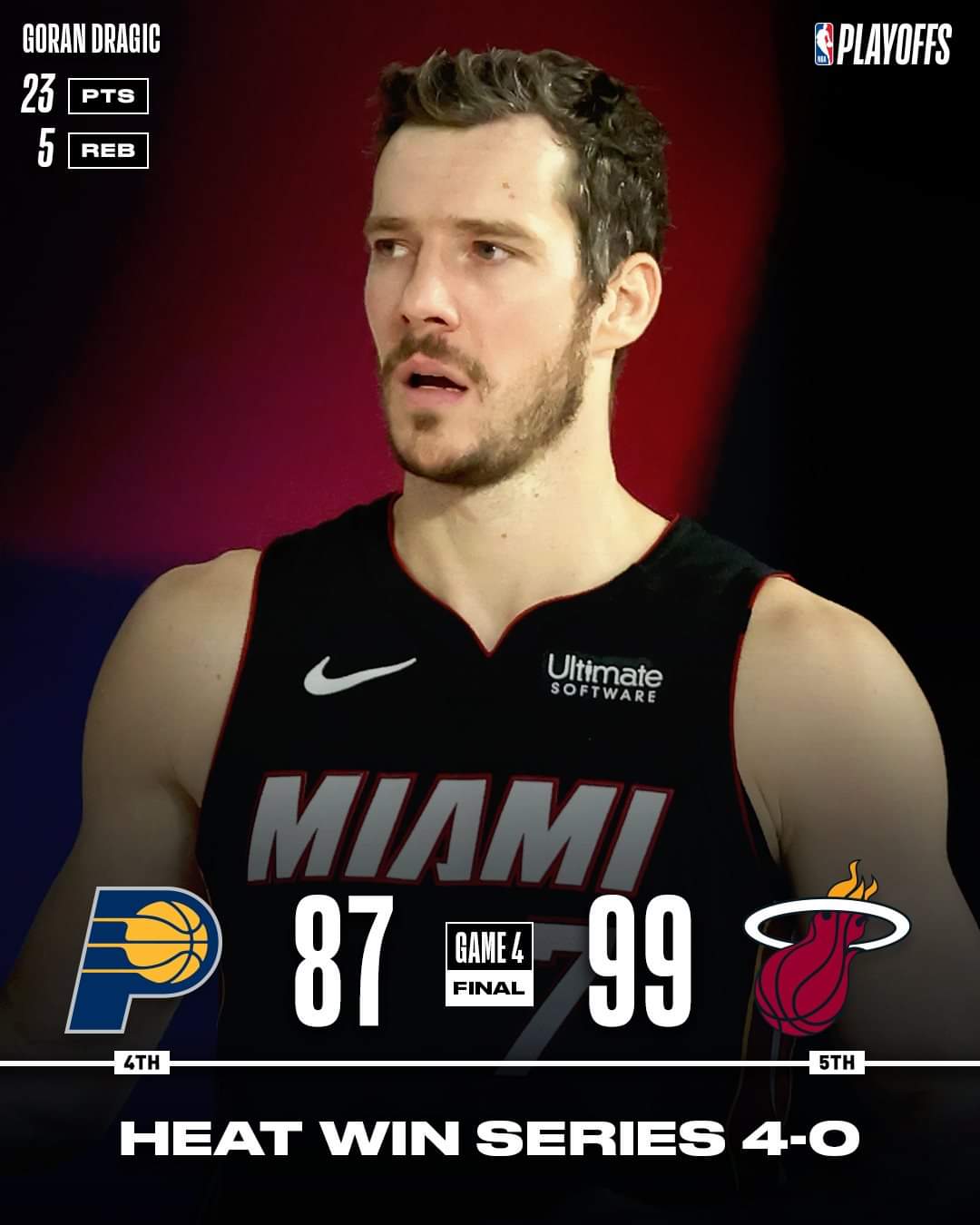 Their sentiments Wednesday were about as close as Game 1 was on Tuesday night, when the Heat rallied from 14 points down in the fourth quarter and — bolstered by a game-saving block by Bam Adebayo of a Jayson Tatum dunk attempt in the final seconds of overtime — took the series opener with a 117-114 victory.

The Heat will try to improve to 10-1 in this postseason and the Celtics look to avoid an 0-2 series hole, something even a franchise with the postseason lore of Boston has only managed to do once in eight tries this deep into a postseason. Miami wasn’t thrilled in Game 1 with bad first and third quarters; Boston’s area of focus was obviously how the game got away down the stretch.

“You just have to continue to keep the task at hand,” Spoelstra said. “Obviously, this is a super-competitive series. We were down (14) and it was for a reason. I mentioned that after the game, they were playing well, getting us out of what we typically do. It’s high-level competition and you can expect a big-time response from them.”

Not surprisingly, of course, that is what Boston is seeking in Game 2.

The Celtics let the Heat be the aggressors in the final 16 minutes of the series opener, getting outscored 46-29 in that game-ending span as Miami shot 65% from the field to Boston’s 38%. Miami also took 17 free throws to the Celtics’ five.

“I think we’ve got a lot of improvements to make on defense,” Boston’s Jaylen Brown said. “I think we’ll make them” on Thursday.

Adebayo’s play at the rim notwithstanding, the Heat also saw improvements they could make.

But his play is still one that Miami is marveling about.

Adebayo said Wednesday that the coolest feedback he got on the play was a tweet from Magic Johnson, who called the block “the best defensive play I’ve seen ever in the playoffs!!!!”