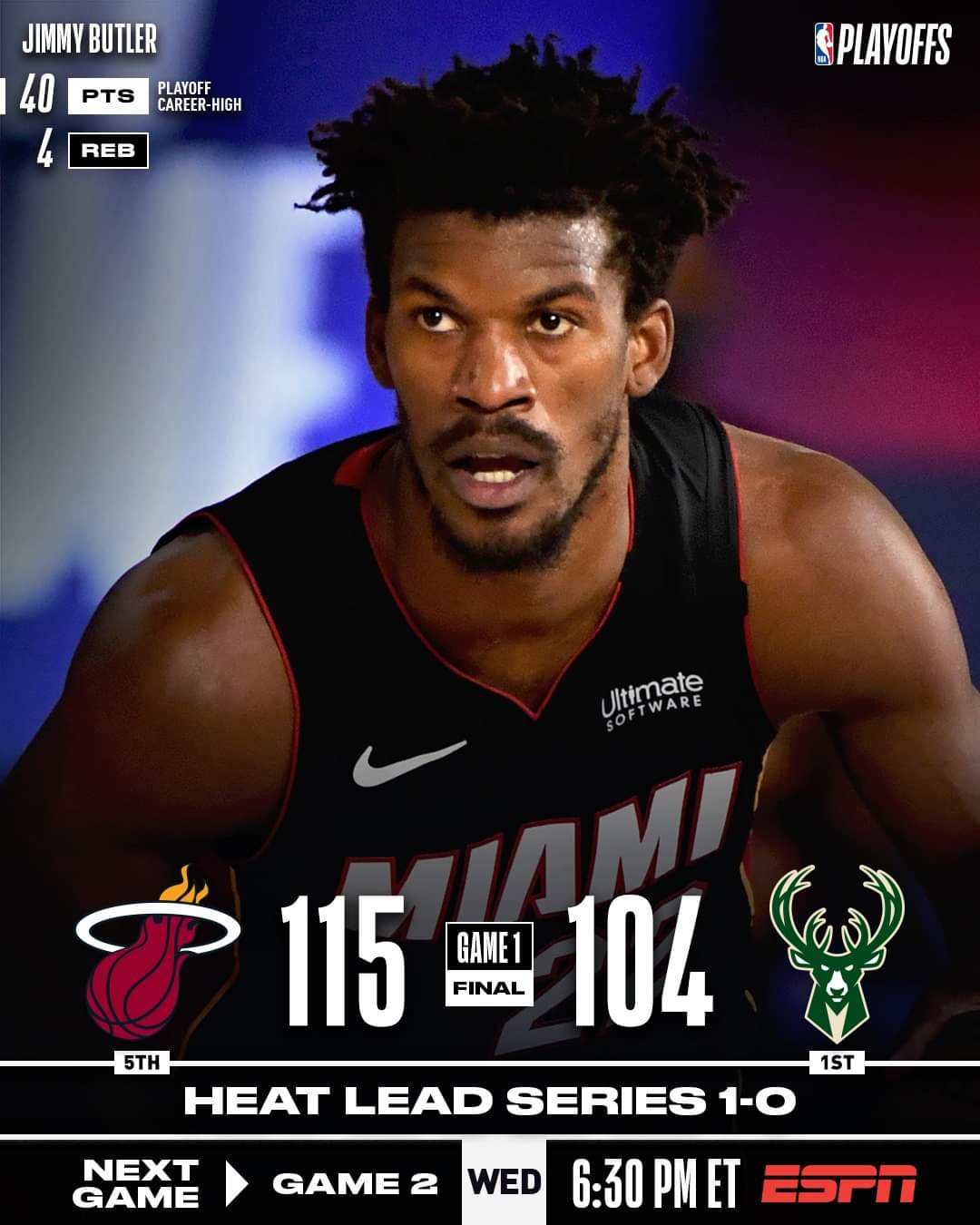 Kemba Walker and Jimmy Butler entered the NBA on the same night. Miami is looking for its first East championship since 2014, Boston its first since 2010.

And both went to new homes in the summer of 2019, looking for something better. Here they are: For the first time, Walker and Butler are headed to the Eastern Conference finals.

Walker and the third-seeded Boston Celtics take on Butler and the fifth-seeded Miami Heat on Tuesday night in Game 1 of the East title series.

Heat President Pat Riley played against the Celtics only once in the playoffs — and that was in the last playoff appearance of his career. That was just the start of the Riley vs. Celtics rivalry, however. He faced them three times as coach of the Los Angeles Lakers in the NBA Finals (going 2-1), and the Heat have played Boston in the postseason three times during Riley’s stint as Miami’s top executive (going 2-1). Riley and Celtics President Danny Ainge have had a less-than-friendly history as well, which only adds to the spice of this series. AP