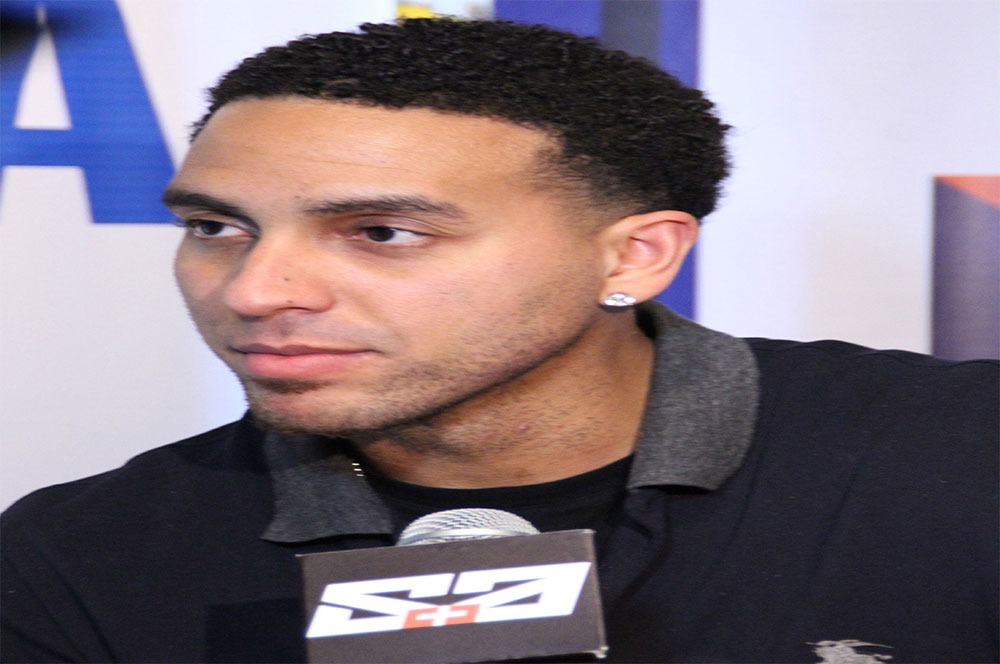 KEVIN Martin went under the tutelage of some of the game’s best tacticians.

In truth, just before he retired a season ago, he was coached by one of the greatest minds in professional basketball, Gregg Popovich of the San Antonio Spurs.

But even after 12 years playing for the best coaches and alongside some of the best players in the NBA, the former Western Carolina standout still owes a debt of gratitude to the core of the “greatest show on court” and  the main man at it’s helm.

“As a rookie, you wanna  just get on the court, but coach (Rick) Adelman made me work hard for everything,” said Martin during an interview at the Buffalo Wild Wings in Capitol Commons, Pasig.

“I wouldn’t have made it 12 years without him,” added Martin who was in the country for the 2017 NBA All-star game viewing party.

Martin, who was selected by Sacramento 26th in the first round of the 2004 draft, played his first six seasons with the Kings until he was traded to the Houston Rockets in 2010, but he still treasures his time in SacTown and the help he got from Adelman and the Kings players.

“I thank him for that first year, and just being surrounded by great guys like Brad Miller, Mike Bibby, Doug Christie, Chris Webber and also Bobby Jackson, they just taught me a lot,” said the 34-year-old Martin.

“It was a blessing to be around those group of guys. They played the game the right way, they played for their teammates and they shared the ball. It was great just learning behind those guys.”